Whatever map tiles are in iPhoto for iOS, they don’t look like Google Maps: 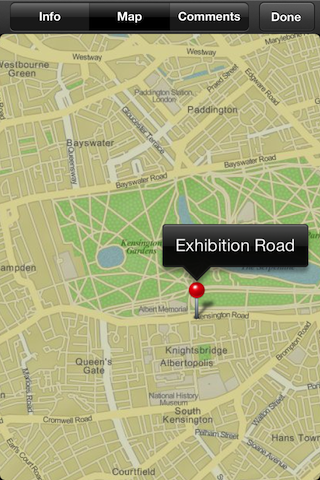 Apple, back in 2009, bought PlaceBase, a mapping company. Rumors have been circulating for years that Apple was developing its own mapping solution. Last year, the company bought C3 Technologies, a group working on 3D map tiles. 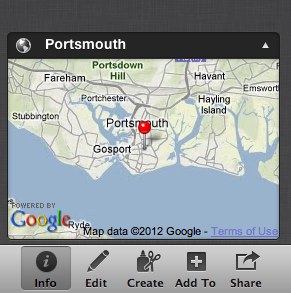 These two images show the same location. The top one — Google Maps, in desktop iPhoto — is more accurate, showing the land correctly, and labeling the golf course a “Recreation Ground,” as it is known today. The second image, from iPhoto on iOS, isn’t as accurate, and has the old name: 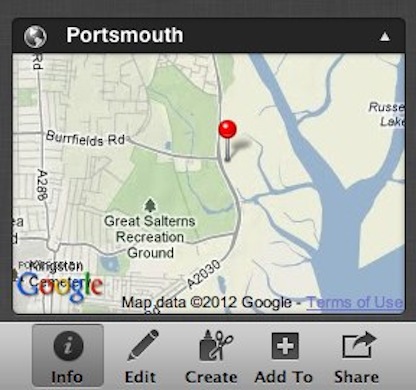 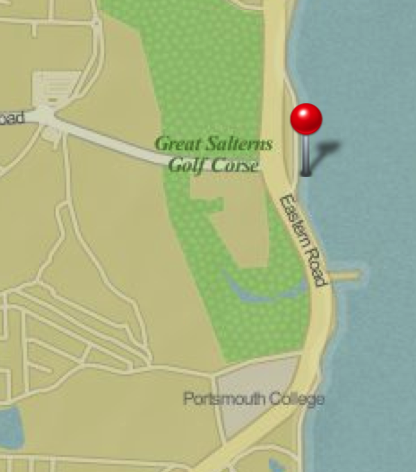 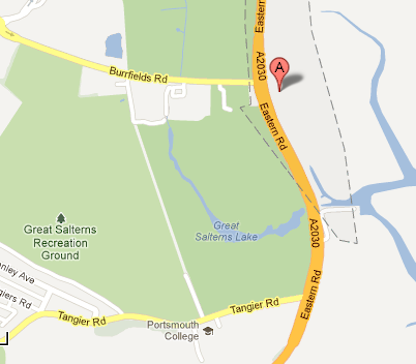 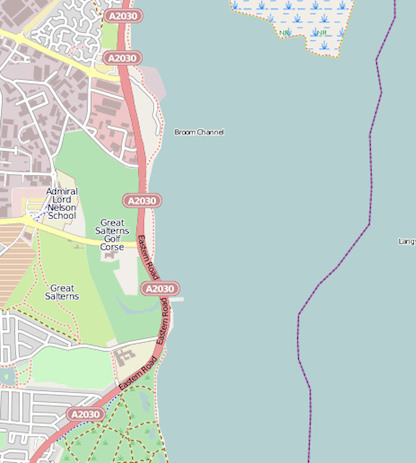 Update 1: The Next Web agrees.

Update 2: It seems that this has been confirmed by Holger Eilhard, via The Verge.

OK, what I’m hearing now is that Places still uses Google Maps, but the maps in Journals and slideshows are not using Google Maps, and are Apple’s own stuff.