This is the first post in my new series “Future Classics,” in which I try to guess what current-era Apple products may become collectable in the future.

It’s hard to gauge the collectibility of iOS devices. While certain devices — like the original, 4 GB iPhone — may prove to be rare in the future, these devices are far more consumable than desktop or notebook computers.

That said, if there’s any iOS device to date that will be collectible in the future besides the original iPhone, my money is on the white iPhone 4. 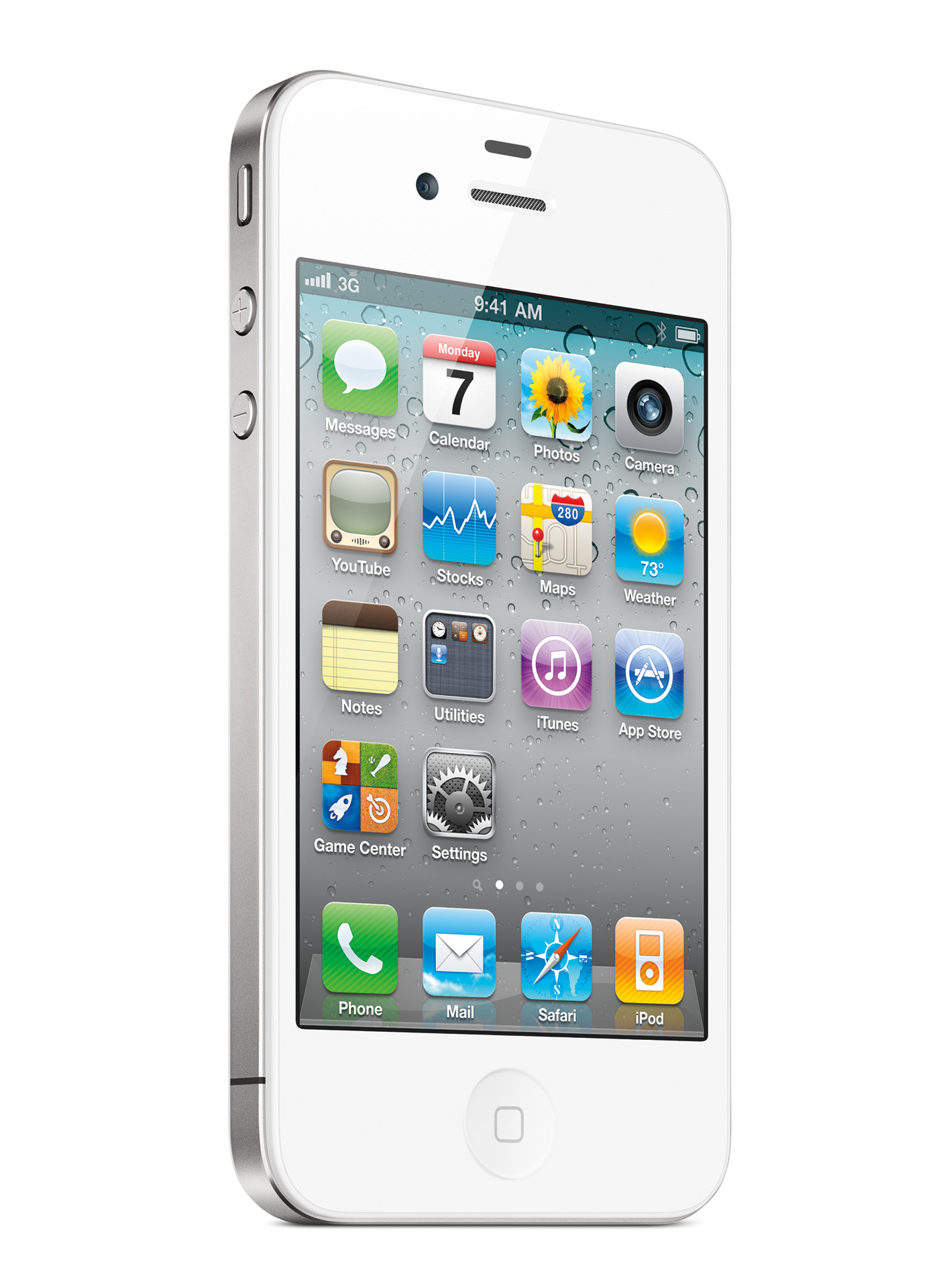 Announced on June 7, 2010, the iPhone 4 came a new design, the Retina display, a better camera and the A4 chip.

While the 16GB iPhone 3G and 16 and 32 GB iPhone 3GS could be purchased in white, the iPhone 4 brought white glass into the mix for the first time, both on the front and back of the phone.

(Keep that in mind for later.)

It was the largest number of pre-orders Apple has ever taken in a single day and was far higher than we anticipated, resulting in many order and approval system malfunctions. Many customers were turned away or abandoned the process in frustration. We apologize to everyone who encountered difficulties, and hope that they will try again or visit an Apple or carrier store once the iPhone 4 is in stock.

Sadly, the pre-order hiccup was just the beginning of a list of fun press releases surrounding the product.

One week later, this press release went out:

White models of Apple’s new iPhone 4 have proven more challenging to manufacture than expected, and as a result they will not be available until the second half of July. The availability of the more popular iPhone 4 black models is not affected.

To start with, gripping almost any mobile phone in certain ways will reduce its reception by 1 or more bars. This is true of iPhone 4, iPhone 3GS, as well as many Droid, Nokia and RIM phones. But some users have reported that iPhone 4 can drop 4 or 5 bars when tightly held in a way which covers the black strip in the lower left corner of the metal band. This is a far bigger drop than normal, and as a result some have accused the iPhone 4 of having a faulty antenna design.

Upon investigation, we were stunned to find that the formula we use to calculate how many bars of signal strength to display is totally wrong. Our formula, in many instances, mistakenly displays 2 more bars than it should for a given signal strength. For example, we sometimes display 4 bars when we should be displaying as few as 2 bars. Users observing a drop of several bars when they grip their iPhone in a certain way are most likely in an area with very weak signal strength, but they don’t know it because we are erroneously displaying 4 or 5 bars. Their big drop in bars is because their high bars were never real in the first place.

Instead of quieting the press, the letter acted like gasoline on a fire, and two weeks later, Steve Jobs took the stage at what has to to be the most uncomfortable Apple event in recent history.

Apple Inc said on Tuesday that it would delay release of its eagerly anticipated white iPhone again, this time until next spring.

The latest version of the popular handset, the iPhone 4, was released in June, but the white model was delayed first to July, then to the end of the year and now to early next year.

Most of the rumors around the white iPhone’s delay focused on the white glass. Even Steve Wozniak would end up chiming in on the issue, but that too got complicated.

While Apple never disclosed why the white iPhone 4 had such big issues, the fact that the phone was slightly thicker than the black model led many to believe the glass was indeed at the heart of the delay.

In an interview with AllThingsD, Phil Schiller commented on the delayed product:

It’s not as simple as making something white. There’s a lot more that goes into both the material science of it–how it holds up over time…but also in how it all works with the sensors.

Ina Fried goes on to write:

Schiller said that it turned out there were a lot of unexpected interactions between the color of the device and various internal components. Also, like fair-skinned humans, white iPhones need a little more UV protection from the sun.

The fact that the white iPhone 4 is slightly thicker than the black model seems to confirm Schiller’s comments.

Whatever the reason, the white iPhone 4 didn’t enjoy a long life. Six months later, the iPhone 4S was announced, and shipped at launch in both black and white.

So, what does all this mean in terms of the collectibility of the white iPhone 4? I think the fact that it is somewhat rare and has a unique story will help it stay memorable as time marches on. While the overall question of iOS devices becoming future classics has yet to be answered, I think the white iPhone 4 has a great shot at being something special in the future.