In my “Future Classics” series, I try to guess what current-era Apple products may become collectable in the future.

I say resurrected because Apple’s used the name before, on several different machines over the years: 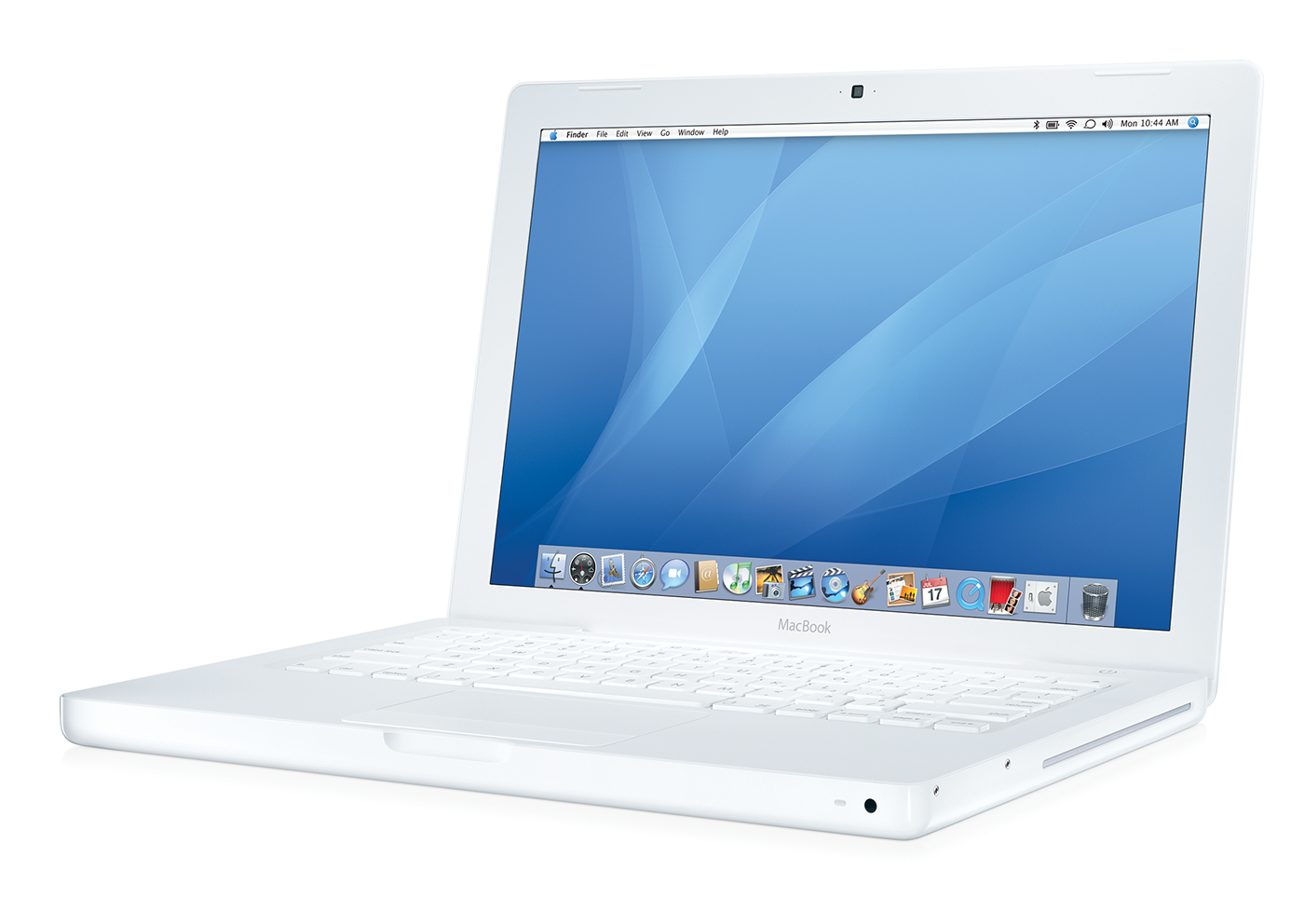 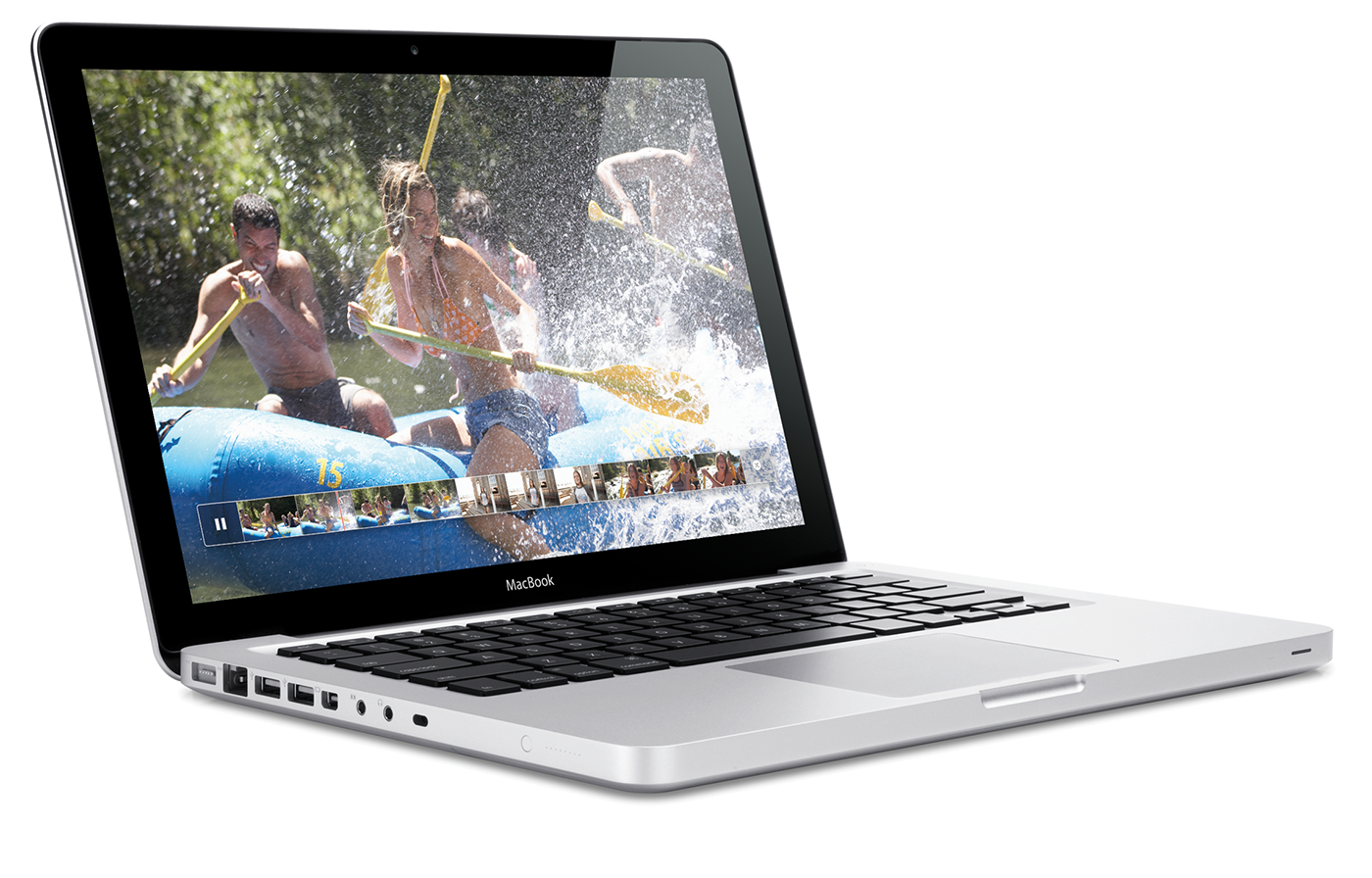 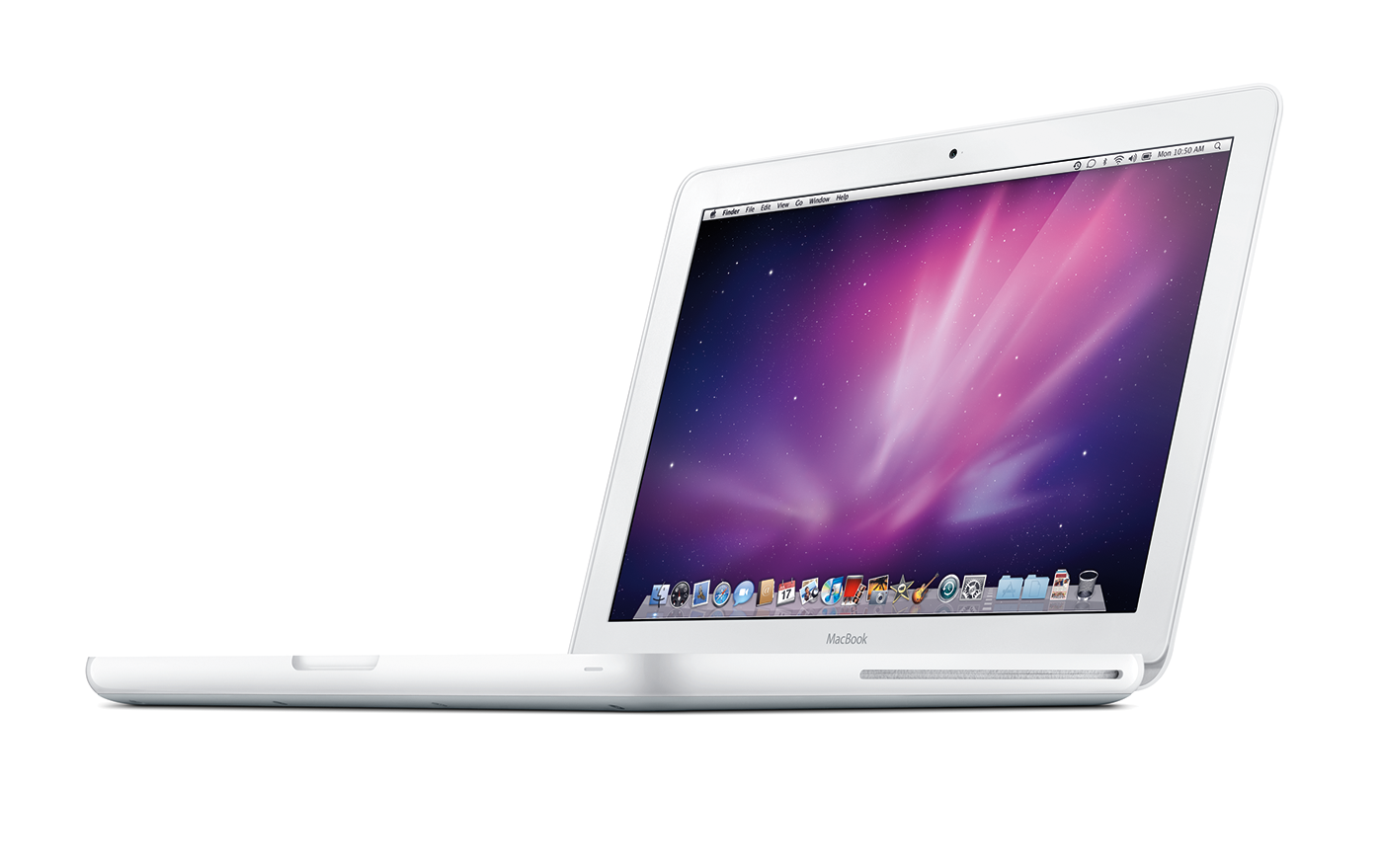 The machine wasn’t on sale for a long time. Introduced in October 2008, it was gone from shelves June 2009. It was introduced at the same time as the unibody MacBook Pro. In fact, the machine was the event’s One More Thing.

Jobs said the MacBook was best-selling Mac ever, and then dropped the price on the machine to $999. Jobs said that MacBook owners wanted three additional things from their notebooks: a metal enclosure, faster graphics and LED backlit displays.

The aluminum MacBook came in above the $999 white MacBook in the product line, and boasted many of the same features that the just-announced unibody MacBook Pros had. Pricing started at $1299. Jobs touted this being $700 cheaper than the old way to get such features: buying a MacBook Pro.

Indeed, this MacBook was basically a smaller, cheaper, slower MacBook Pro. It was a weird time, and a weird choice to me at the time, and when the machine was discontinued, several things happened.

At WWDC 2009, Apple caught up with what the rest of the world was thinking and introduced the 13-inch MacBook Pro, which was more or less the same machine, but with the inclusion of FireWire 800, a higher RAM ceiling, an SD card slot and an $1199 starting price.

In the fall of 2009, the third MacBook pictured above was announced. It too featured an LED display and Multi-Touch Trackpad, but in a polycarbonate unibody case. It was discontinued in July 2011, as the MacBook Air took its place as the consumer-level notebook from Cupertino.

All of this is confusing in hindsight, and I think that’s one reason this machine will be a classic one day. Technology-wise, all of these 13-inch machines were more or less the same, but the marketing ping-pong still stands out to me as weird.

Additionally, like owners of the iMac G5 (iSight) probably felt, aluminum MacBook users suffered for buying a machine during an unusual transition. I remember people being angry after the machine picked up the Pro name and FireWire. While that’s an inevitability from time-to-time, I think it adds to this machine’s uniqueness long-term.