The iMac G3’s design earned praise from many in the industry, with two companies so impressed they attempted to copy it with their own products.

Daewoo and Future Power announced a computer called the ePower. The blue, rounded, all-in-one design would look familiar, as this image shows: 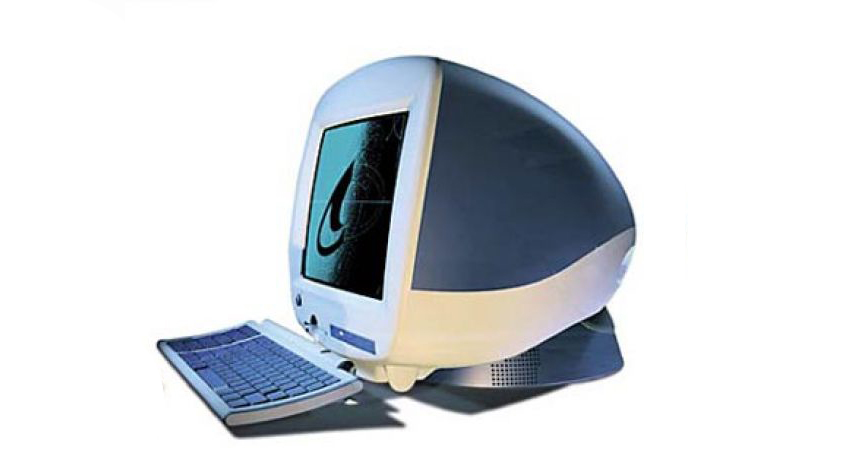 In 1999, PC brand eMachines joined the race and released the eOne, a desktop computer that attempted to copy the success of Apple’s then-new iMac by using some blue plastic of the Mac’s all-in-one design. 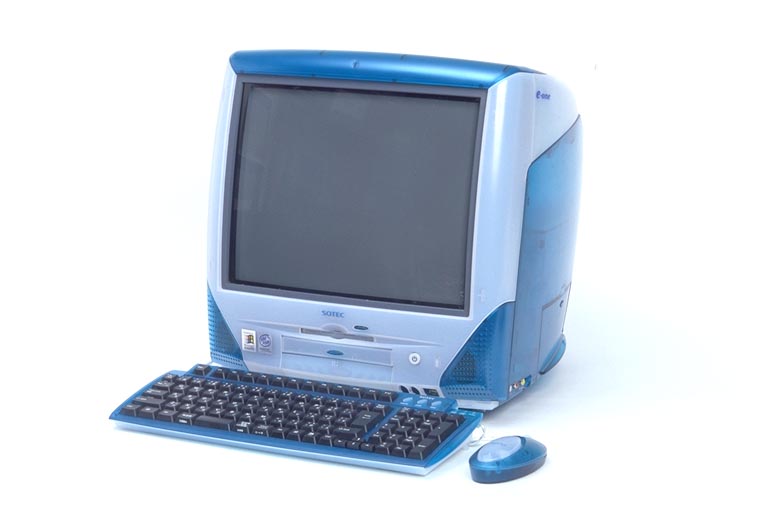 Apple sued eMachines and Future Power over trade dress, stating that the computer’s design was too close to that of the iMac’s. The assumption is that these companies wanted consumers to buy a product based on attributes found in another. I’m not sure if any one was actually confused by the differences between the machines, but Apple wasn’t having any of it. Here’s Steve Jobs:

There is an unlimited number of original designs that eMachines could have created for their computers, but instead they chose to copy Apple’s designs. We’ve invested a lot of money and effort to create and market our award-winning computer designs, and we intend to protect them under the law.

Future Power settled with Apple, but continued to ship all-in-one machines. Likewise, eMachines was allowed to sell a redesigned all-in-one computer. In short, the courts ruled that this was a color-scheme issue, as US District Judge Jeremy Fogel ruled:

There are many ways in which modern lines, bright colors and translucent plastics might be combined in the design of a personal computer. Any of these combinations is available to Apple’s competitors, so long as the combination selected is not so similar in appearance to the iMac as to infringe on Apple’s trade dress rights.

Of course, neither company is in business today.