Yesterday, OS X got renamed macOS to better match its mobile and TV-bound cousins. While I can get behind everything matching, lots of people have been rolling their eyes a little bit at the lowercase m.

The reason is a pretty good one. Before the days of Aqua and the Dock, the Mac operating system was named “Mac OS.” Some may think that name comes from the very beginning of the Macintosh, but it doesn’t.

“Mac OS” made its debut in version 7.6 of the Mac operating system, to help increase Apple’s visibility during the clone era. Clone makers couldn’t use the word Macintosh to market its products, so Apple’s branding was getting lost. Buying a Power Computing box running Mac OS 7.6 put the Mac’s name back in the conversation in a world of third-party hardware running Apple’s software. 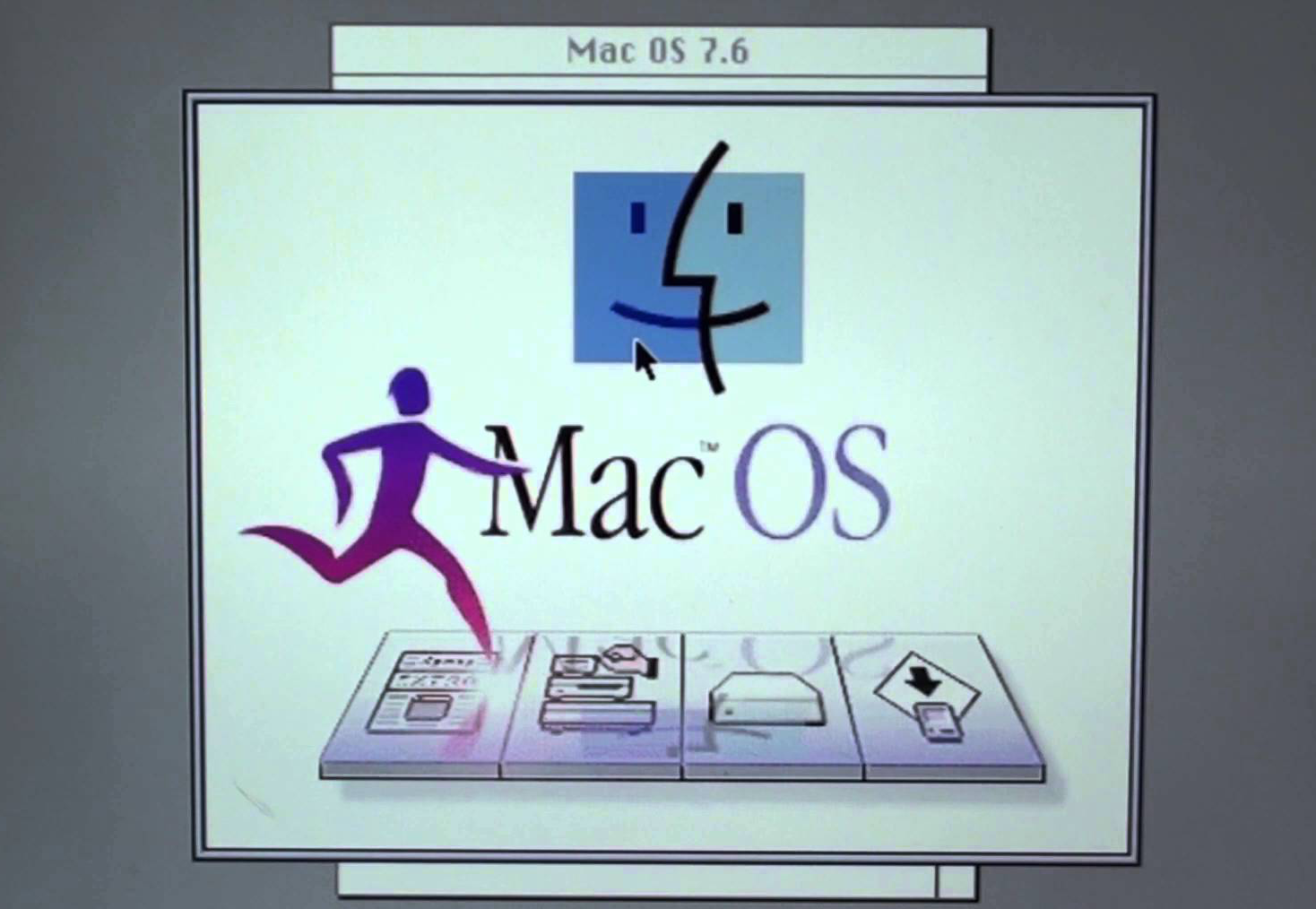 Before Mac OS 7.6, Apple referred to its operating system as “System Software.” This terminology first appeared in February 1986, with System Software 1.0 In reality, this name was an umbrella term for System 3.1 and Finder 5.2.1

While it’s nice to think of “Mac OS” as the name of the classic operating system, it really didn’t last all that along. Mac OS 7.6 shipped in January 1997; Mac OS X shipped in September 2000 as a public beta.