As announced at WWDC 2003, OS X Panther included iChat AV, an updated version of Apple’s AIM client that brought video and audio conferencing capabilities to the Mac. It was all done automatically; users didn’t even need to know if their Buddies had a microphone or camera hooked up to their computer. All that was required was a FireWire camera or USB microphone and DSL or better for video.

Steve Jobs then announced that the company had a companion product for iChat AV: the iSight Camera. 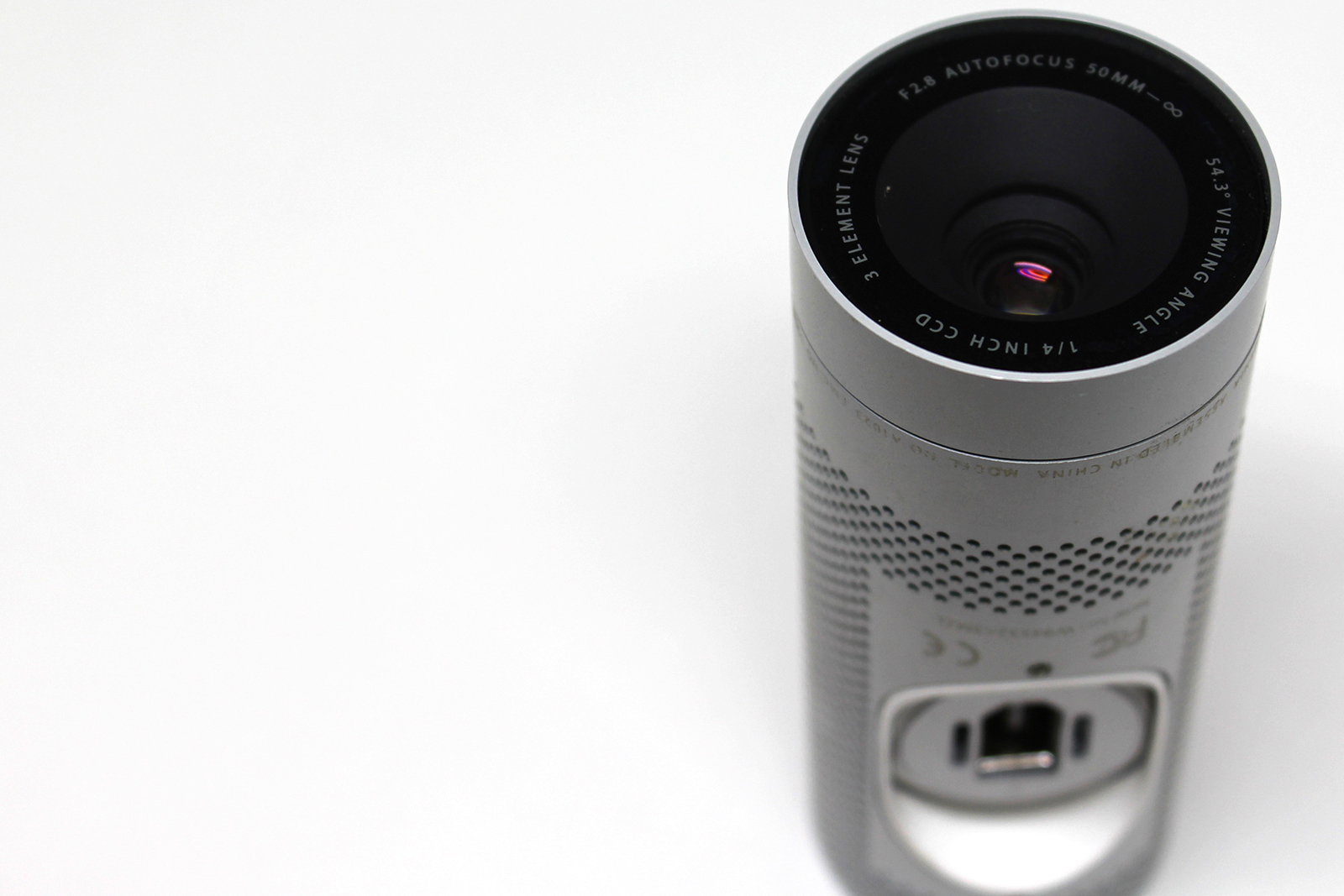 Dubbed the “eyes and ears” of iChat AV, here are the specs of the iSight camera:

The camera used a single FireWire cable for power and data.

Unlike the other FireWire cameras on the market, the iSight was designed to sit up high, off of the desk. This was to help avoid those awkward low-angle shots that make everyone look bad.

Today, of course, the iSight camera is built-in to every display Apple sales, from the MacBook to the 27-inch iMac. That wasn’t the case in 2003, but Apple wanted the camera to be mounted as close to eye-level as possible.

To do this, the iSight came with several attachments:

(A later revision would add a magnetic mount to attach to the top of the aluminum Cinema Displays.)

The camera hardware itself is just stunning. Made of aluminum, I still think it looks good today. It included an integrated lens shutter that you could twist shut with just a touch, and — just like today — had a green LED that would come on when the device was in use.

The iSight sold for $149,1 and was on the market until December 2006, by which time most new Macs all had built-in cameras.

While watching Jobs demo this for the first time, I couldn’t help but think about the first iPhone phone call or FaceTime demo. I think Jobs (and Apple) are really passionate about how people communicate. Hearing someone’s voice or seeing their face is much more intimate than passing text back and forth. 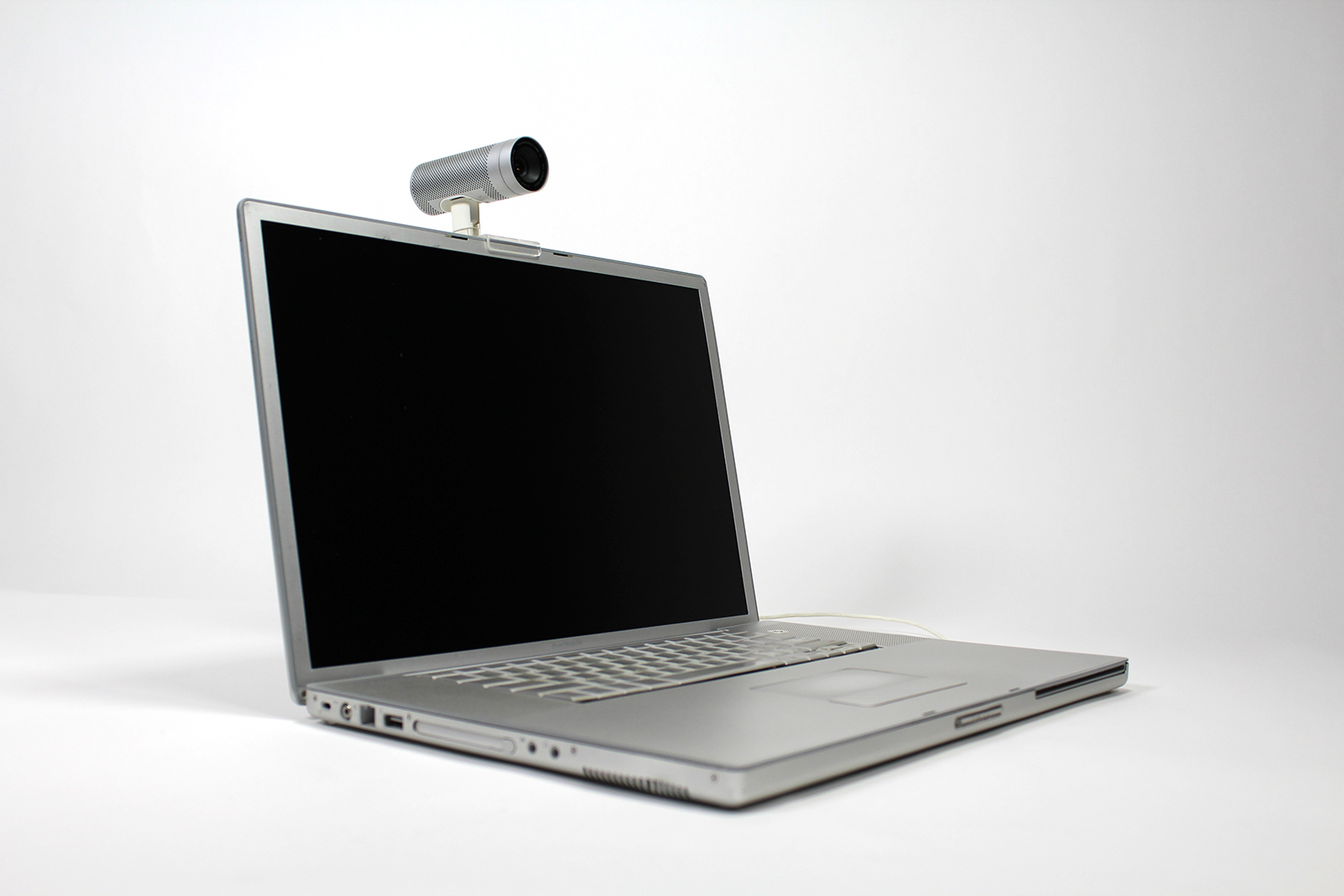