The Kindle Oasis is really nice, but you probably shouldn’t buy one unless you’re a hardcore ebook fan. 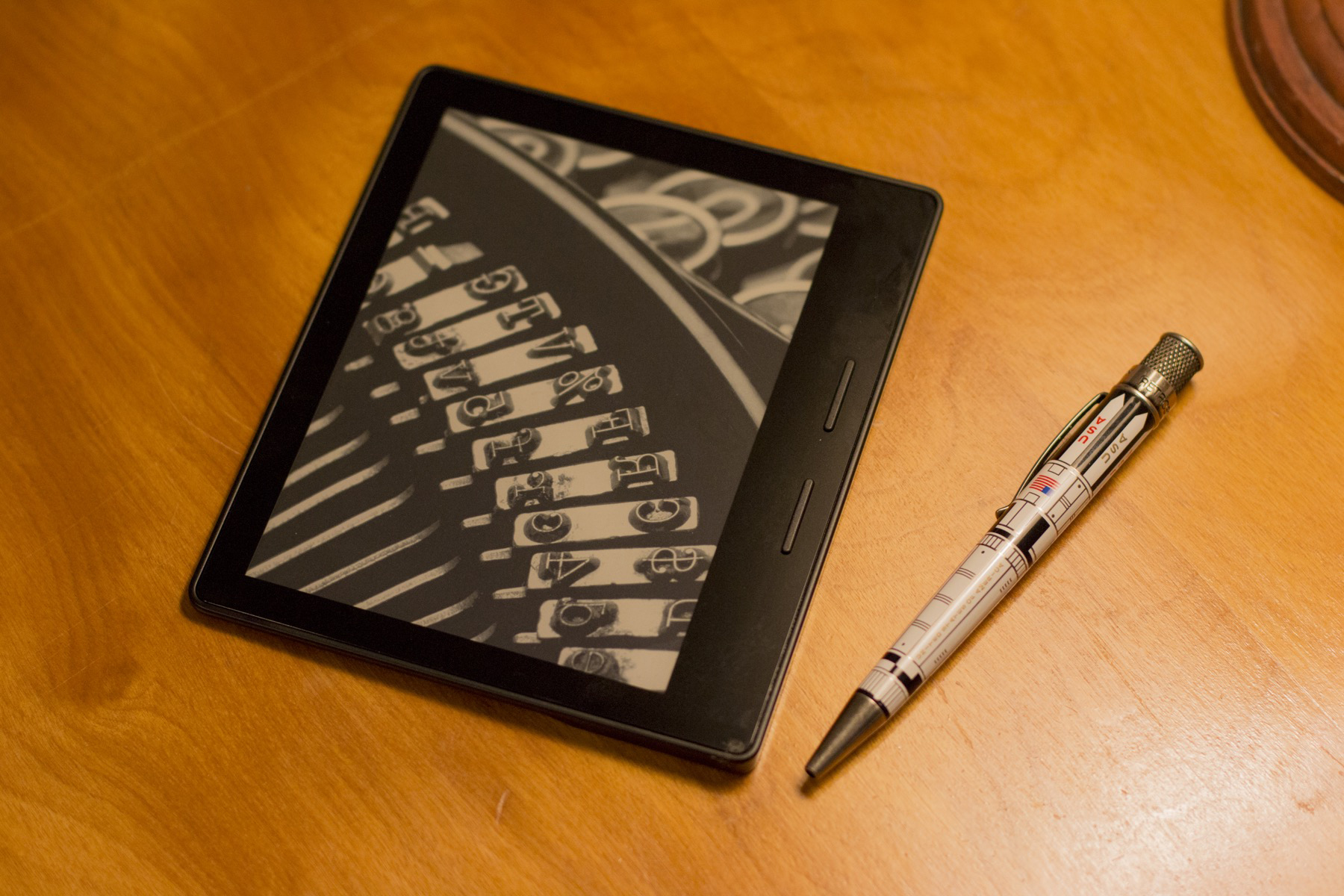 First of all, it’s $289 with Special Offers, which is bonkers-expensive for a Kindle. You can get an iPad mini 2 for less, and the actually-worth-owning iPad mini 4 isn’t that much more.

Second of all, the Oasis isn’t a big jump over Amazon’s other offerings. The Kindle Paperwhite is still for sale at just $119, and the nicer Voyage can be had for $199. 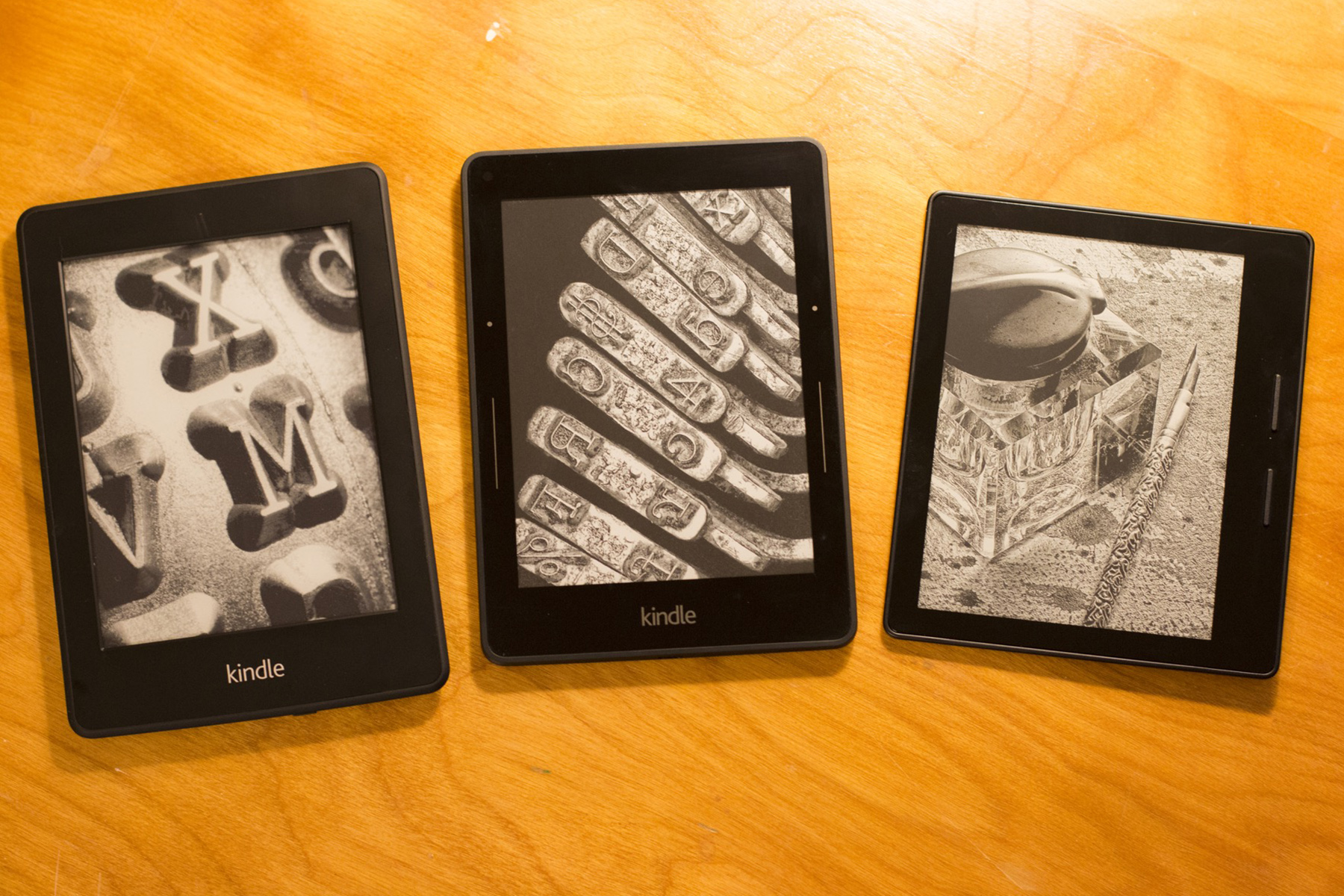 The Paperwhite, Voyage and Oasis

All three models have the same 6-inch, 300 ppi e-ink display. The built-in front lighting is better with each subsequent generation, but the Paperwhite’s display is totally fine. Kindles all run for weeks without a charge, and come with Wi-Fi or even 3G networking.

So, if it’s expensive and features more or less the same screen as its older siblings, what is there to justify the price tag?

If you are really into Kindles, this is by far the nicest one Amazon has ever made. Heavy users will appreciate the changes.

It’s also much lighter. The Oasis weighs 49 grams less than Voyage. That may not seem like much, but when you’re holding something up for hours at a time, this cut in weight is very noticeable.

The Oasis ships with a touchscreen as Kindles have for several years, but this year marks the return of real, honest-to-goodness page turn buttons. Not weird areas of the bezel that you have to find and squeeze like the Voyage, but actual, physical, tactile buttons.

Unlike before, the buttons are on just one side of the screen. If you want to switch from one hand to the other, simply rotate the device over and you’re set. The lopsided look may be weird, but ergonomically, it feels like a big win. You can’t accidentally hit the page buttons with your dominant hand because they are no buttons anywhere except right under your thumb.

Then there’s the case.

In the past, Amazon viewed the Kindle cases as nice accessories, but they were by no means a required purchase to have a nice Kindle experience. With the Oasis, that has changed. The case — available in three leather finishes — not only comes in the box with every Kindle Oasis sold, but is actual a functional part of the device.

Amazon got the new Kindle so light and thin by taking a chunk of battery away and moving it into the case. Without the case, the Oasis suffers from worse battery life than before, but as the case charges the Kindle, it’s never a real problem. I can read for a few hours and just drop the Kindle back into the case and know it’s charging. Granted, the case is so small and light, it’s not a big deal to leave it in all the time. 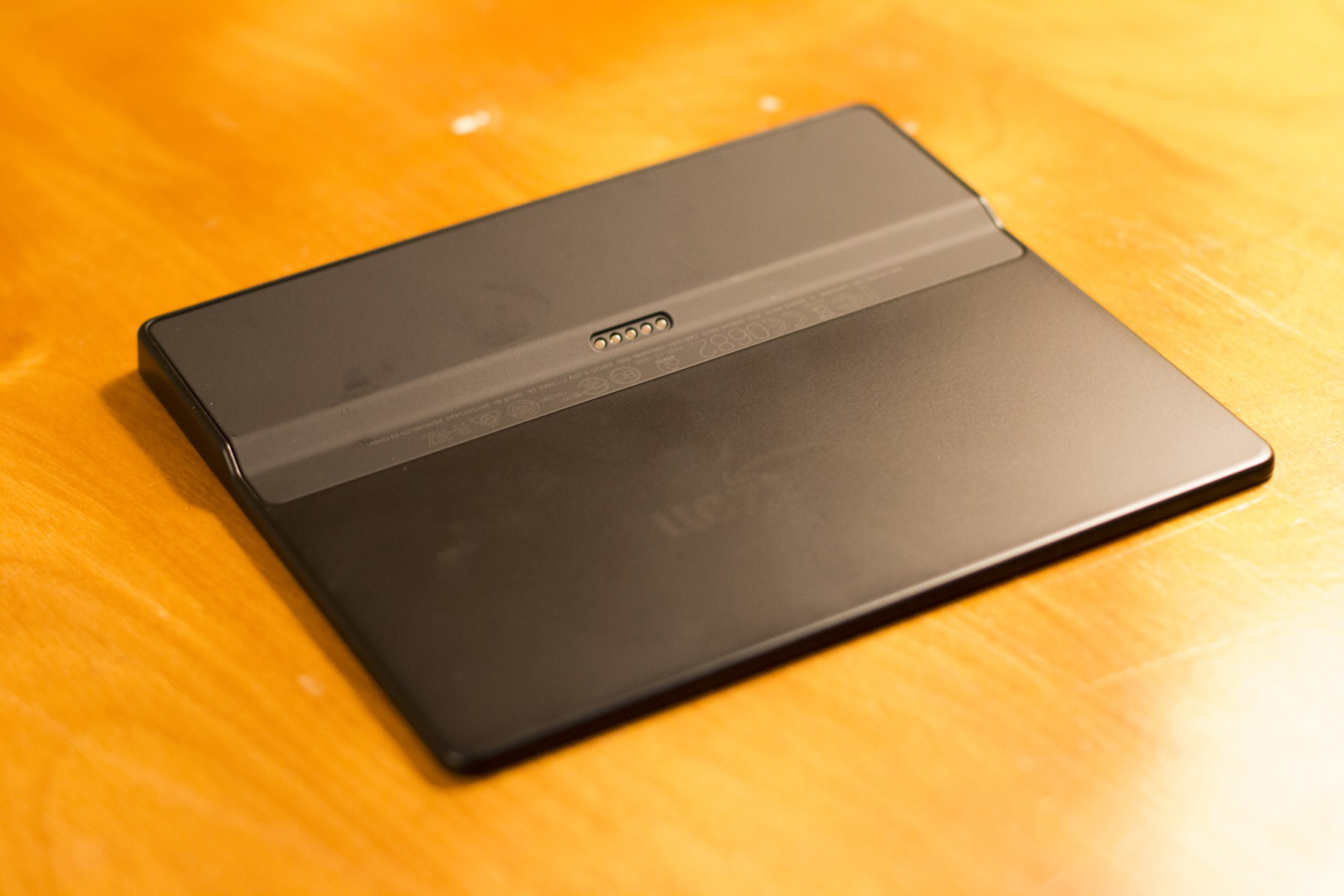 The Kindle snaps to its case with magnets, and 5 gold pins are used to charge the device from the case. It’s all very neat and tidy for Amazon.

All in all, the Oasis is the nicest, most polished Kindle Amazon has ever produced. If you are a heavy Kindle user, it’s worth a look, but if you are a casual reader or user, the Voyage or even Paperwhite are the ones to look at. As nice as it is, the Oasis’ price tag is pretty hard to justify, unless you review them on your blog. 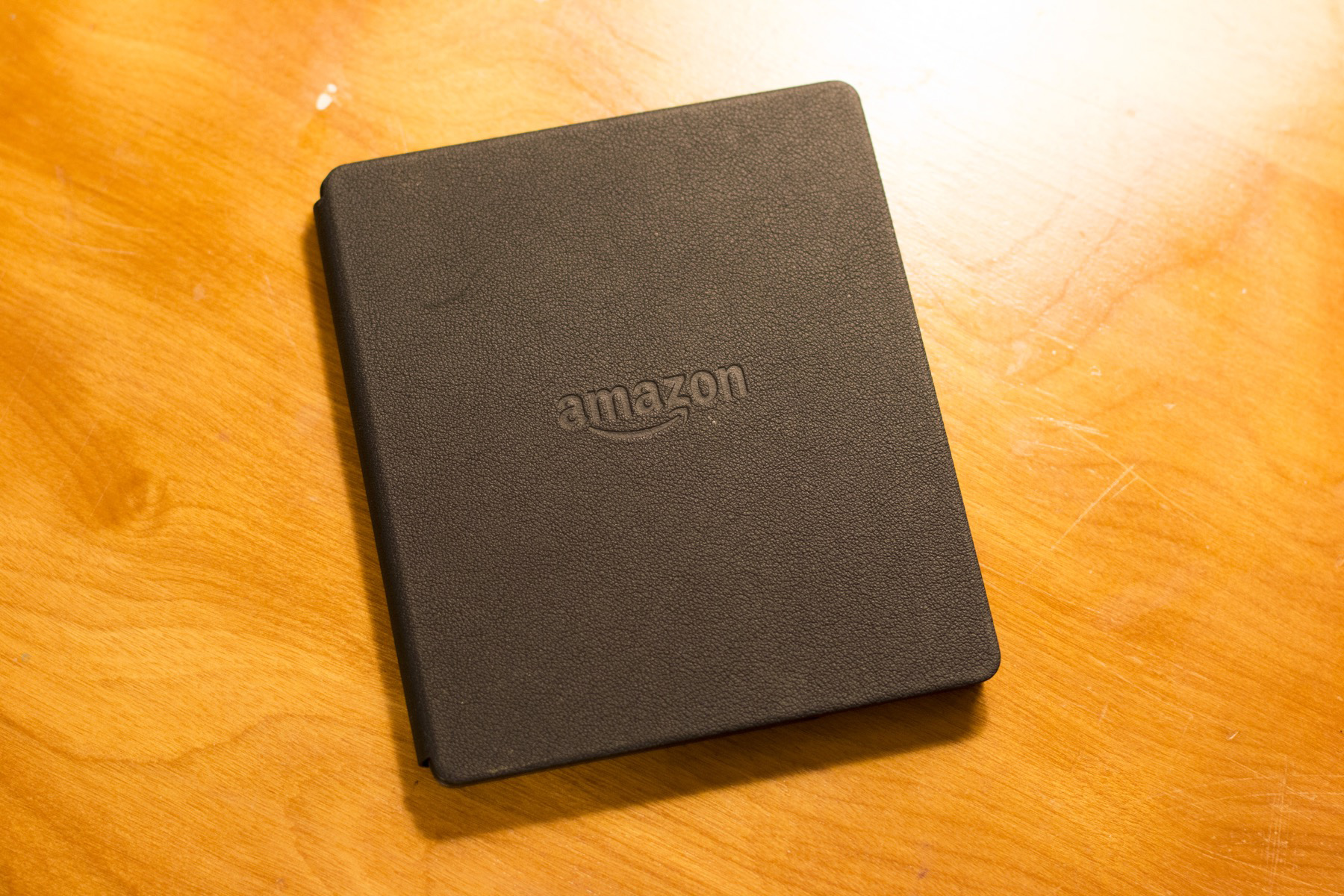