Here’s how that number stands up over time, according to MacRumors: 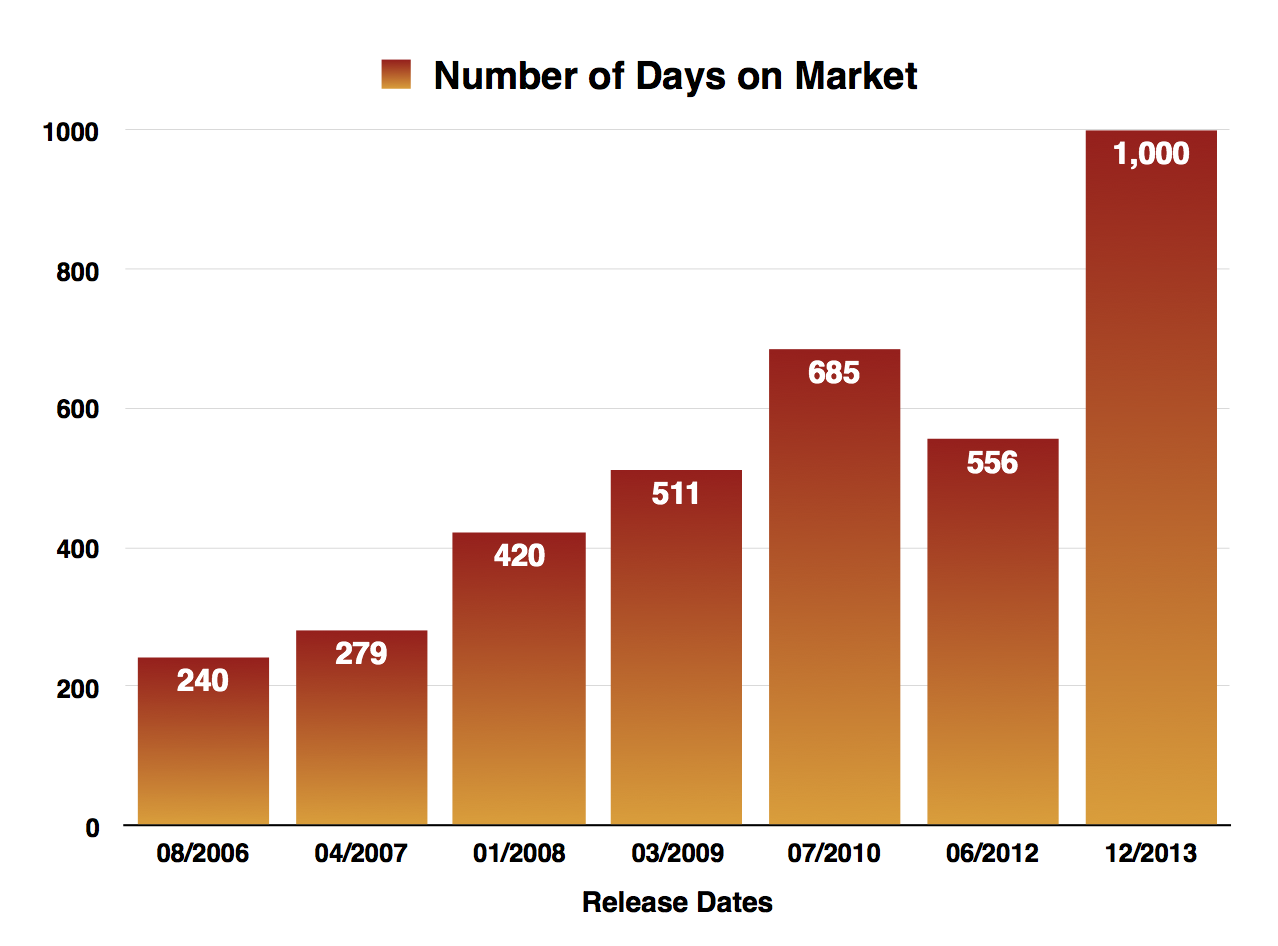 Current rumors point to a revision to the desktop coming in the spring with Skylake-E, which means this number is only going to get higher. Apple skipped a generation of Intel chips, and I think it’s easy to say at this point that was a mistake. The lack of a GPU upgrade in that time is even more baffling.

I think it’s far past time Apple knock some off the price of this machine. Selling three year old hardware at its launch price is pretty insulting to pro users.