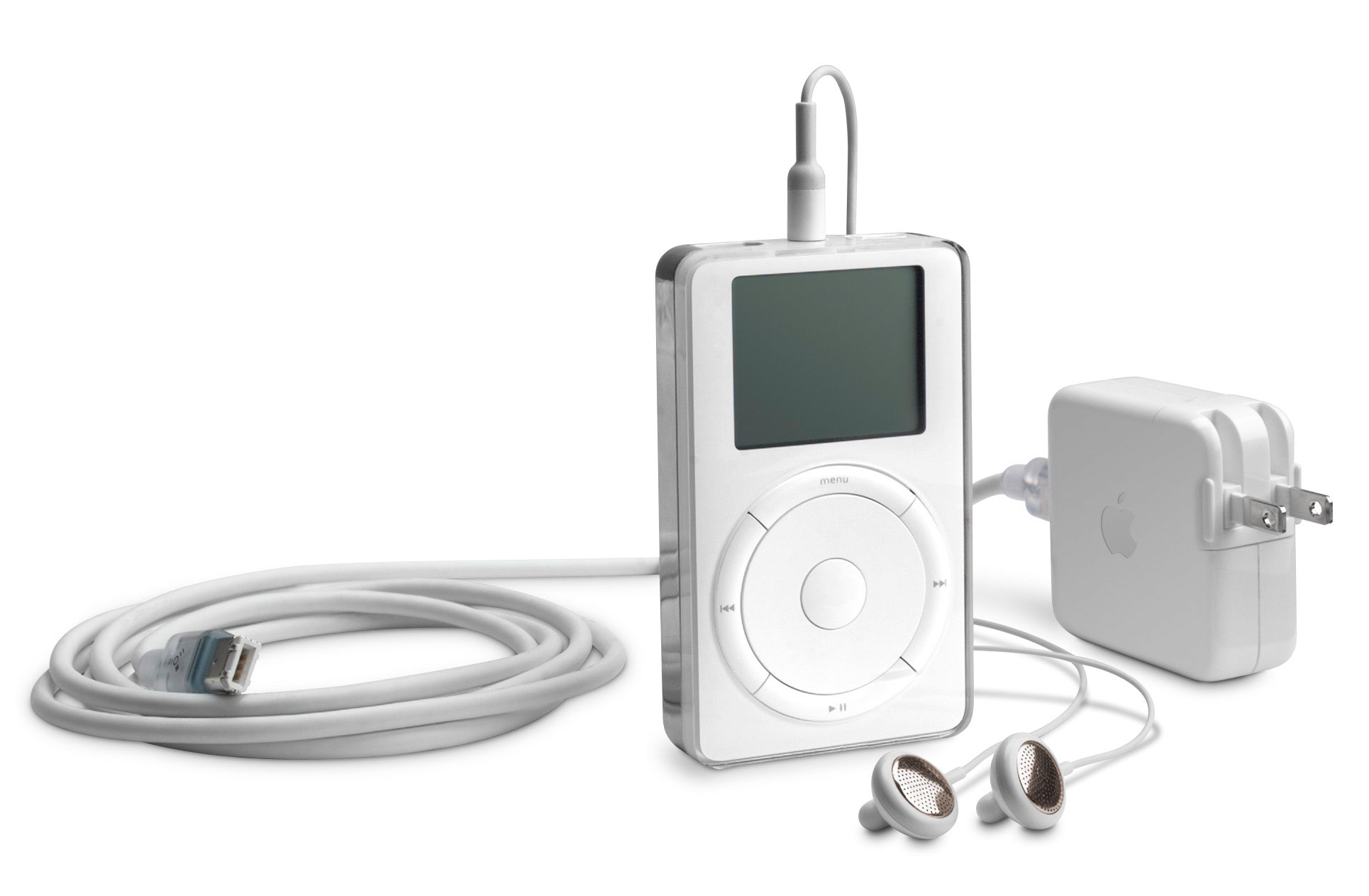 The iPod was designed to easily sync all of your digital music. You could take it with you, wherever you went.

In a world where portable music meant often carring a battery-powered CD player and a huge wallet of discs, this was a revolution.

The original model used a 5 GB spinning hard drive, which allowed granted the music player both portability and density. Most people didn’t have 5 GB of digital music in 2001. FireWire 400 meant data transfers were nice and speedy, and its 10 hours of battery life was good enough to not worry about recharging in the middle of the day.

In a way, though, the specs didn’t matter. The iPod was small, easy to use and offered a great user experience. I recently spent some time with mine, and it’s shocking how much Apple got right with its first try.

Today, the iPod seems old-fashioned. Our smartphones have access to the all of the world’s media with just a few taps in apps like Apple Music, Spotify or YouTube. In 2001, that seemed like science fiction.

The iPod, however, was cool.