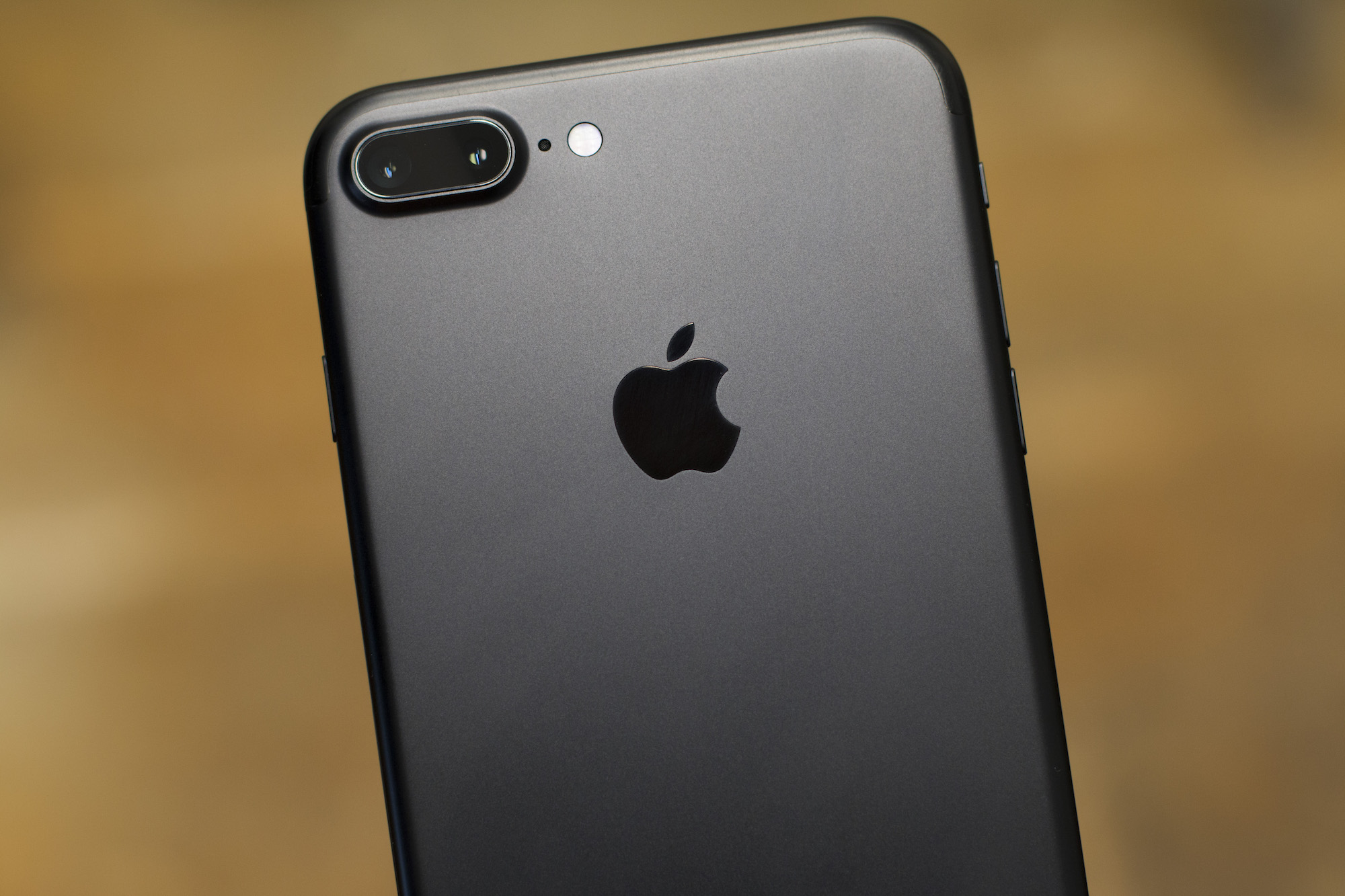 Way back in 2010, I reviewed the iPad by traveling with it.

I thought it’d be fun to revisit that approach with the iPhone 7 Plus.

After waiting to have my first iPhone 7 Plus replaced, I’ve really only been using the new phone for about a week and a half at this point. For most of that time, I was out of town, speaking at the Release Notes conference.

Traveling always seems to find the flaws in my tech setup. Get stuck at an airport? Better keep an eye on that battery level. Working late nights in a hotel room? Hope that tethering works because LOL hotel Wi-Fi.

In these regards, the 7 Plus performed like a superstar. I ran it all day Monday and Friday while traveling, using it to listen to music, send iMessages to my wife, check social media, take photos and more, all without missing a beat.

After switching to the Plus in early 2015, I’ve come to appreciate the extra battery life its larger chassis allows. As big of a revelation as the first Plus was, it came with some issues, as I wrote last year:

The 6 Plus wasn’t perfect, however. With just 1 GB RAM, it struggled under load. It had been years since I saw an iOS device stumble like the 6 Plus could, and it got old quickly. Those extra pixels were just too much for the internals to handle at times.

The 6 Plus was like that kid at prom who clearly just borrowed one of his dad’s suits. It was passable, but not great.

The 6S Plus resolved most of the issues, but even with 2 GB of RAM, it would stutter at times. This year, Apple’s put 3 GB of RAM into the Plus and it’s finally enough. This thing is buttery smooth. While the 6S Plus would dump Safari tabs way too often, the 7 Plus holds onto them without breaking a sweat. Things are finally in balance.

Coupled with this year’s 4-core-but-really-2-fast-ones-and-2-slower-ones-for-efficiency system on a chip, the 7 Plus has crossed the fuzzy line between being just another phone to feeling like a real pocket computer.

But CPUs are boring. Let’s talk about fashion.

While the design may be the same as the last two iPhones, it feels new. No doubt, this has everything to with the two new finishes. While Jet Black may be the new hotness, the regular black — which I will call matte black for further clarifications — was made for me.

It’s the phone Batman would carry.

There’s no sign of the splash proofing work Apple has done on this phone anywhere. While taking the SIM card tray out is harder thanks to a rubber gasket that sits around the tray, there’s no indication of other gaskets or seals anywhere. The sleep/wake button and volume buttons still feel nice, and there’s no stopper included to jam in the Lightning port.

The antenna lines that marred the back of 2014 and 2015’s iPhones are so well hidden, they fade away unless you’re really looking for them. The Apple logo is shiny, breaking the matte finish, but looks great, too.

While it’s bulky and a little ugly, the enlarged camera bump is a worthwhile tradeoff.

The wide-angle shooter on the 7 and 7 Plus are now the same, so people who haven’t been called into the fold of the Plus Club can benefit from optical image stabilization for the first time. OIS really is a game-changer when shooting in low-light situations and while shooting video. With an aperture of f/1.8, both iPhone 7 models1 do a much better job indoors and in low-light situations, as the cameras can bring in much more light than before.

Next to the wide angle camera is a new “telephoto” lens. (Equivalent to a 56 mm lens, the term is more marketing than technical, but I’ll allow it.) Shooting at f/2.8 without optical image stabilization, on its own, this lens is a step backwards. However, it has a few tricks up its sleeve.

The ability to shoot something with 2x optical zoom is incredible. Without the artifacts created by software zoom, these images are clean and smooth, as long as there is enough light to overcome the f/2.8 aperture. These two photos were taken from the same spot: 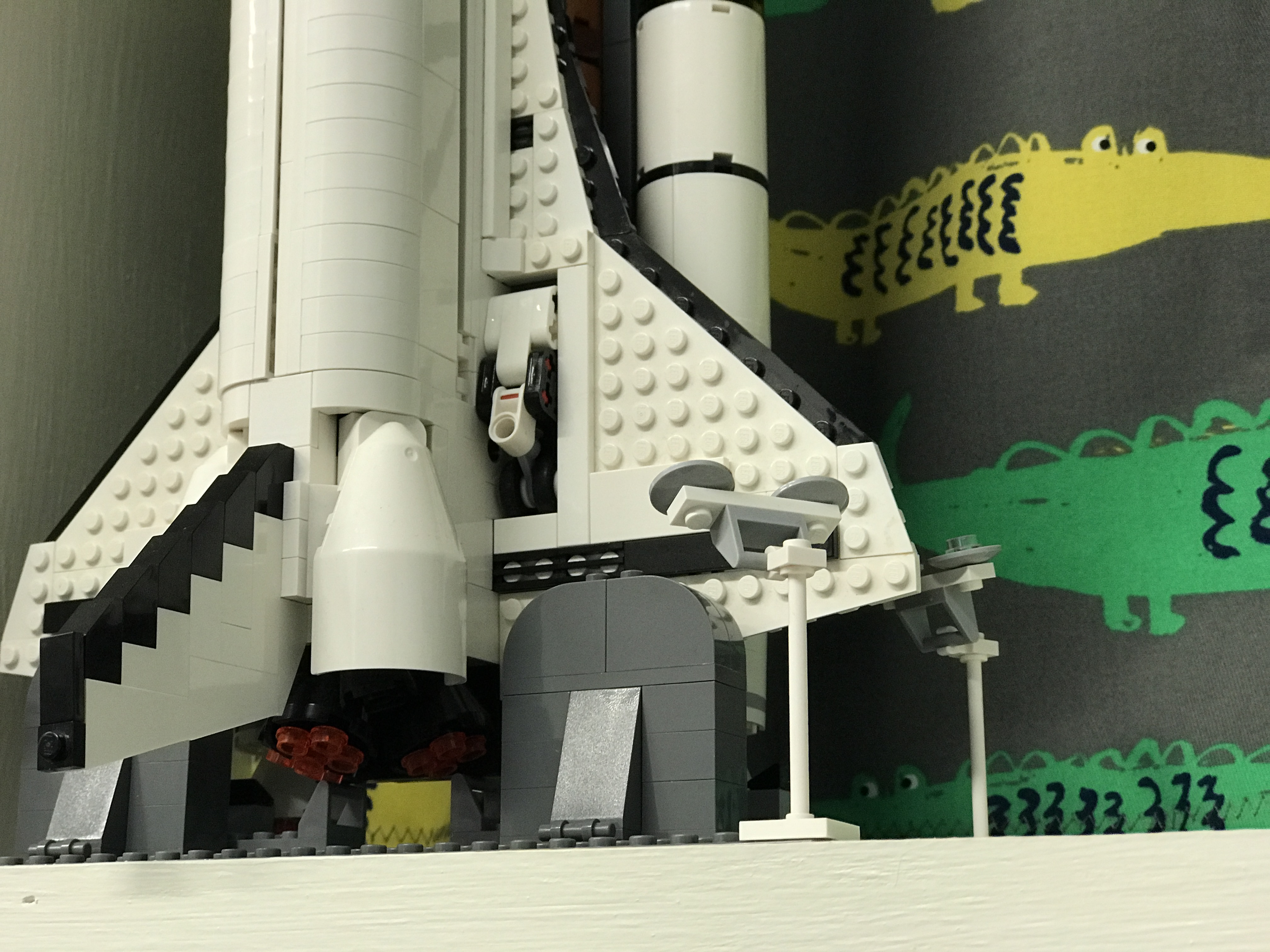 The iPhone 7 Plus will soon support a new Portrait mode. While I haven’t been blown away by this during the iOS 10.1 Public Beta, I am reserving judgement and will review the feature once it ships. For now, just know that the 7 Plus can do some cool stuff that it’s smaller, single-camera sibling can’t.

Besides the camera system,2 the biggest change to this year’s iPhone is to the audio system.

The bottom-firing speaker is still present, but now Apple is using the earpiece as a second speaker. As a result, listening to audio or watching video with the phone is louder and more clear. I’ve noticed that listening to a podcast with just the built-in speakers seems to have a bigger hit on battery life than it did on the 6S Plus.

There is, of course, the elephant in the room. The headphone jack is indeed gone.

While I was opposed to this move on a philosophical level, I haven’t had much problem with the move to Lightning.

Of course, I’m fortunate enough to drive a car from 2014 with Bluetooth. I have an Amazon Echo sitting on the kitchen counter. I don’t mind Apple’s EarPods, so moving to the Lightning version of them hasn’t been a big deal.

Not everyone will be so lucky. I know plenty of people who routinely plug into power and a 3.5 mm cable in their car to listen to music or podcasts. While Apple included an adaptor in the box, it’s not quite enough for many users. I suspect that the headphone jack will slowly fade from consumer devices, and just stick around on stuff like pre-amps and other AV equipment, but that process is going to take some time. Apple is ramming the future into today, and sometimes that’s painful.

Speaking of the future, the non-moving Home button is super weird at first but I got used to it after a few days. It’s trippy to try to press it when the device is off, though.

It’s hard to believe that the iPhone has been around for nine years. The iPhone 7 Plus, like every new iPhone before it, is the best one ever. The hardest part is picking a color.

And maybe dealing with that headphone jack issue.