There’s been a lot of handwringing and worry over the state of a single computer in Apple’s lineup: 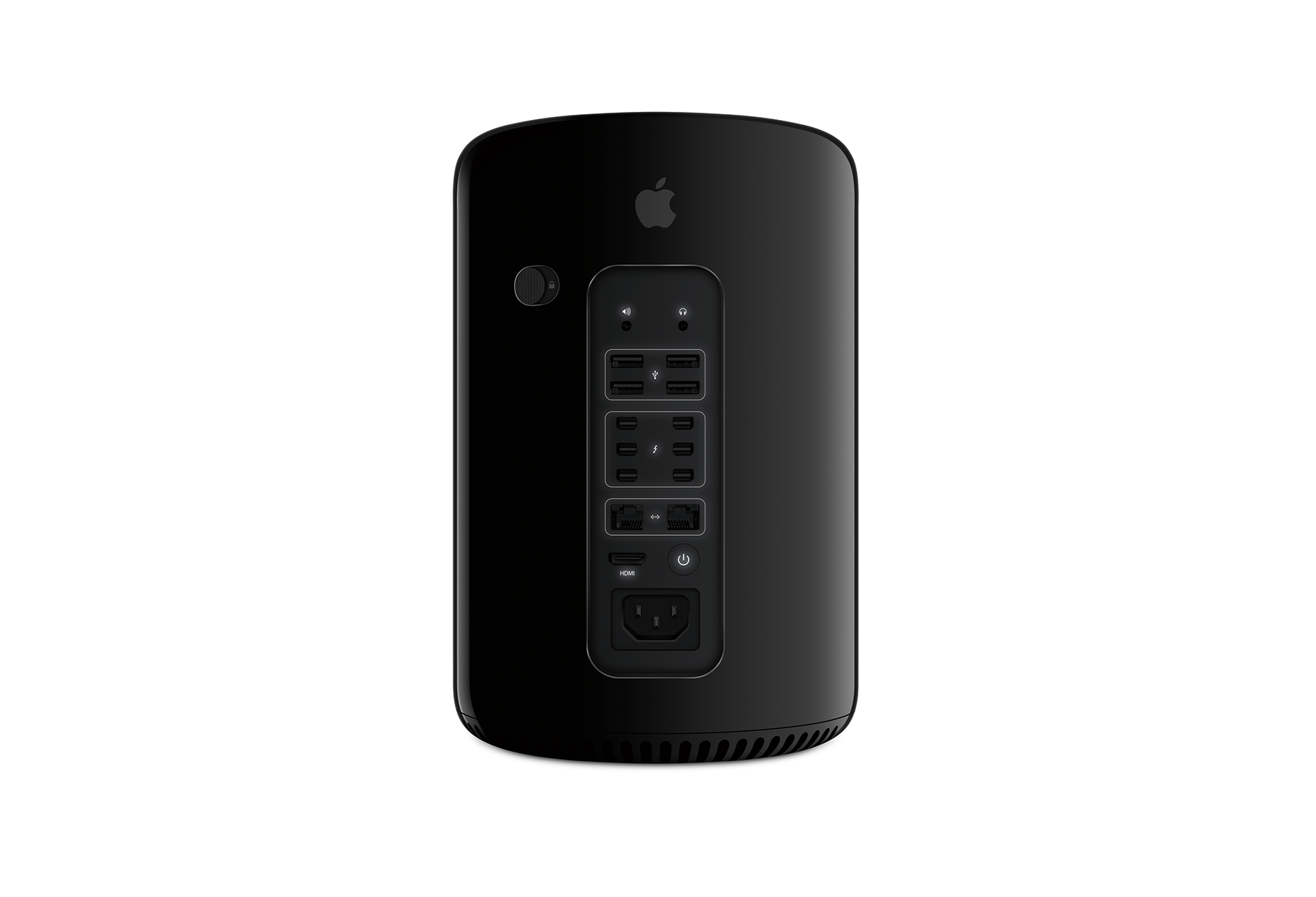 Children, if you aren’t sure what a Mac Pro is, go ask your parents. Maybe they have some old pictures somewhere.

No doubt the Mac Pro is in a bad spot. Apple skipped a generation of Xeons and is now waiting of Intel to get Skylake-E ready. As Apple is stuck waiting on Intel, the Mac Pro grows older by the day.

As Marco Arment pointed out, it’s a computer worth keeping around. It offers things that no other computer — including the loaded 27-inch iMac with 5K Retina display — can offer.

The Mac Pro is for sale today at the same prices it launched at, way back in 2013. In some parts of the world, the machine is more expensive than it was at launch.

More sadness can be found on the performance page for the product. It is full of references to OS X 10.9 and Aperture 3, a program Apple discontinued in October 2014.

If you go into an Apple Store, you’ll usually find a single, lonely Mac Pro out on the sales tables, plugged into the discontinued Thunderbolt Display.

To date, Apple’s been silent on the matter. The only thing I’ve seen changed on that Mac Pro page is that “Mac OS X” has been replaced with “macOS” in most of the copy.

Assuming this shiny little trash can isn’t destined for the less-shiny trash can of Apple history, what should Apple do between now and when Skylake-E is ready sometime next year?

I think it is time for Apple to break its silence. It would be unusual, but there is a precedent: the last time the company let the Mac Pro sit and rot on the shelves. In 2012, Tim Cook responded to a customer email about the Mac with this news:

Thanks for your email. Our Pro customers like you are really important to us. Although we didn’t have a chance to talk about a new Mac Pro at today’s event, don’t worry as we’re working on something really great for later next year.

What he was alluding to was teased at WWDC 2013 in what is now a well-known moment:

Out of respect, I think Apple should give their pro users an olive branch here. If the Mac Pro is going to stick around, then the company should have an answer to Marco’s complaints. If there is something in the pipeline, the company should tip its hand a little. I can’t imagine sales of the Mac Pro are good anymore, so I don’t this would be a big hit on the bottom line.

A word on a future product would be more than a nice gesture, though. It would bring professional nerds — the Mac’s biggest fans — back away from the ledge a little bit.

Knocking several hundred bucks off the price in the meantime wouldn’t hurt, either.