I spent about an hour today at my local Apple Store trying out the Touch Bar on the new 13- and 15-inch MacBook Pros.

I recently picked up the non-Touch Bar 13-inch MacBook Pro, so the screen, keyboard and case were already familiar. Below are some stream-of-consciousness thoughts: 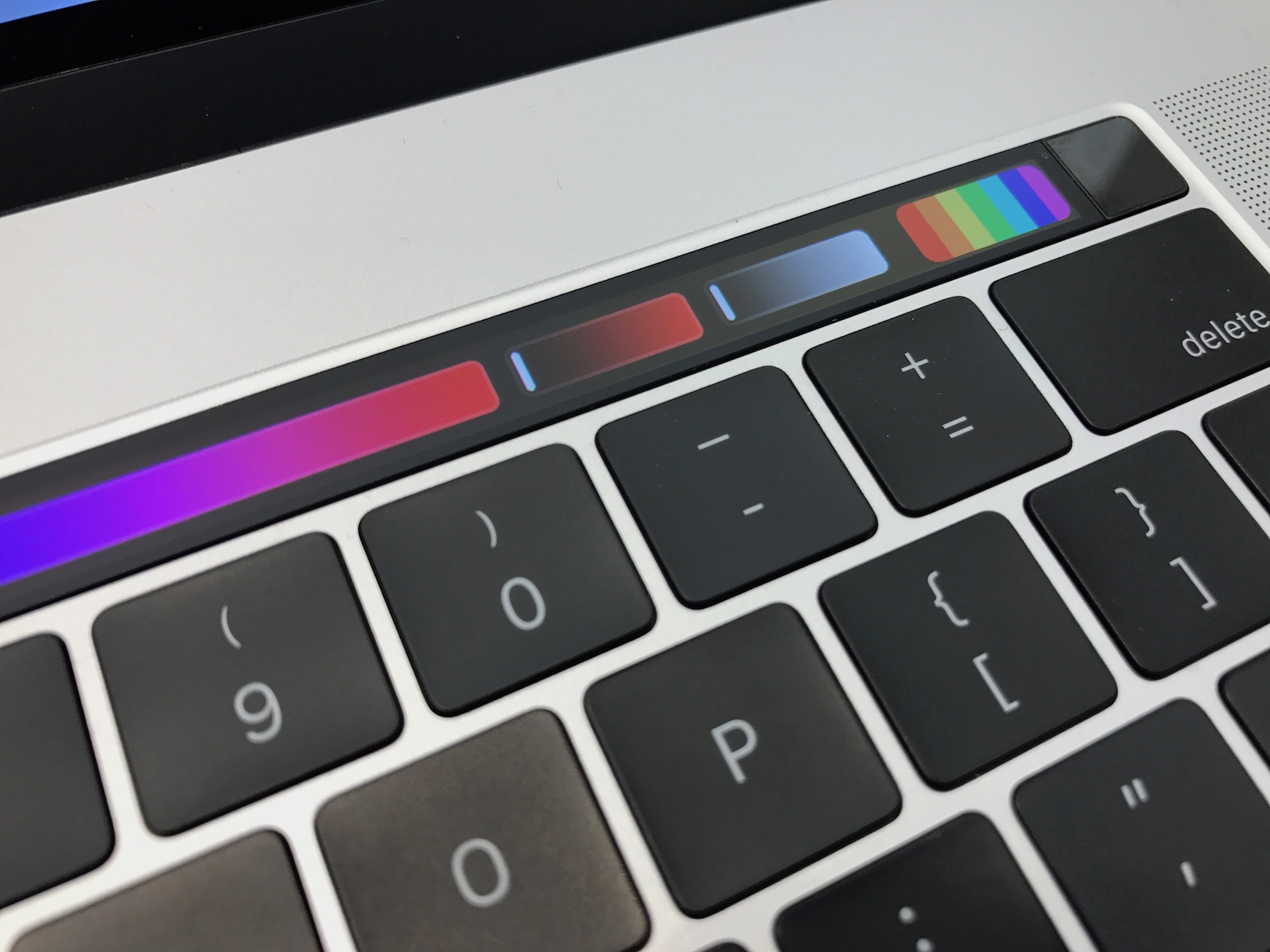 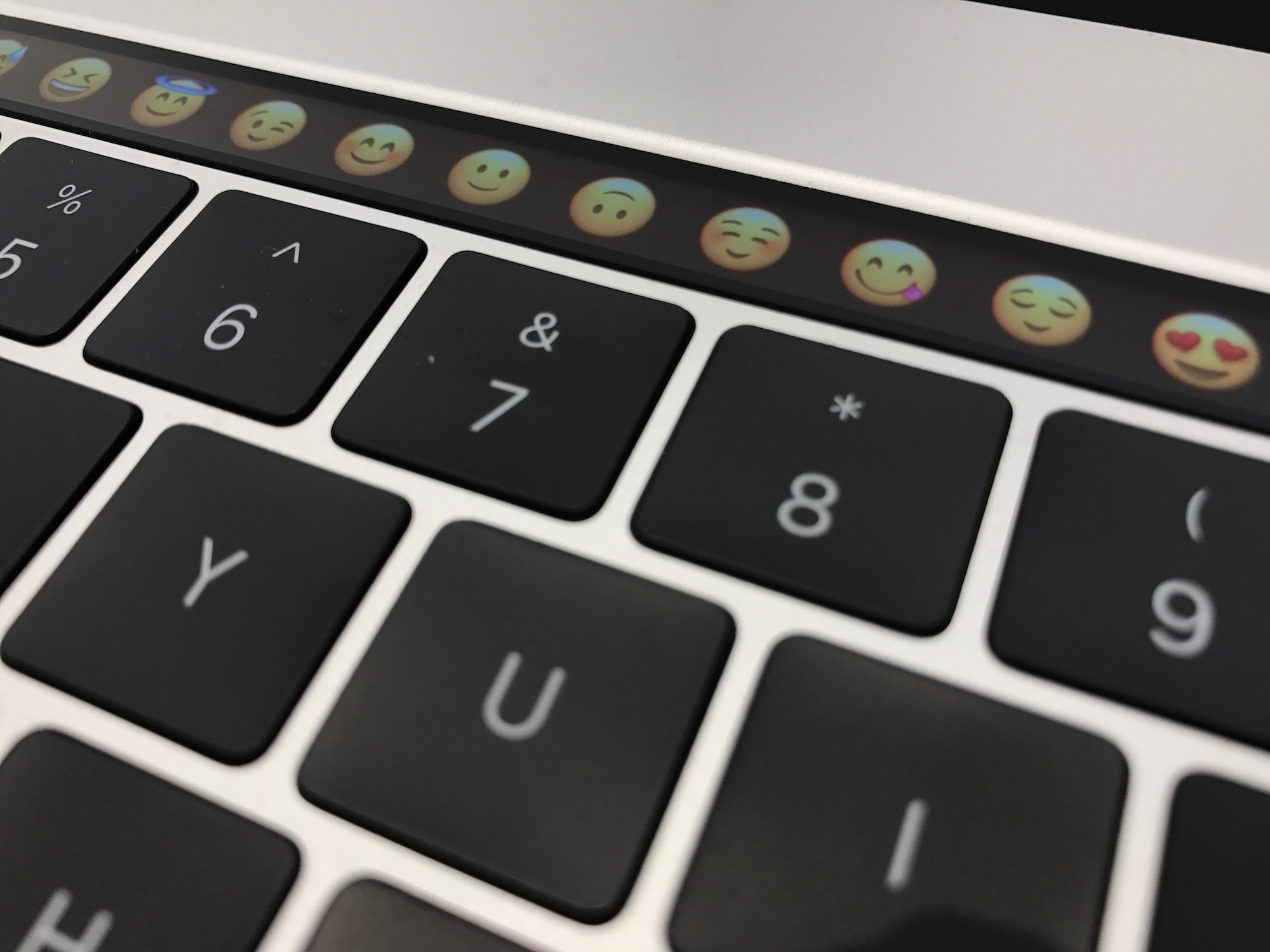 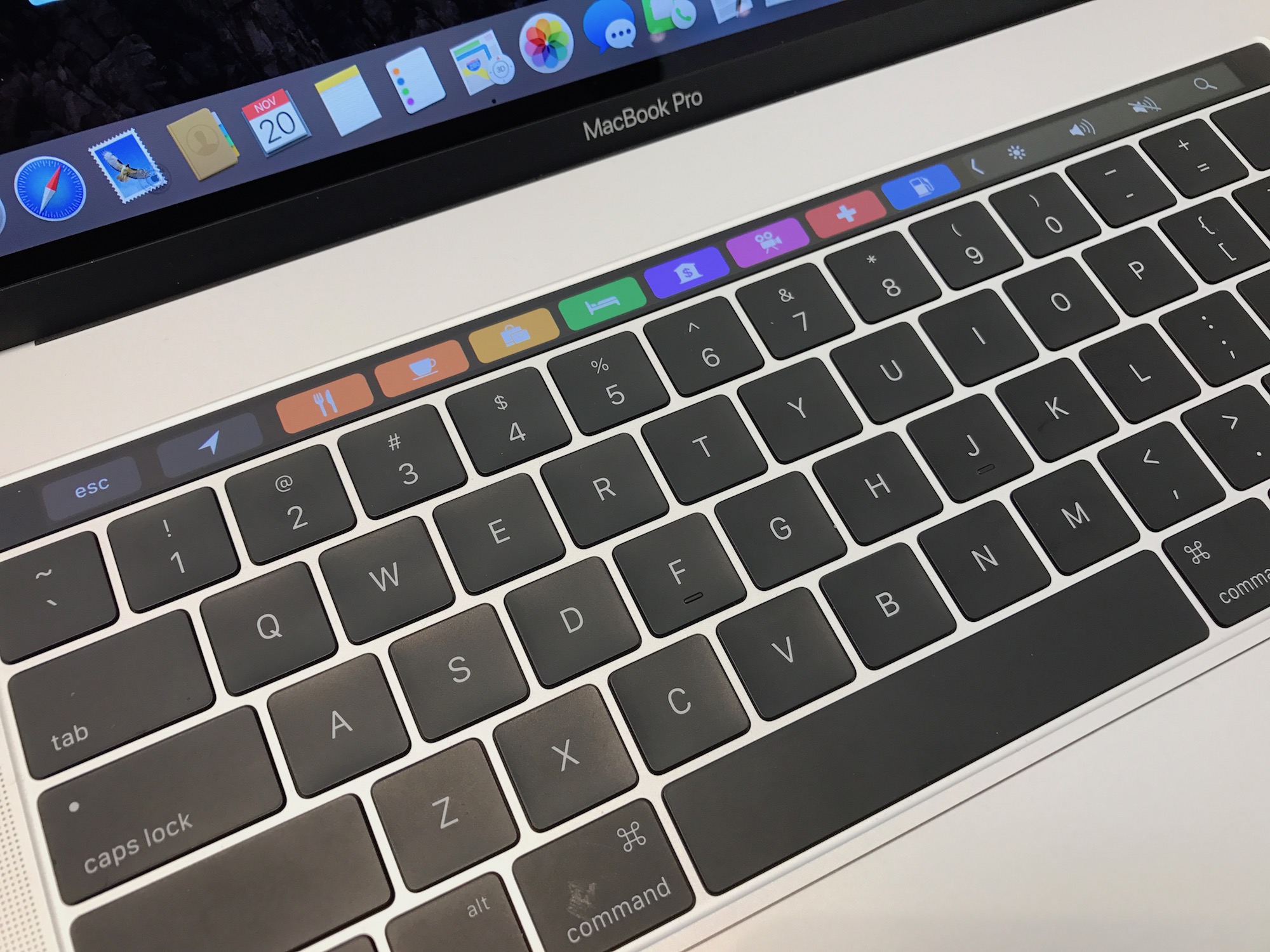 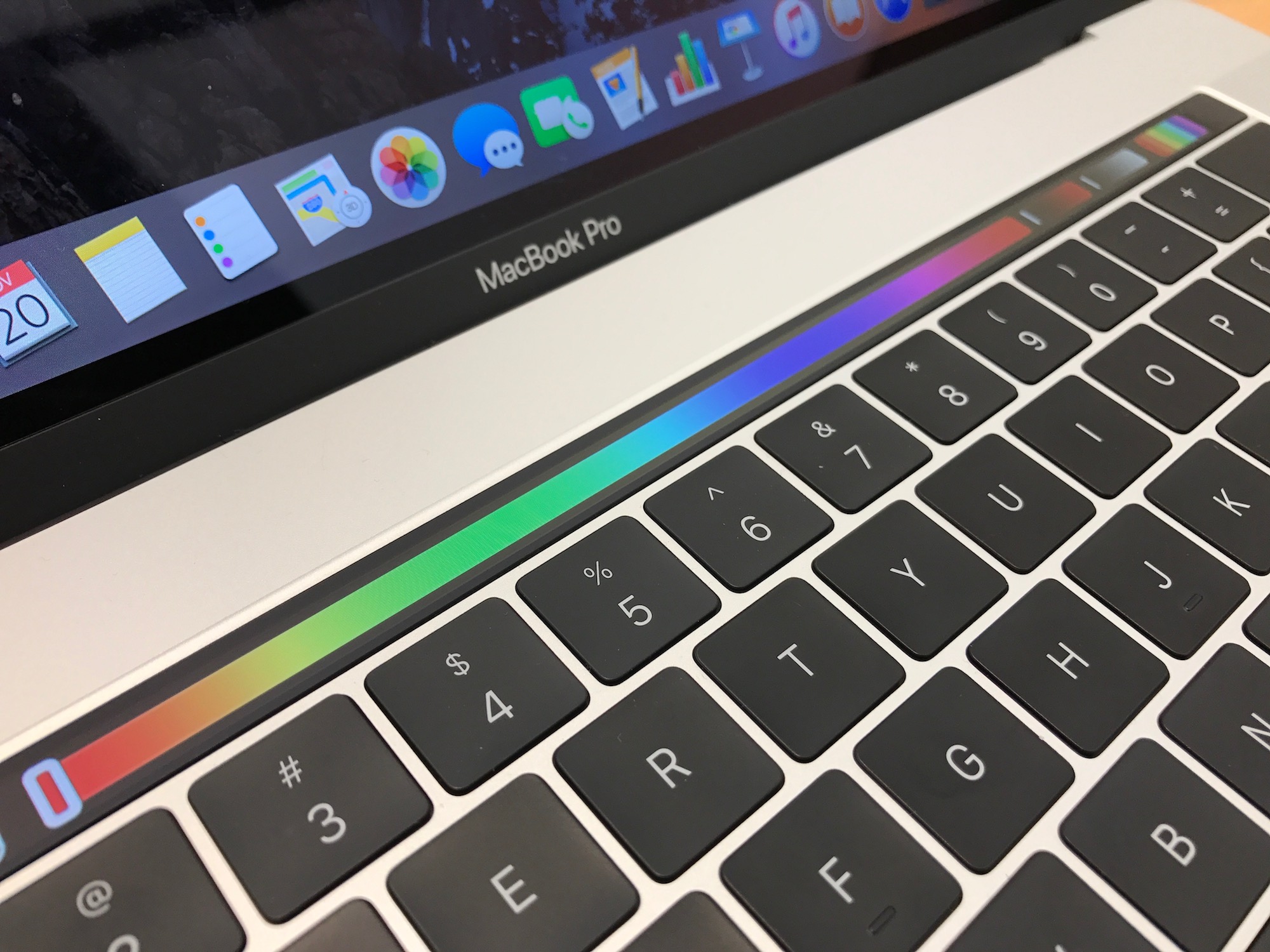 All in all, I’m impressed with the Touch Bar hardware. While the screen could be higher resolution, it’s hard to see pixels at a normal distance. The Touch ID button isn’t sunk into the screen like rumors say are coming on the iPhone, but it is perfectly functional.

An hour is not enough time for me to judge what I think about it from the software perspective. I liked that it surfaces things in complex applications like Final Cut Pro X and Numbers, but the inconsistent usage and mode switching that has to take place to find things would need to be second nature before I considered it helpful day to day. I think there’s a ton of potential here, though, and it’s still early days of this thing.

Most of my work is done at an iMac, and I opted for the notebook I have specifically not to have frustrations about having the Touch Bar some of the time, but not most of the time. If Apple brings this to the desktop — and it totally should — then sign me up. For now, I’m okay without it.