For 29 years, New York City’s Tekserve was the hub for Mac nerds in the Big Apple. Here is Rick Rojas in The New York Times:

Tekserve found its niche in an era when Apple had a much smaller slice of the computer market. Among many of Tekserve’s customers then, Apple computers had a devoted following. “It was the cult of Mac,” said Mr. Gepner, who, before running Tekserve, was a regular customer.

He said that customers had gravitated to Tekserve to buy Apple computers, have them serviced or have questions about them answered at a time when computers were more cumbersome to use and help was not simply a Google search away. “It was also a gathering place,” Mr. Gepner said, “where knowledge was shared.”

The shop opened up in 1987, just three years after the original Macintosh was introduced. It survived The Very Dark Times of the 1990s, and held its ground as Apple opened more and more retail locations. Its customer base — and the rent bill — were changing, and not for the better.

A hallmark of the company’s retail space was its collection of Apple hardware, as Darren Orf at Gizmodo showed off in August of 2016:

“We were the un-Apple Store,” [co-founder, Dick Demenus] told Gizmodo in a live interview. “At the Apple Store, everything is new, glitzy, and shiny. We liked to reflect history.”

The extensive Apple collection went up for auction. There were some amazing pieces in it, and I hoped at the time that it went to a good home.

I can report that is indeed the case. Today, its new caretaker has been announced: MacPaw.

The software company is known for products like Setapp and CleanMyMac, and is an active participant in the Mac community at large.

As shown in the video, the collection is now at home in a beautiful display at MacPaw’s Ukrainian office: 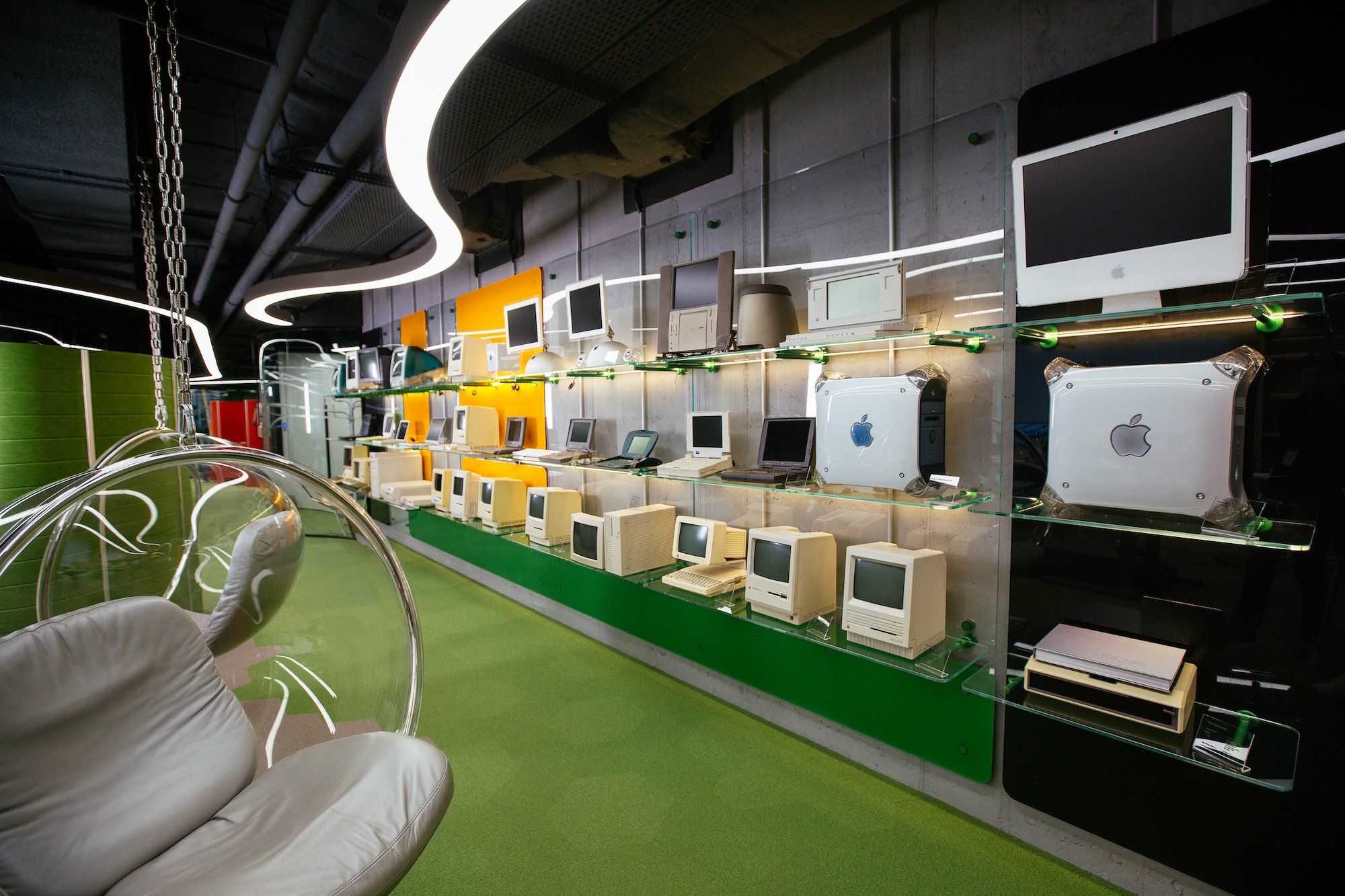 The company is taking time to restore some of the pieces to working order, and a working space for repairs can be seen in the video.

Apple changed my life in many ways. Driven by Steve’s vision for better and simpler products I was able to implement these ideas in our products development. I cannot say thank Apple enough other than paying this great tribute to the history of iconic Apple products by setting up a Museum.

Kosovan bought the collection in secret, before it could be split up into smaller auctions.

The MacPaw Museum now boasts 70 pieces, 39 of which came from Tekserve. While it’s not open to the public, the company hopes to continue to grow it in the future.

I think what MacPaw has done here is pretty special. No company needs a badass collection of Macs adorning a wall in their office, but that’s not the point of something like this, is it?