Early last year, I tweeted this:

A month later, I had all 13 colors of iMac G3 in my office. I took a bunch of photos and made a video of the process. I then went on a summer-long tear writing about every generation and permutation of the CRT iMac. This work then morphed into an ebook about the iMac and the road from the classic Mac OS to Mac OS X.

When I was done with the project, I realized I had a problem. After moving into my at-home studio, I just didn’t have space for all 13 of the iMacs.

I was torn on what to do. I could have sold some of them, but I knew that having the whole set was something special. I didn’t want to stick them in storage and have them slowly rot away, either.

I reached out to Kristen Gallerneaux, the Curator of Communications and Information Technology at The Henry Ford Museum. I interviewed her in 2016 for the Apple I’s 40th anniversary, and we really hit it off. I sent her a note, hoping The Henry Ford would be interested in the set.

Turns out, they were, and several months ago, the iMacs were packed up and sent on their way to Dearborn. 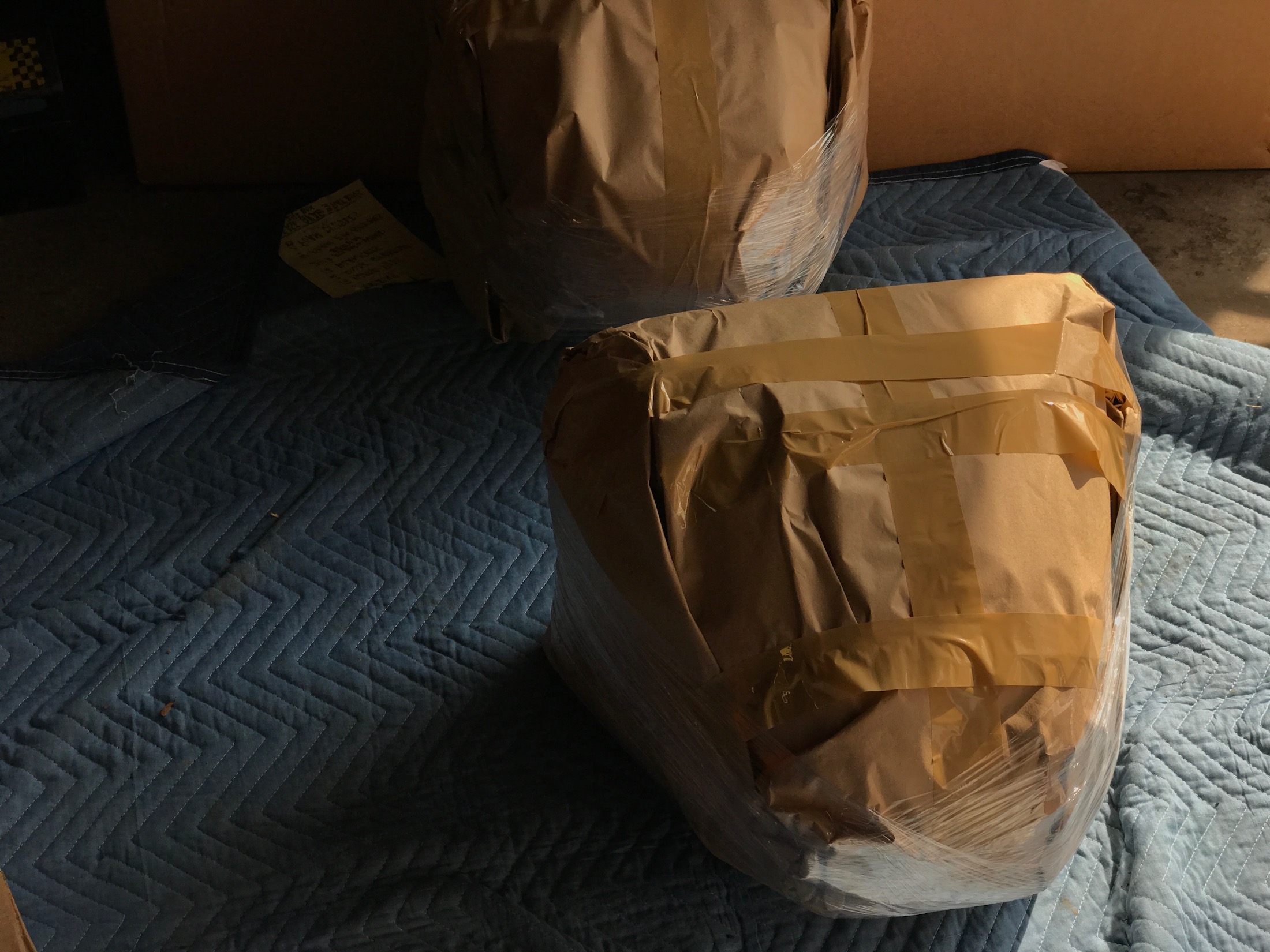 I miss having the iMacs in my office, but I am thrilled to have them in the Museum’s collection. All 13 will remain in the possession, together, as part of its permanent collection.

To those of you who sent me your iMacs, thank you. The project was incredibly fun, and your desire to have your machines enjoy a good home is more true now than ever. 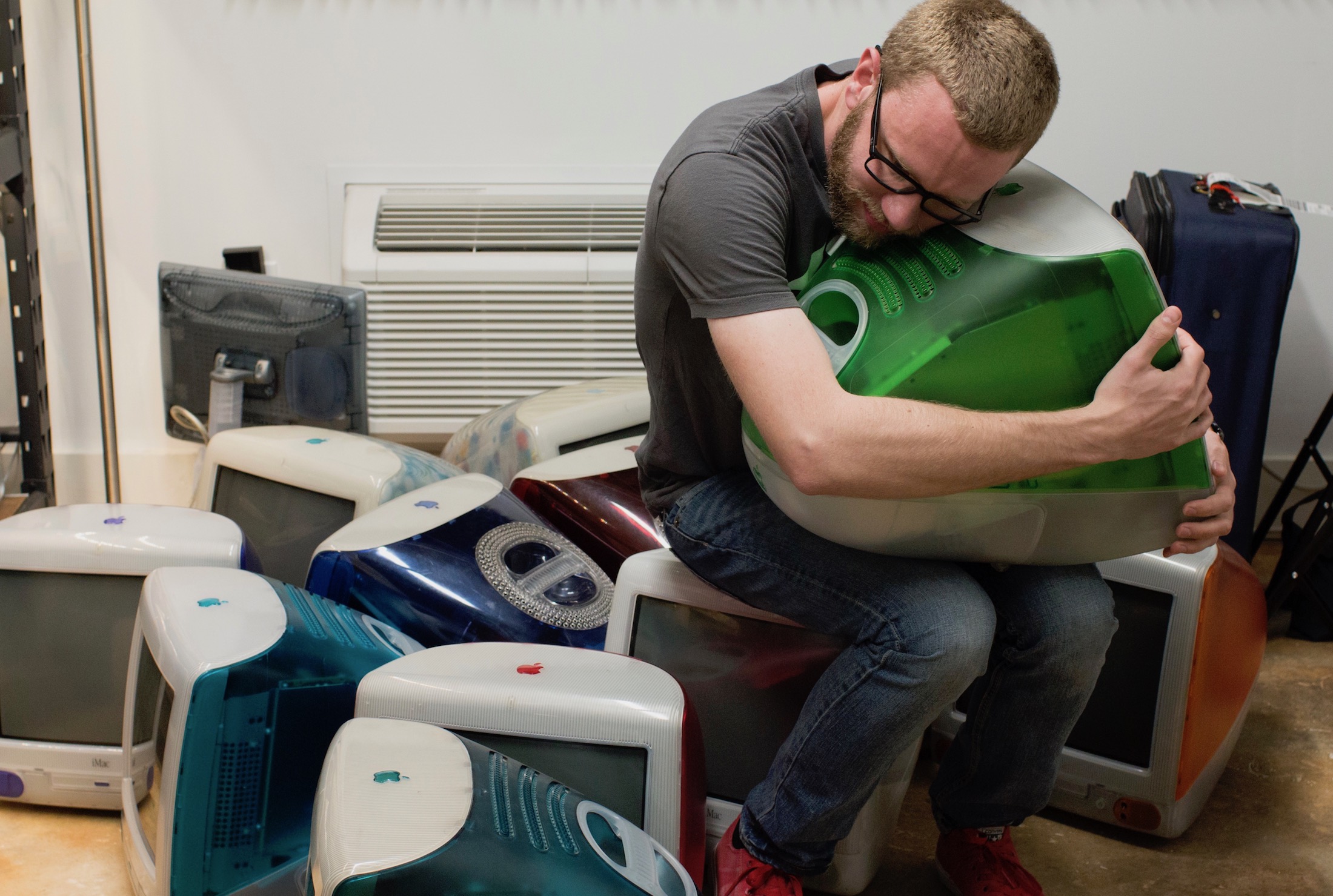