Yours truly, over on MacStories:

For almost five years, the heart of the Power Mac was the PowerPC G4 chip. Starting in 1999 it clocked at just 350 MHz, but by the time the Power Mac G4 line was retired, a tower with dual 1.42 GHz CPUs could be ordered. In that time frame, things like Gigabit Ethernet, SuperDrives, and Wi-Fi became mainstream.

The Power Mac G4 came in three distinct cases over the years it was available. Each style of machine saw several revisions while in service, bringing the total number of models to 10. That’s a lot of computers to cover, so let’s get started.

Come for the nerdy info about the Power Mac G4 line of towers, stay for this photo: 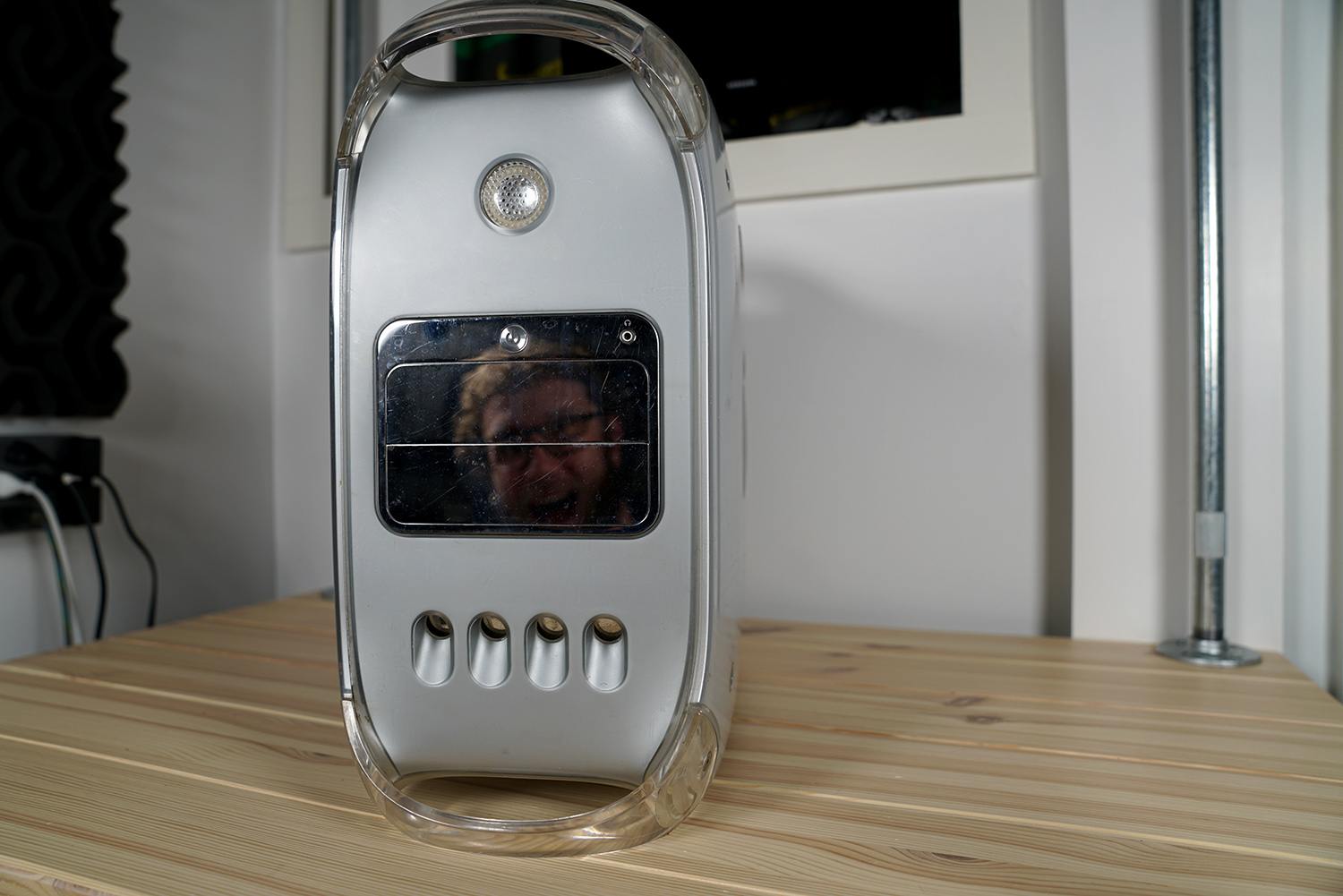