When I first started listening to podcasts, one of the first shows I subscribed to was Mac Power Users. Over the years, I’ve learned a ton from David and Katie. There are many parts of my daily computing workflow that I first heard about on MPU.

I’ve listened to Apple podcasts for a long time, and with over 250 episodes published, Mac Power Users has been a constant listen of mine for years.

On this week’s episode, Katie announced that she is stepping away from the podcast almost ten years after the first episode. I will genuinely miss hearing her back and forth with David, her passion for technology and her uncanny ability to explain complex topics with ease.

Katie is leaving big shoes to fill, and it’s why I was deeply humbled when David asked me to step in as his new cohost. I am beyond thrilled to announce that I will be taking up the mantle on Mac Power Users starting in January. 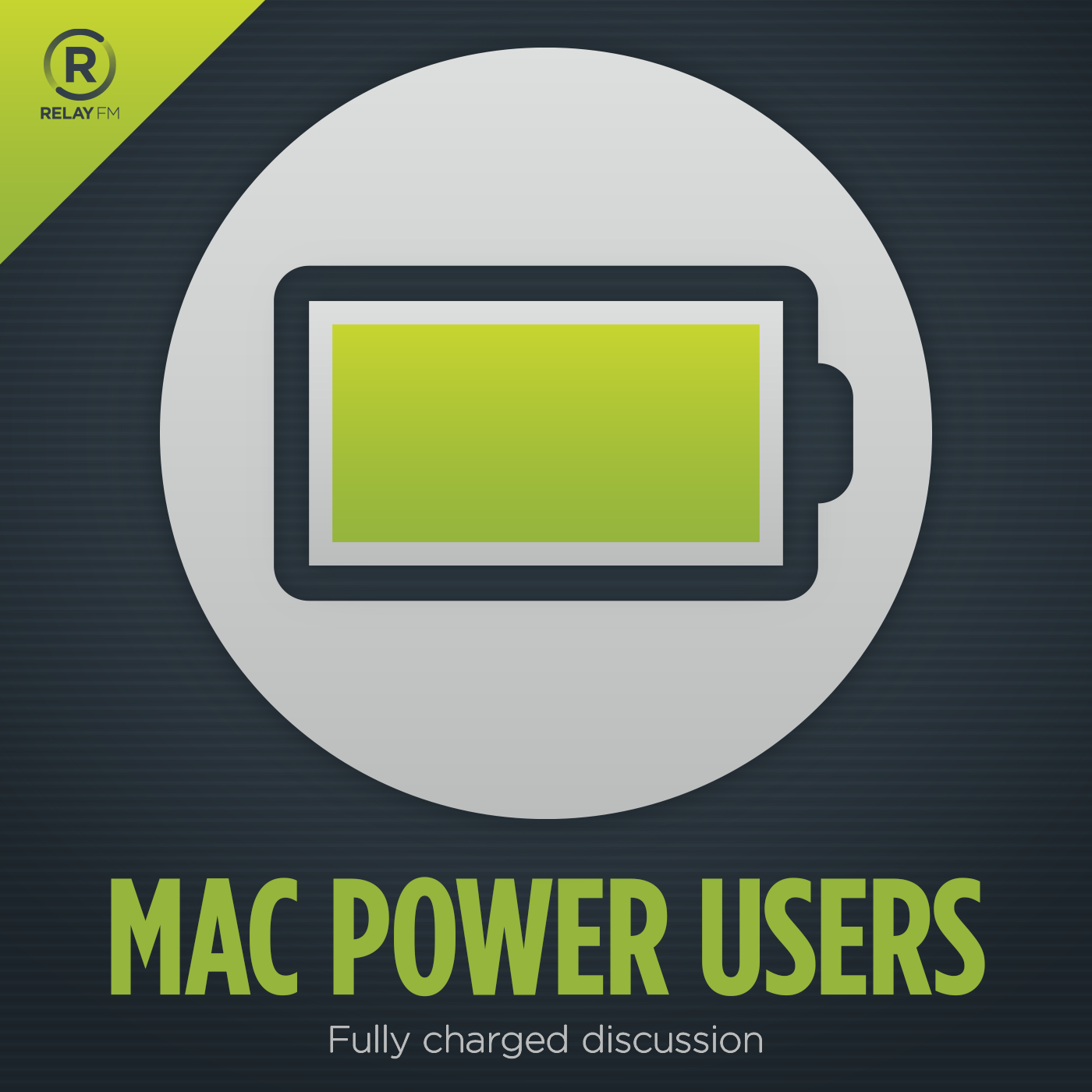 Before I became a full-time podcaster, I had a lengthy Mac-centered IT career, and I love the platform. I think it has a long, bright future.

That’s not to say I’m not an iOS user as well. While I am not all-in on the iPad like the other guys on Connected, I am enthusiastic about the future of work on iOS.

It’s a great time to be an Apple nerd.1

David and I have been hard at work planning our first episodes. If you are a MPU listener, let me put your mind at ease: we aren’t radically changing what has made the show so good for so long. We will still be diving deep into topics, comparing apps, interviewing guests and getting our nerd on about all sorts of topics.

If you don’t subscribe to Mac Power Users, I’d encourage you to check it out. It’s pretty different from my other shows, and a challenge I look forward to meeting each and every week.