In 2003, iLife was a huge selling point for the Mac. It made managing photos, making movies and burning DVDs all easy (and even fun!) for users who found more pro-focused apps difficult to approach.

At Macworld 2004 — 15 years ago this weekend — Steve Jobs introduced GarageBand.

I’ve watched this keynote section before, but in reviewing it this week, I was struck by how underrated it is. I think it’s in the top handful of Jobs performances on stage.

He opened the section citing research that said half of U.S. households had at least one person who currently played a musical instrument. That number seemed surprising to me at the time, but he argued that this meant GarageBand had huge market potential.

The program was designed for who weren’t trained as audio engineers. Users could mix up to 64 tracks, blending digital instruments and loops with their own music and vocals to create songs right at home. The loops Apple included were smart; their pitch and tempo were adjusted automatically to better blend with any given project. 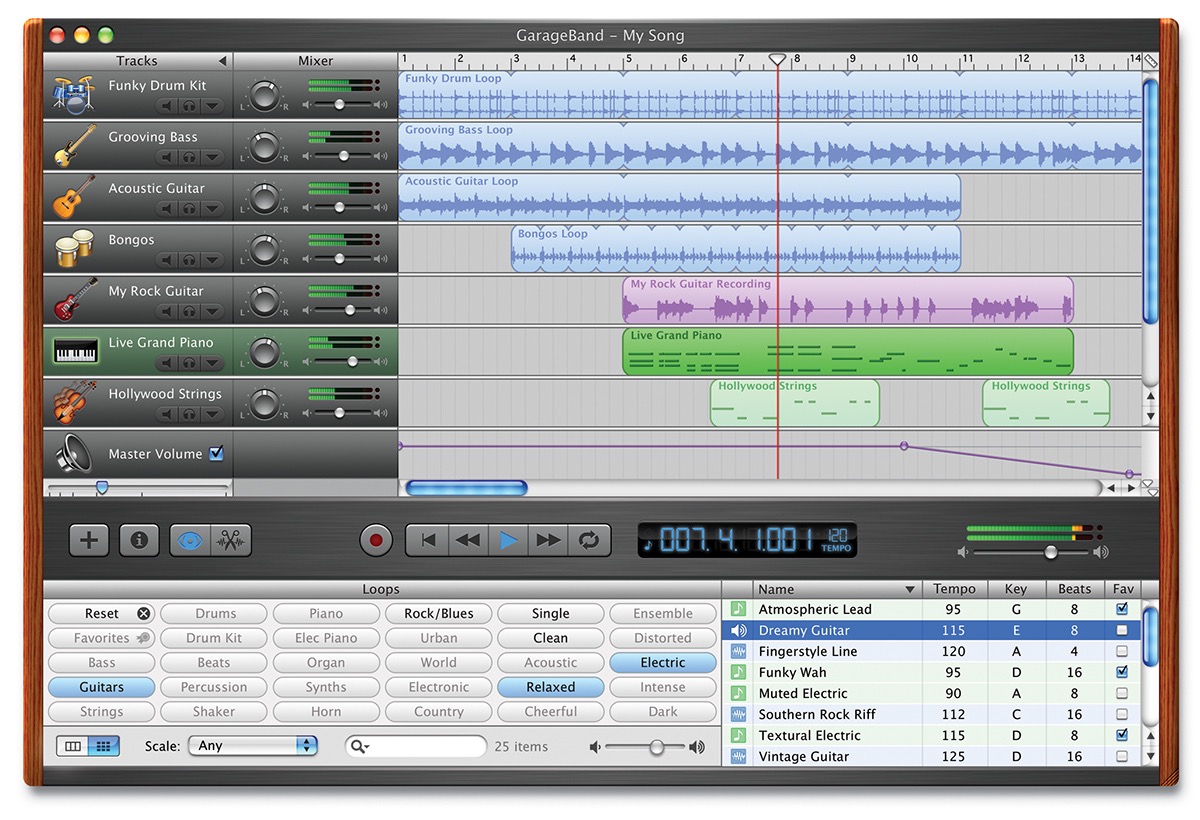 Jobs was joined by John Mayer on stage to demonstrate the product. He sat down at a keyboard hooked up to Jobs’ Mac and after joking he wasn’t a great keyboardist, played riff after riff as Jobs changed the virtual instruments in GarageBand. The back and forth between the two is a lot of fun to watch, even years later. It’s a fun, laid back keynote segment.

He later switched to a guitar, which again, was piped right into the Mac on stage. Jobs could change how the instrument sounded with just the click of a mouse. This seems simple today, but to have this in a consumer application in 2004 was mind-blowing.

Together, they built a project, with Mayer’s live playing, coupled with examples from the program’s loop library. Jobs then exported the song, right into iTunes. 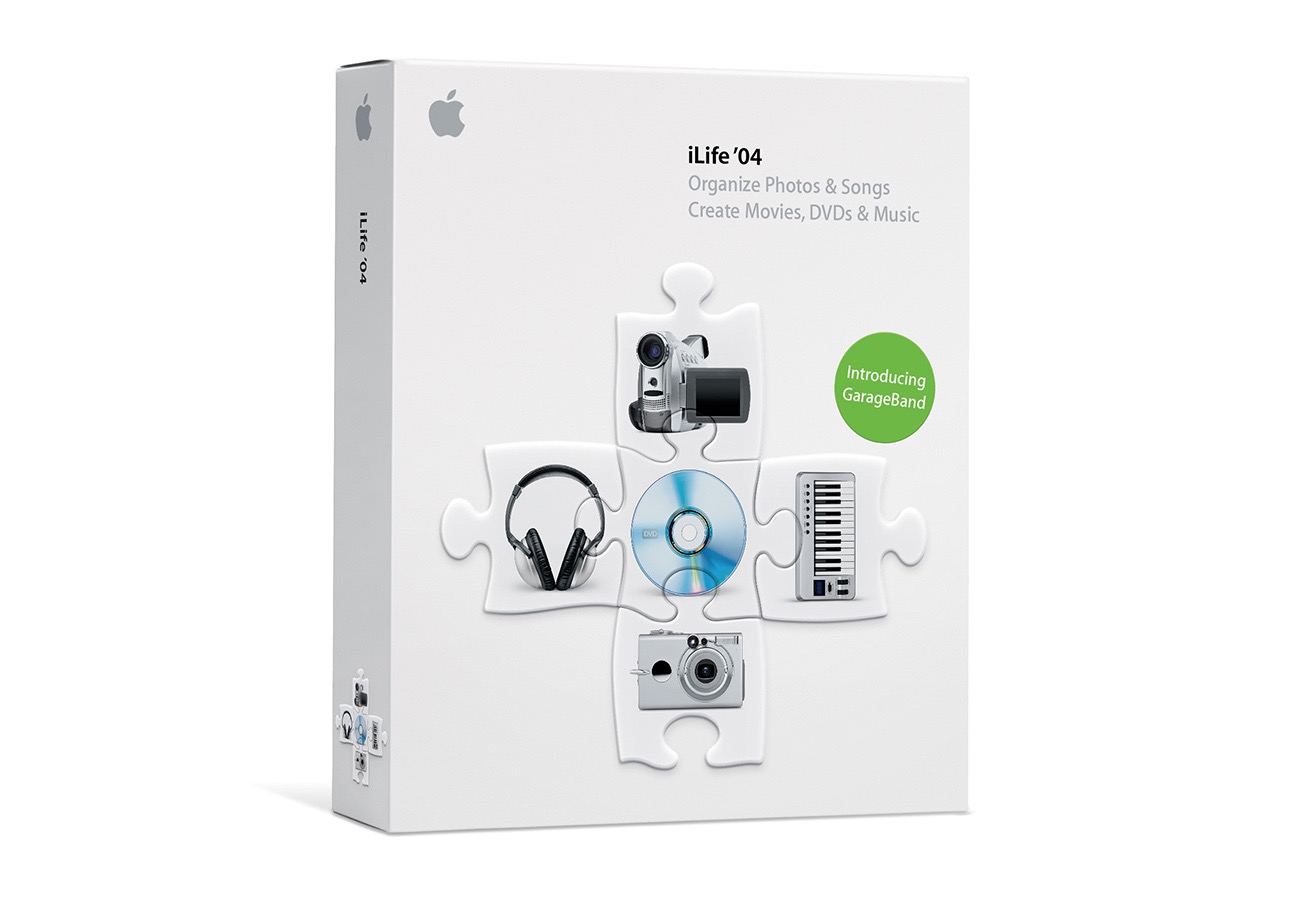 Of course, the program has seen a lot of changes over the years. It gained (and then lost some) podcasting features. Apple has also added automation, ringtone creation, project templates, more advanced plug-ins, instrument lessons and a whole lot more.

Today, GarageBand is on the iPad and iPhone as well. I really like the iPad version in particular; music creation and audio editing are so well suited for touch surfaces. It was introduced in 2011 with the venerable iPad 2.

Both the Mac and iOS versions have been used by countless hobbyists, but both have also powered major projects over the years. Nine Inch Nails released a GarageBand project for their song “The Hand That Feeds” for fans to remix on their own, as did Radiohead with “Nude.” St. Vincent’s “Actor” was arranged with the program, and loops from it can be heard in countless songs.

I remember being blown away by GarageBand when I first installed it on my PowerBook. I had dabbled in some other music programs at the time, but GarageBand was far easier to understand right out of the box.

I’ve since graduated to Logic for my podcast editing, but GarageBand gave a generation of people (including me) the tools to create music and other audio on their Macs and iOS devices without the headaches found in other applications. That’s what all great Apple apps do, and now that iLife is but a memory, it’s a free program for anyone with an Apple device. I just love that.