With its media event just a week away, it seems that Apple is clearing the decks a bit.

This morning, the company announced a new iPad, as well as an updated iPad mini.

The new non-Pro iPad is now called the “iPad Air” again, and sports a 10.5-inch screen, like the old iPad Pro. While the 10.5-inch Pro was on sale yesterday, it is now gone. It supports both the Smart Keyboard and first-generation Apple Pencil, and it comes with a fully laminated display unlike the cheaper 9.7-inch iPad.

It seems that the product has morphed into this new iPad Air in the form of a spec bump, but without support for ProMotion or for storage options larger than 256 GB. The Air also lacks the Pro’s quad speaker setup, and can only capture 1080p video, not 4K footage.

In short, the iPad Air is better than the old 10.5-inch iPad Pro in some ways, but worse in others. 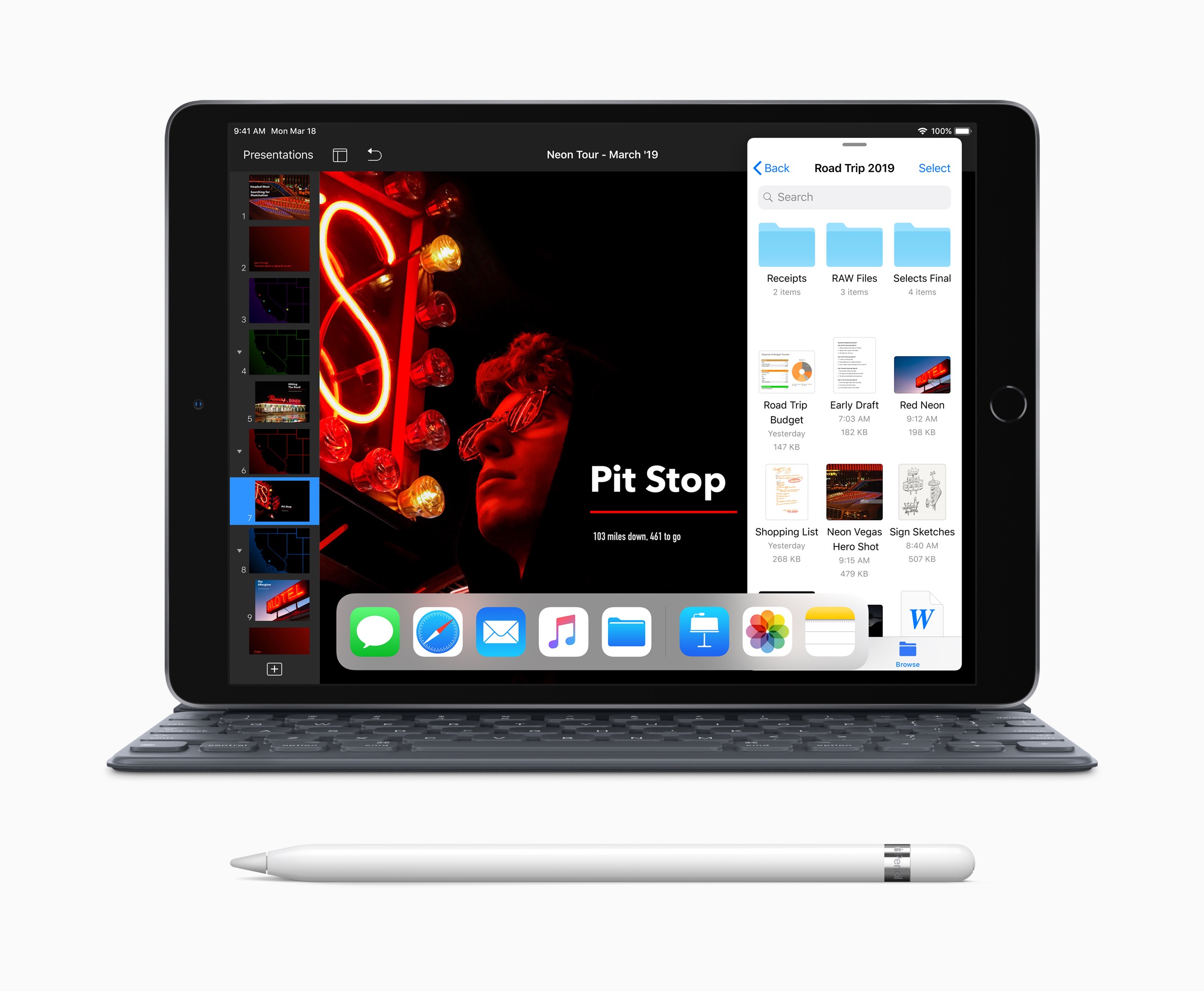 The new iPad mini may be a more surprising announcement. Still 7.9-inches and complete with a Home button, the new iPad mini is powered by the A12 Bionic chip, and supports the first-generation Apple Pencil. It also comes with True Tone and wide color support for the first time.

(The previous iPad mini 4 was launched in September 2015, so it had some catching up to do.) 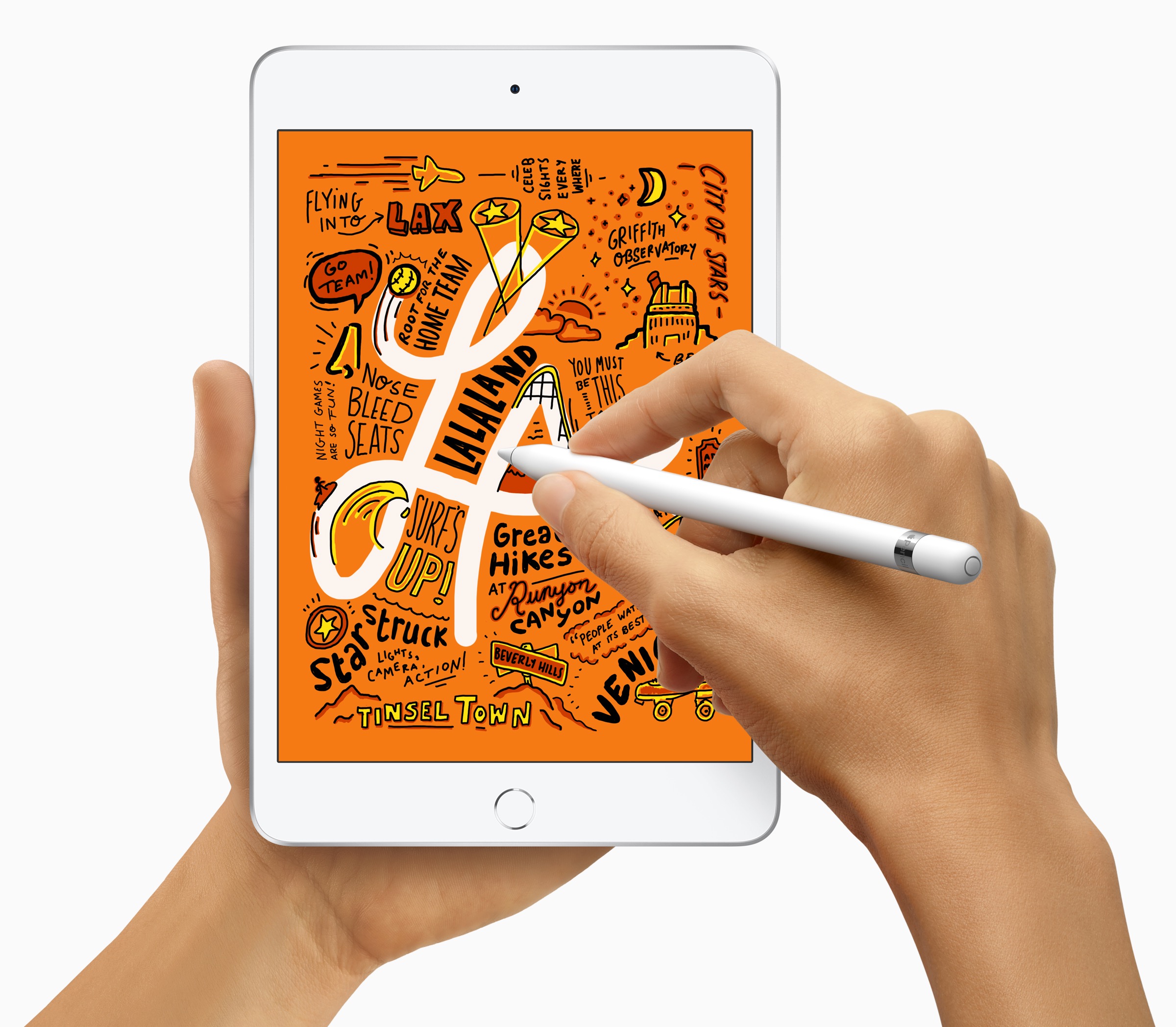 Like the Air, the mini cannot capture 4K video, and comes with a two-speaker audio system.

The new iPad Air sits between the 9.7-inch iPad and the iPad Pro, as Apple notes in its press release:

The new iPad Air and iPad mini join the most affordable 9.7-inch iPad and the most advanced iPad Pro models, offering the best, most innovative iPad lineup ever. The complete lineup now includes Apple Pencil support, best-in-class performance, advanced displays and all-day battery life6 for an experience unmatched by any other device.

To be clear, there are a lot of iPads to choose from now, but I think the line forms a pretty clear picture now. If you want the cheapest iPad you can get, buy the 9.7-inch. If you want something small, the iPad mini is for you. If you want a keyboard, but don’t want to spring for the more expensive iPad Pro, the new iPad Air looks like a real winner.

I think the iPad Air may become the new default iPad. It supports the Pencil, Smart Keyboard, and is noticeably larger than the 9.7-inch model. It even sits at the classic iPad price point of $499.