This year’s colorful, cheaper-but-still-more-expensive-than-any-other-entry-level-model iPhone XR is a fascinating phone. It delivers iPhone XS performance in a nice enclosure, with just enough corners cut to be more in line with previous iPhone prices. 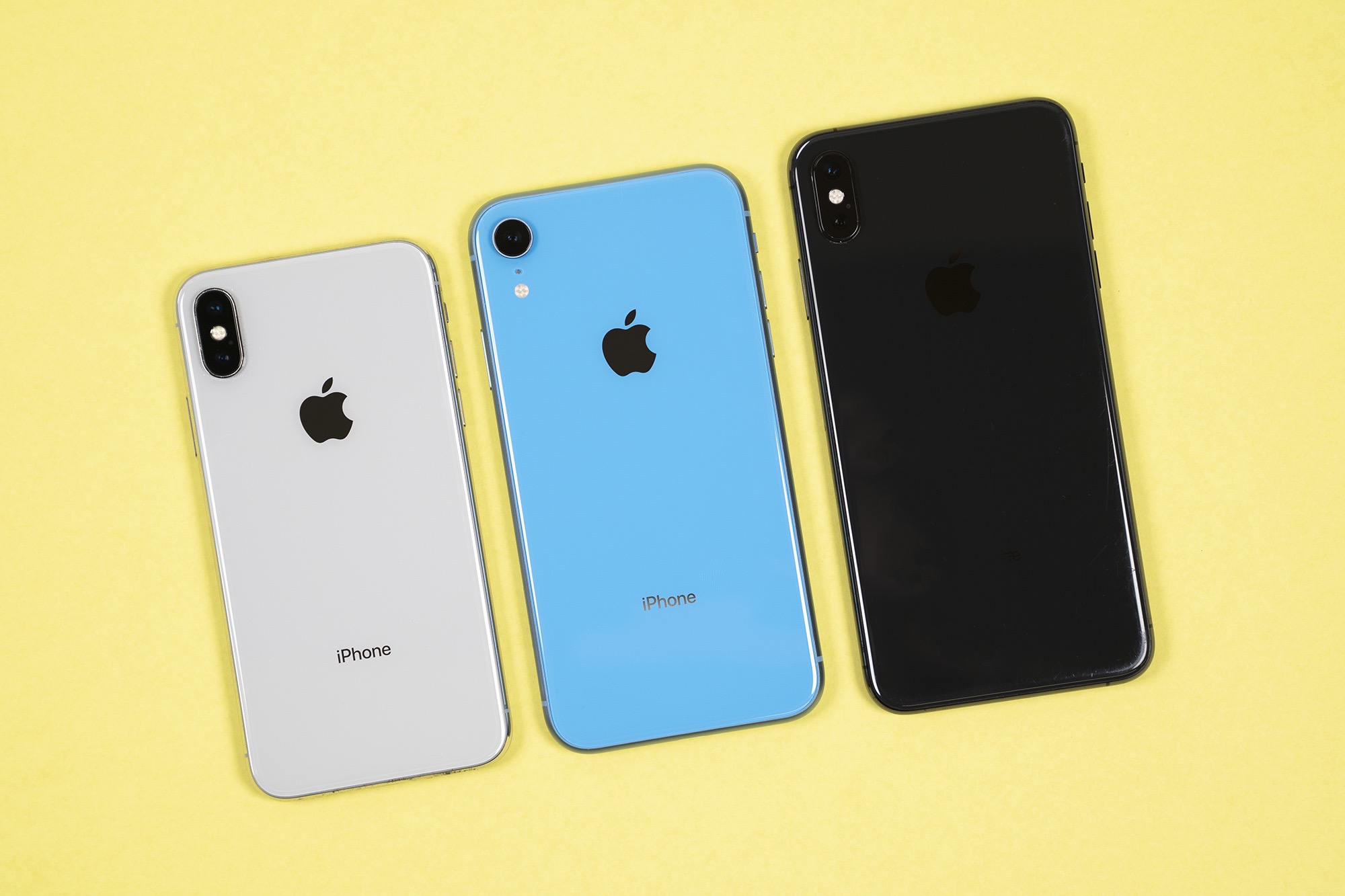 I spent a couple of weeks with a blue model in January, and fell in love with it. The LCD is great, battery life is incredible and the colors are a lot of fun. At the end of the day, I found myself missing the second camera on the back of the XS, however:

The changes to the rear camera is probably the biggest deal for me, personally. While I have just a handful of Portrait Mode photos in my iCloud Photo Library, having that zoom lens has come in handy many, many times since I bought my 7 Plus. Sometimes it is just nice to punch in when taking a photo or video, despite the zoom lens’ optics being not quite as nice as the wide angle shooter. The XR’s single shooter is fantastic, but when using the XR, I have missed the versatility of the second lens.

Ever since that XR left my hands,1 I’ve been thinking about it, and wondering how Apple could improve the XR for 2019.2

As I wrote, the lack of a second camera on the back of the XR kept me from switching to it, but with rumors of a three-camera setup coming to the iPhone XS’ successor, there are also reports of the next XR picking up a second camera.

I think this will make the new XR a lot more enticing, especially for customers currently using a 7 Plus or 8 Plus. Heck, as an iPhone XS user, this would be tempting.

Apple also has room to improve its selfie camera game. Other manufactures are shipping higher quality front cameras, and some have moved to wider angles, making group shots easier. Apple has tried to brand the XR as fun and youthful, and these features would play nicely with that messaging.

With the XR, Apple showed that it had learned its lesson from the 5C days — that people don’t want an old phone stuffed in a shiny new case. As such, the XR goes toe-to-toe with the XS and XS Max in terms of performance, and even beyond in terms of battery life.

I want that to continue to be the case in 2019 and beyond, and I think it will.

In one critical area the XR is behind the flagships: the screen. Don’t get me wrong, the LCD on the XR is great, but OLED screens are just better. If the new XR retained its LCD, I think some people would be upset, but the bigger difference is in terms of resolution. The 326 ppi Retina display is good enough, but the 458 ppi screens on the XS phones are a lot nicer, and it’s a feature some just aren’t willing to skip to save a buck.

Starting at $749, the XR is more expensive than the old iPhone 8, and is the same price as the Galaxy S10e and $350 more than the newly-announced Pixel 3a, which is so cheap thanks to a plastic body and an older CPU inside. When you widen your search to other Android phones from the likes of OnePlus, Motorola and others, the list of good mid-tier phones get a lot longer.

I assume that Apple is going to keep its next flagship at the $1,000 price point, but I can’t help but wonder if the XR would do better at a $699 price point. It’s a tricky thing, I’m sure, to work this out if you’re Apple. You don’t want to leave money on the table, and if the “cheap” phone is too cheap, people may assume it’s junk, which the XR most definitely is not.

I fully understand that my desires for a higher resolution screen and a second camera in the next iPhone XR probably aren’t compatible with my desire to see the cost come down, but that’s why blogging is an easier job than creating new iPhones.

However it shakes out, I think the XR is here to stay as long as the mainstream iPhone is $1,000. As long as that’s the case, Apple should make every iPhone in their line as great as it possibly can.