This week marks the second anniversary of the 512 Pixels Membership. To mark the occasion, I am sharing this article, which was sent in this month’s members-only newsletter. To learn more and sign up, visit this page.

Today, the vast majority of Macs sold are notebooks, and as we Mac nerds eagerly await a redesigned MacBook Pro, it’s easy to forget just how far Mac notebooks have come over the years.

In May 1999, Apple introduced the “PowerBook G3 (Bronze Keyboard)” which was an update to the black, curvy notebooks of the day. True to its name, it shipped with semi-transparent bronze keys that exposed the keyframes underneath under direct light. 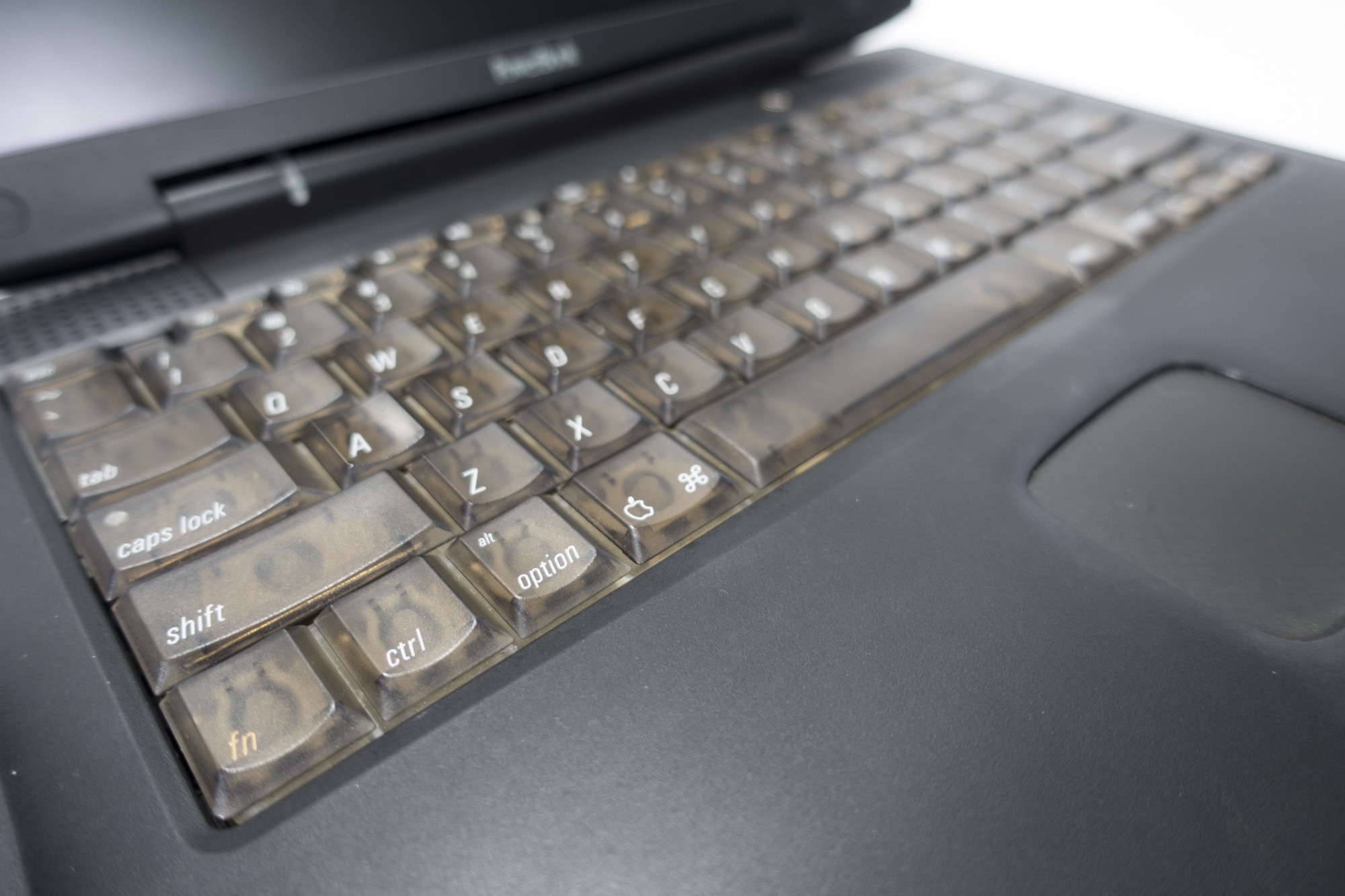 Technically, that is a photo of my “Pismo” PowerBook G3, but the keyboard color is the same on both machines.

Inside was a 333 MHz PowerPC G3, with a 400 MHz CPU as an option for those willing to spend more. It had a memory cap of 384 MB of RAM and came with 8 MB of graphics memory, thanks to the ATI Rage LT Pro. However, this G3 had a slower Level 2 cache, making the old machine faster under certain workloads.

The Lombard, like other PowerBooks of the era, had two bays, one under each side of the keyboard. This allowed users to swap in modules like optical drives and even a second battery, for a potential 16 hours of battery life. The slid and locked into place until ejected by pulling a small plastic lever. It would never fly with today’s Apple, but it made the PowerBook G3 line of notebooks extremely customizable. 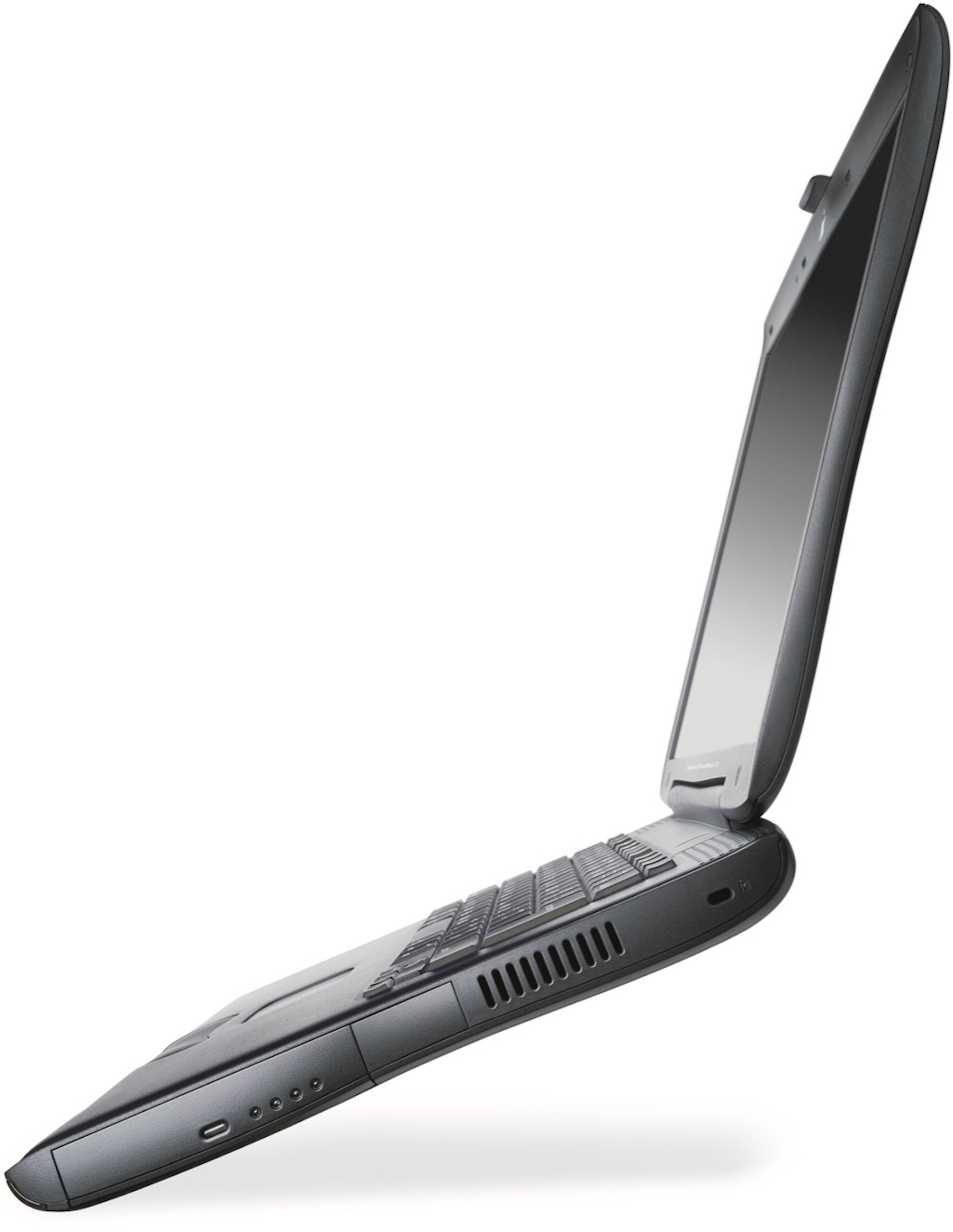 This particular generation of PowerBook G3 is special. It was the first to come with USB ports, shedding the ADB and serial ports found on the previous machine.

(The next generation, dubbed the “Pismo” would add FireWire 400.)

This port change no doubt upset some long-time Mac users, but it means that the Lombard was a bridge to the future. Inside, there were more changes, as it was the last PowerBook with built-in SCSI support and the first with a New World ROM.

As with many Macs of this era, the Lombard can run a wide range of operating system. In this case, anything between Mac OS 8.6 to Mac OS X 10.3.9.

The Lombard was for sale for less than a year, and about 18 months after it was announced, the Titanium PowerBook brought the G4 to Apple’s notebook line. As such, it’s basically a forgotten Mac, but one that was an important step in moving the Mac forward.