As of version 4.4, Hazel is compatible with Catalina. Catalina introduced a number of changes and bugs which affect Hazel. Hazel 4.4 works around many of these issues though some still remain, possibly indefinitely.

Most noticeably, dark mode is broken. There are limits to what can be overridden so as a result, certain places, like the System Preferences title bar and contextual menus, will remain in light mode regardless of your system appearance setting.

You will see magenta rectangles in certain windows. This is considered a “security feature” by Apple.

There may also be various drawing artifacts and oddness with mouse input.

The bit about no dark mode support for third-party system preference panes is really weird, but when I went to go check on Backblaze, I was surprised to see that the preferences pane looks the same in Light and Dark Modes: 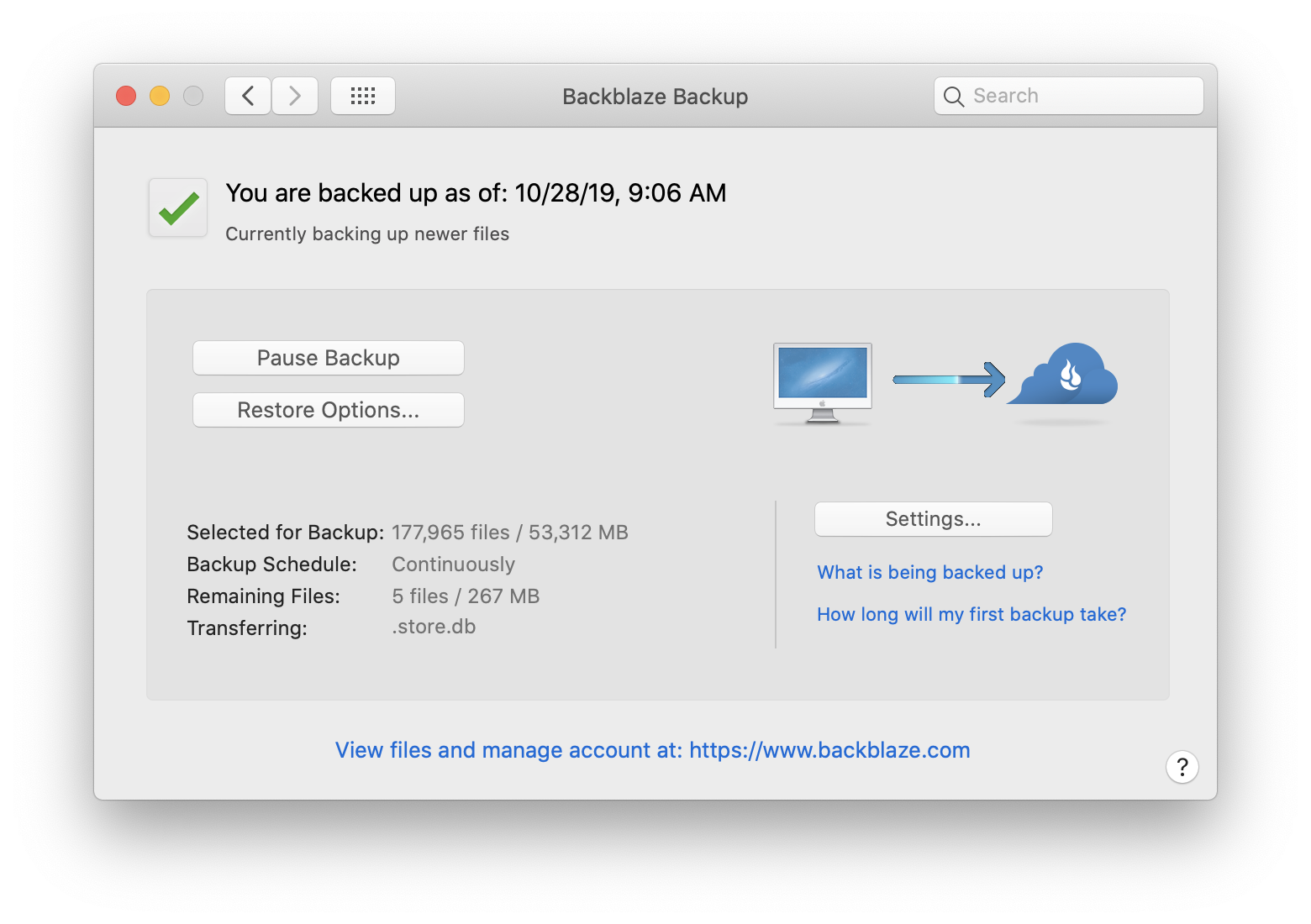 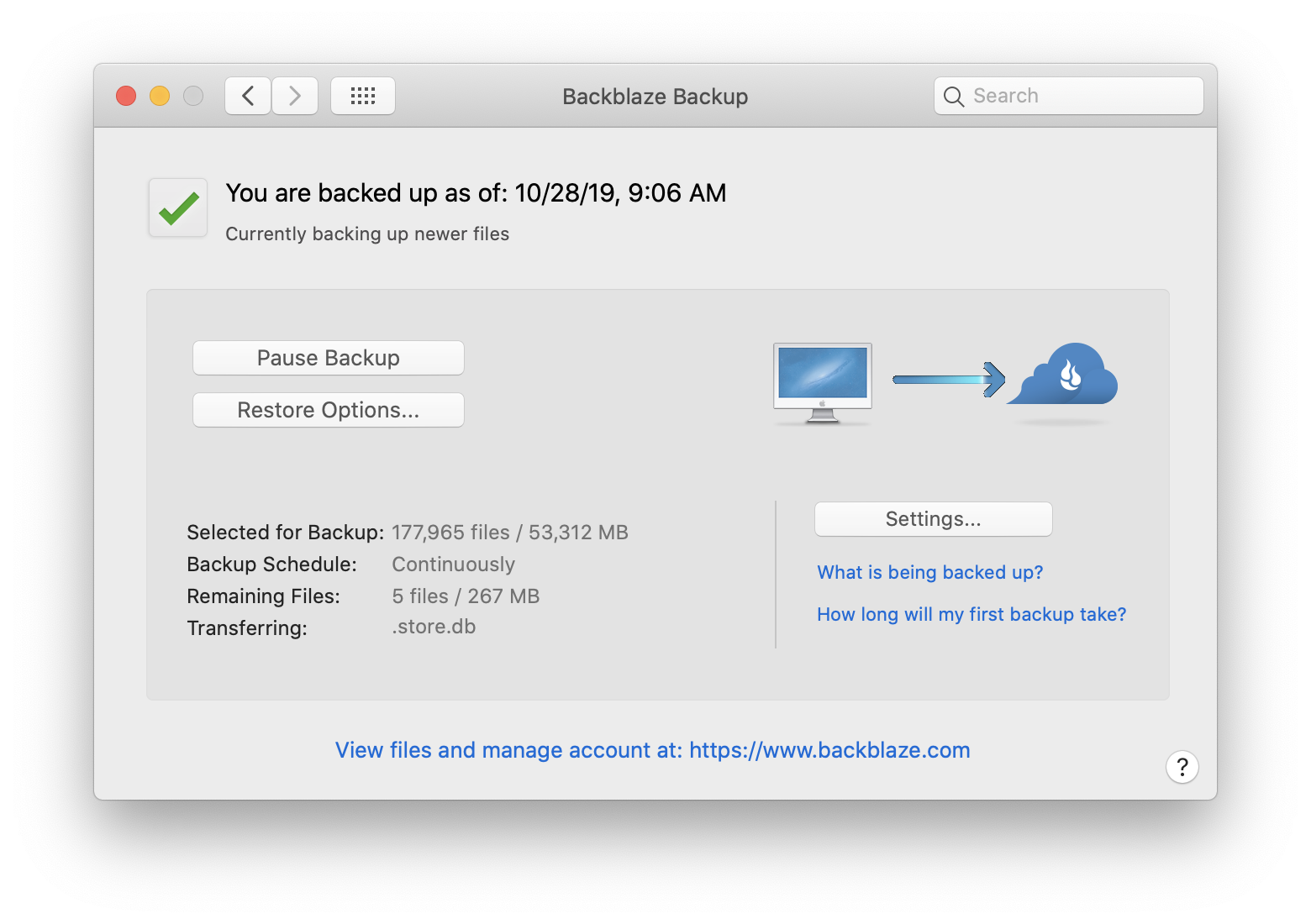 I promise one of those screenshots was taken in Light Mode and the other in Dark Mode, but you’d never be able to tell which one is which. I get the feeling that Apple could be moving toward a world where preferences panes like these are shown the door. It seems that Hazel sees the writing on the wall:

For Hazel 5, Hazel will be converted from a preference pane to an app form factor. This will require re-working the UI. The end result is that this will avoid the issues described above as well as others that were introduced in Catalina.