With the 2010s coming to an end, I thought it would be a good time to talk about what I think were Apple’s most influential products in the last ten years. Today, let’s look at the iPhone.

When the 2010s started, the iPhone was still gaining steam, with the iPhone 4 released in June 2010. Today, it’s a juggernaut, and it demands both larger prices and larger places in our pockets. 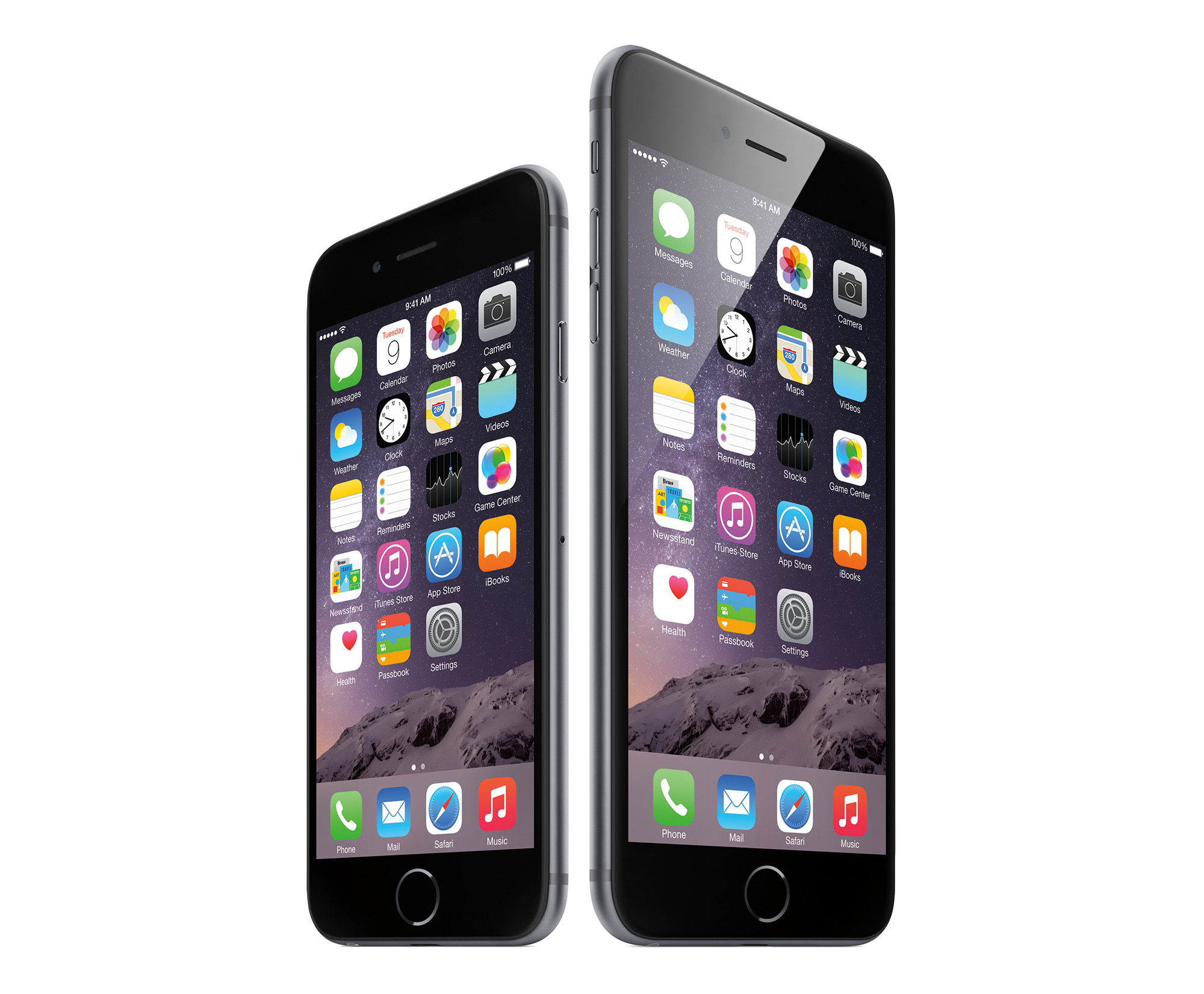 Yes, I can hear you. The iPhone 4 ushered in our age of Retina displays, the iPhone 5 brought LTE and the iPhone X seemed like magic compared to previous models.

Let’s consider the world in 2014. Samsung and other Android OEMs were shipping larger phones, and many in the iOS ecosystem longed for bigger screens and the improved battery afforded by a larger chassis. Apple had made the iPhone taller with the iPhone 5S, but just wasn’t enough.

At its September event that year, Apple delivered the 4.7-inch iPhone 6 and the larger 5.5-inch iPhone 6 Plus. Both came wrapped in a new design with rounded edges, cover glass that slightly curved to meet the phone’s frame and yes, a camera bump.

Ok, so that last one was a bit of a bummer, but the iPhone 6 felt smaller than it had any right to thanks to those smooth edges, as I wrote in my review:

The glass is now rounded at the edges, sloping down to meet the aluminum around the edges. This helps the phone feel smaller, and reminds me of the old “it’s like a river stone” claim Palm made about the original Pre. However, this means the iPhone 6 picks up weird light reflections around the edges. While these don’t affect the usability of the display itself, it can be distracting at times.

Gone are the flat sides and sharp angles where they meet the glass. The 6 has rounded edges, not unlike the iPad mini and iPad Air. This makes the phone feel thinner in hand than it actually is — a trick Apple used with the original iPhone and 3G — but it makes the device slippery. If your eyes are closed, the only way you can tell where the glass ends and metal begins would be the texture. On my phone at least, the seam is flawless all the way around.

To accommodate this larger screen, Apple moved the sleep/wake button to the side of the phone and introduced new gestures to go back and forward in applications, as well as “Reachability” to drop the top of the screen down to make it more … errr … reachable.

The rest of the physical design wasn’t quite as nice. The antenna lines were really noticeable on most finishes, the camera bump made the phone rock awkwardly when on a flat surface and those smooth edges made the phone easy to drop. Thankfully, all of those issues were resolved by slapping the phone in a case, which was probably a good idea, as this was Apple’s thinnest-ever iPhone and it was a bit to prone to bending.1

Don’t let that get you down on my pick, because we owe a lot to the iPhone 6. It sold in record numbers, affirming to Apple that the market did indeed want larger phones. The explosive sales of the iPhone 6 took Apple a little time to get used to, but it catapulted the company to new heights.

Just check out this Six Colors graph of iPhone sales. That big uptick is the iPhone 6 and 6 Plus doing their thing:

Likewise, that teeny-tiny-by-modern-standards camera bump broke the seal, giving Apple the boldness to grow the bump into the monster on the back of the iPhone 11 Pro that lets the phone take amazing photos and video.

The 6 Plus also introduced choice to the iPhone. While we had seen colors before, the addition of a second, even larger screen let Apple reach new customers who craved the largest possible iPhone.2

The design cues of the iPhone 6 are still felt today. The rounded edges are still with us today, and before glass returned to the back of the iPhone, the antenna lines had faded nicely into the aluminum. And of course, iPhones come in more sizes than ever now.

All of this adds up to why I think an iPhone that Apple dropped support for with iOS 133 is deserving of recognition here at the cusp of a new decade. iPhones owe a whole lot to the iPhone 6, and it fundamentally changed the iPhone forever.