Coherence X4 allows you to turn any website into a chromium-powered app on your Mac. Simply pick a site, enter a name, and pick an icon, and Coherence will turn the app into an isolated application separate from your main browser.

Unlike resource hogging Electron apps, Coherence apps are fully powered and completely customizable. You can use the vast majority of Chrome extensions, customize app assets, and even use features like whitelisting to turn websites like Gmail into an email client that will bump links to your default browser. 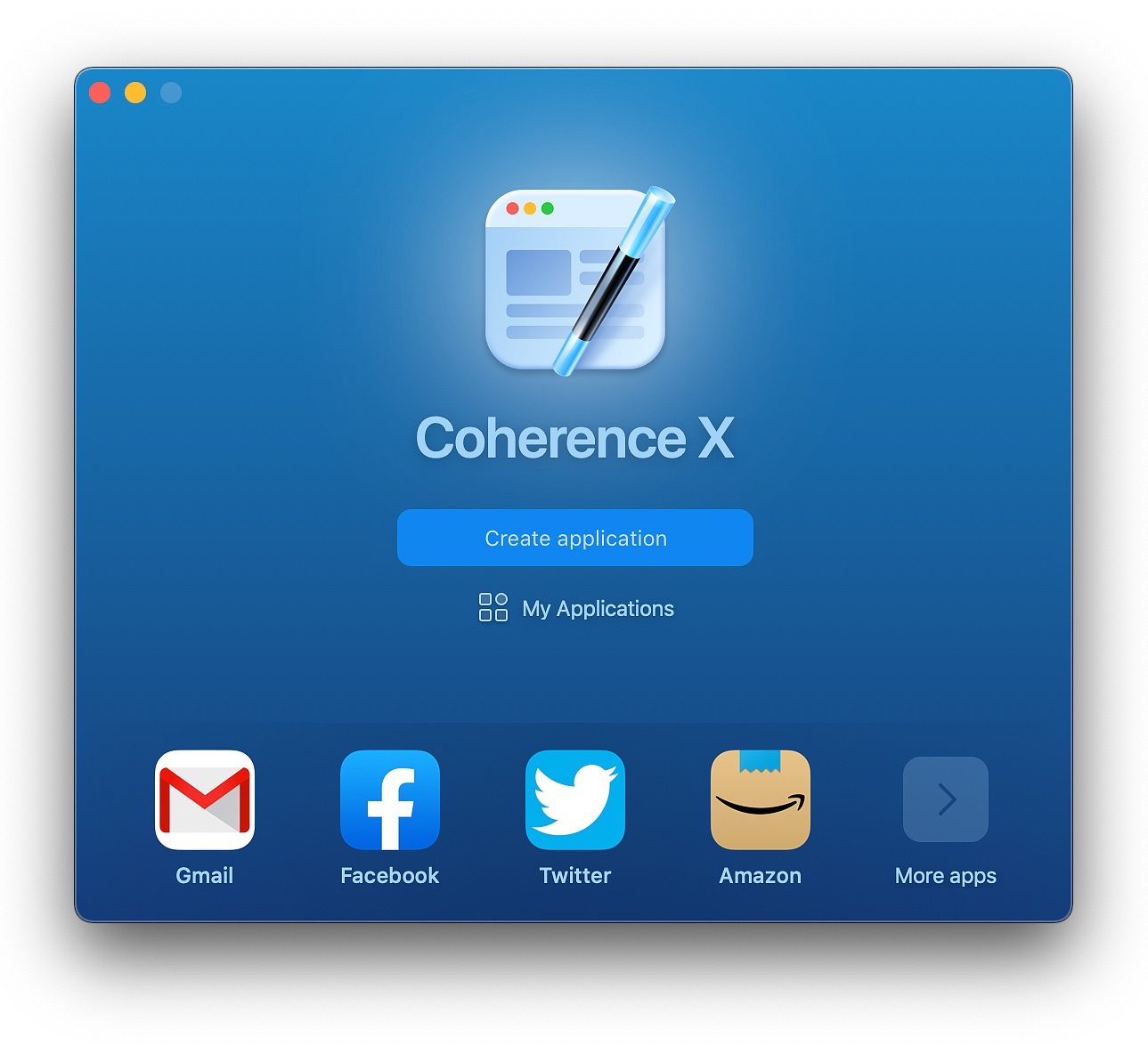 Coherence X4 includes a number of significant new features, including:

Readers get 20% off this week when you purchase Coherence X4 at http://bzgapps.com/coherence512 or when you use the promo code ‘512Pixels’ at checkout.