Thirty years ago, a Macintosh Portable was used to send an email from aboard the space shuttle Atlantis as part of the STS-43 mission. 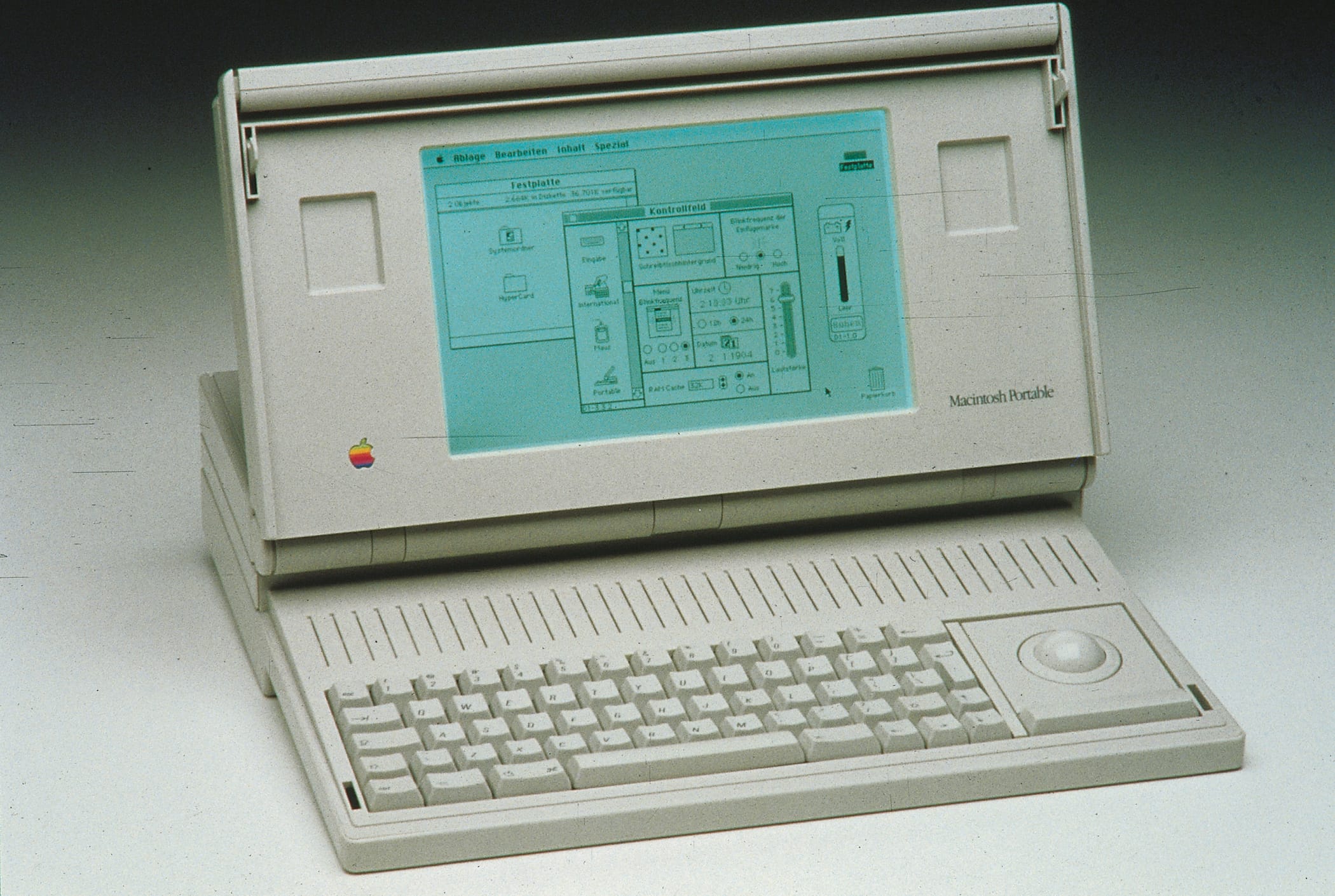 The email in question was sent to Marsha Ivins at Johnson Space Center and said:

Hello Earth! Greetings from the STS-43 Crew. This is the first AppleLink from space. Having a GREAT time, wish you were here,…send cryo and RCS! Hasta la vista, baby,…we’ll be back!

In truth “email” may be a bit of a stretch. The message was sent via AppleLink, an online service created for use between Apple and its various dealers and partners.

Adam Engst wrote about this event back in 1991:

According to Michael Elliot Silver, AppleLink Development Project Manager, this success came after two failed connections. An error message reading “The modem pool is not responding” was reported by the Atlantis crew, apparently caused by a spike in the signal putting the ROLM data switching system “back to sleep” after a connection had been established the first time. The second failure occurred because the ROLM had not reset itself properly. The third time was the charm, but because the TDRS (Tracking and Data Relay Satellite) was in low-power mode (part of one of the experiments) and because the shuttle was at a poor attitude in relation to the TDRS, the signal was very weak, and after a couple of minutes the signal began dropping in and out and was lost.

The message was part of a wider set of experiments looking at what sorts of computer controls were best suited for use in microgravity. Here’s Engst again:

The cursor-control experiments were designed (by Lockheed scientists) to determine what kinds of cursor-control devices might be suitable for use on future shuttle missions or on the planned space station. Since there is no gravity to speak of in orbit, a mechanical mouse, which depends on gravity holding a heavy ball against rollers, is useless. The devices that were tested were the Mac Portable’s trackball, a modified aircraft control stick fitted with a thumb ball at the top, a two-inch trackball, and an optical mouse. No test results are available as yet, but we will try to pass them along as soon as Apple or NASA releases them!

According to earlier reports, the Macintosh is not the computer of choice for the space program; a DOS-compatible laptop is. However, Lockheed discovered that the Macintosh had the widest variety of pointing devices available right now, so it became the obvious choice for the experiments. Some future experiments will probably take place with a DOS laptop, but if this mission is any indication, the astronauts will soon be clamoring to get their Macintosh back!

Apple has an archived support document about the project, which includes a very-90s Editor’s Note about the jargon used in the message:

So where’s the mystery in all of this? Well, according to NASA, Apple, and Guinness Book of World Records this message was sent on August 9, 1991. STS-43 took place from August 2 to 11 that year, so I feel confident the date the message was sent is indeed August 9.

Despite this, I’ve seen it reported several times that August 28, 1991 is the date in question, including the Computer History Museum. I suspect this is the source often used, leading to the wrong date being published in multiple other places. I’ve contacted the museum with my research and will update this post if they get back to me with clarification.

Update: The Computer History Museum got in touch and fixed their error!