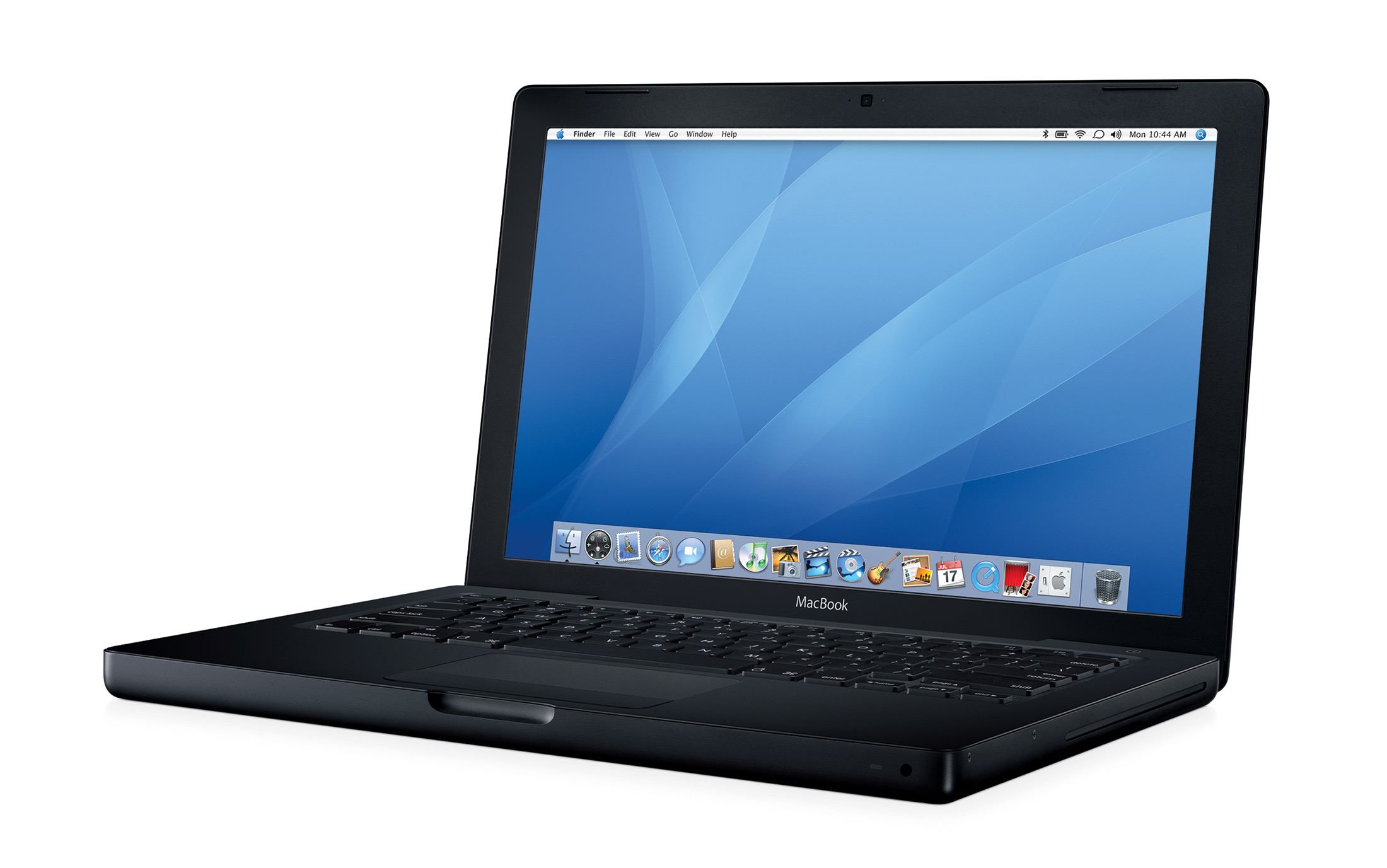 The black MacBook was sold alongside the more popular — and less expensive — white MacBook.

The price difference between the white and black models is often brought up when discussing Apple’s various strategies around product design and pricing. Many people wrongly believe that the extra cost of the black model just got you a nicer-looking laptop, but that’s not completely true.

For every generation of MacBook that it was a part of, the black notebook cost $1,499. This was $200 more expensive than the mid-tier white notebook.

The two machines always shared the same specs when it came to the CPU, RAM and optical drive. However, the black MacBook always came with a larger hard drive for that $200. Here are the specs for the five generations of MacBook: 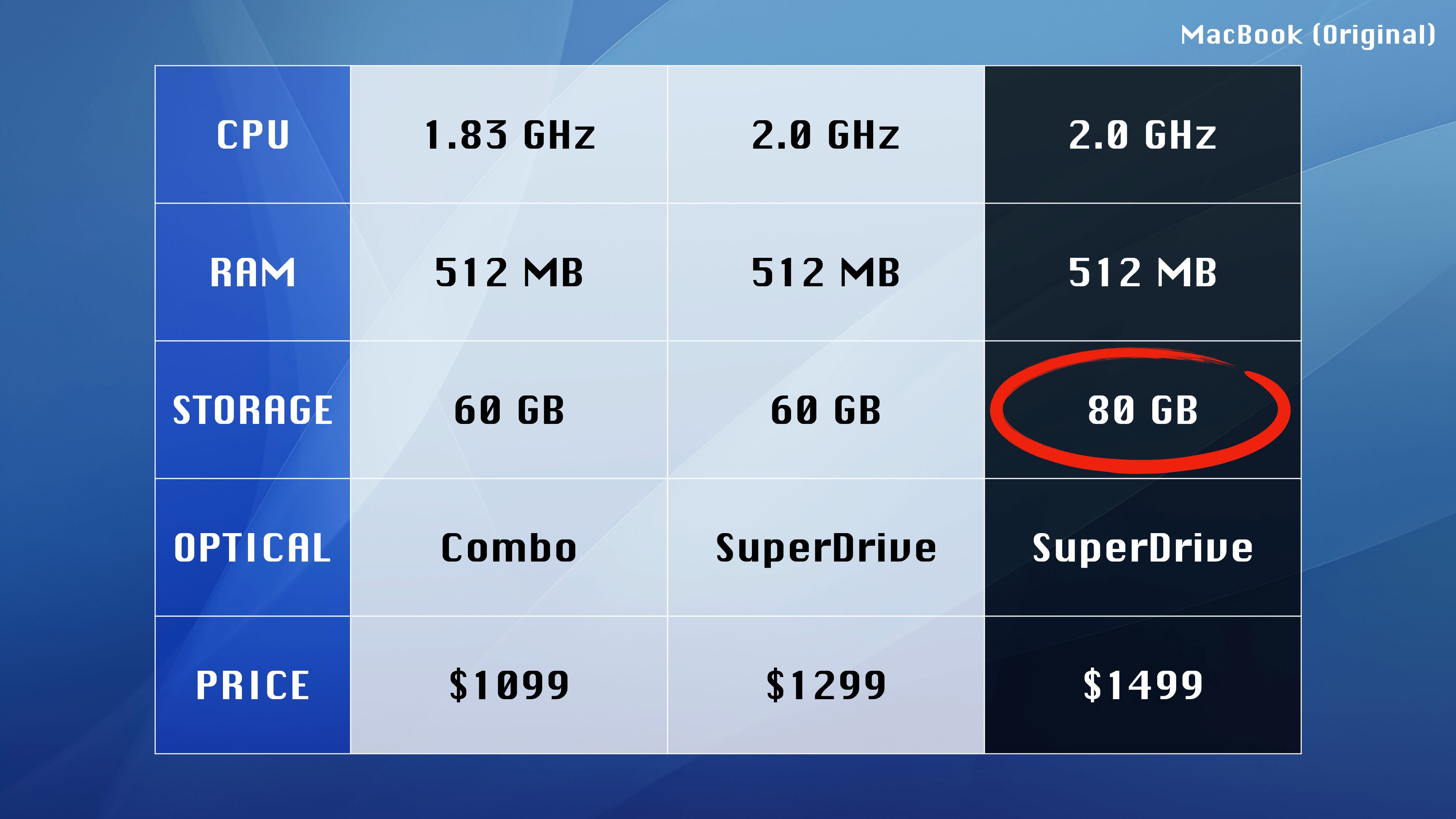 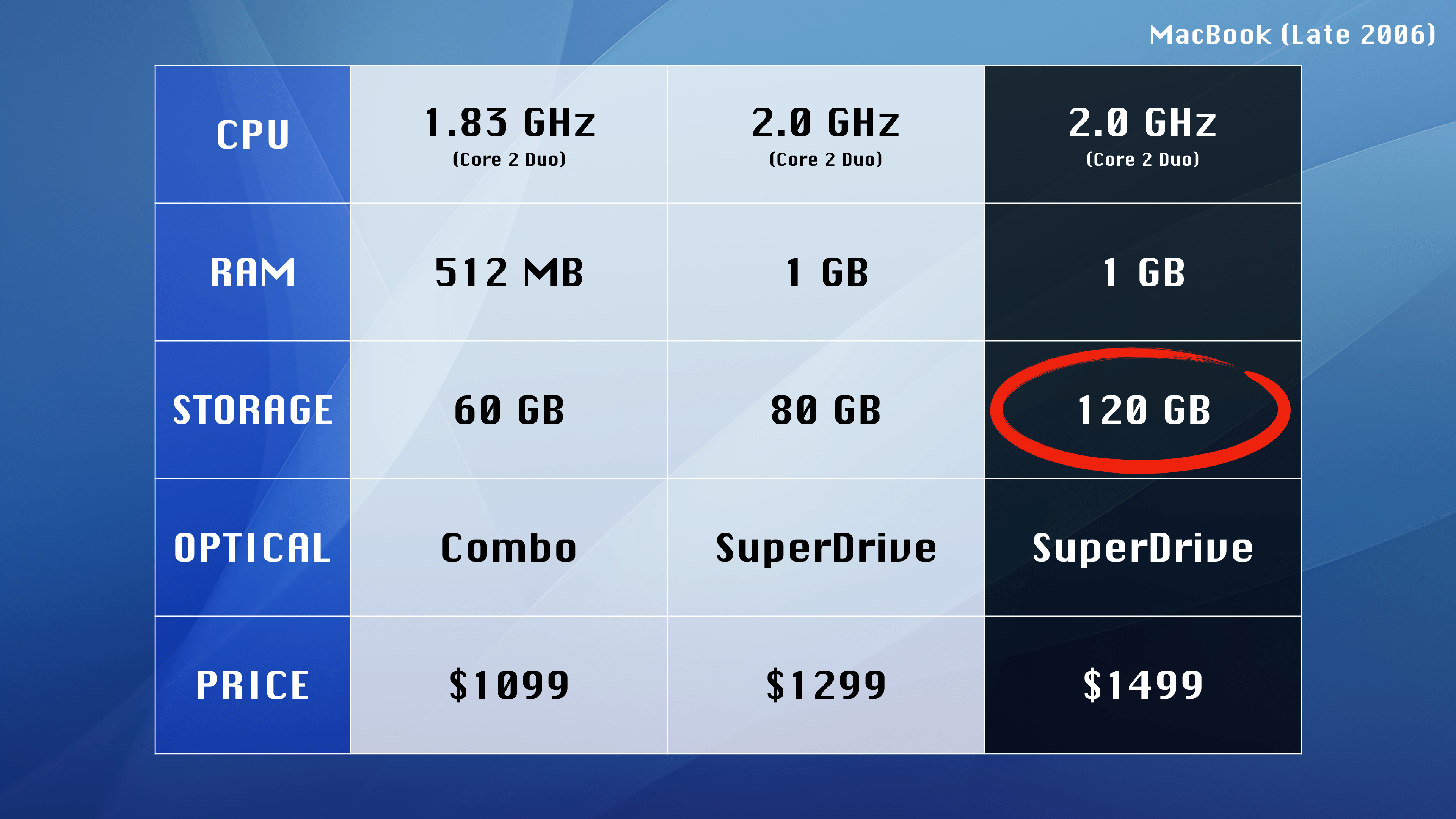 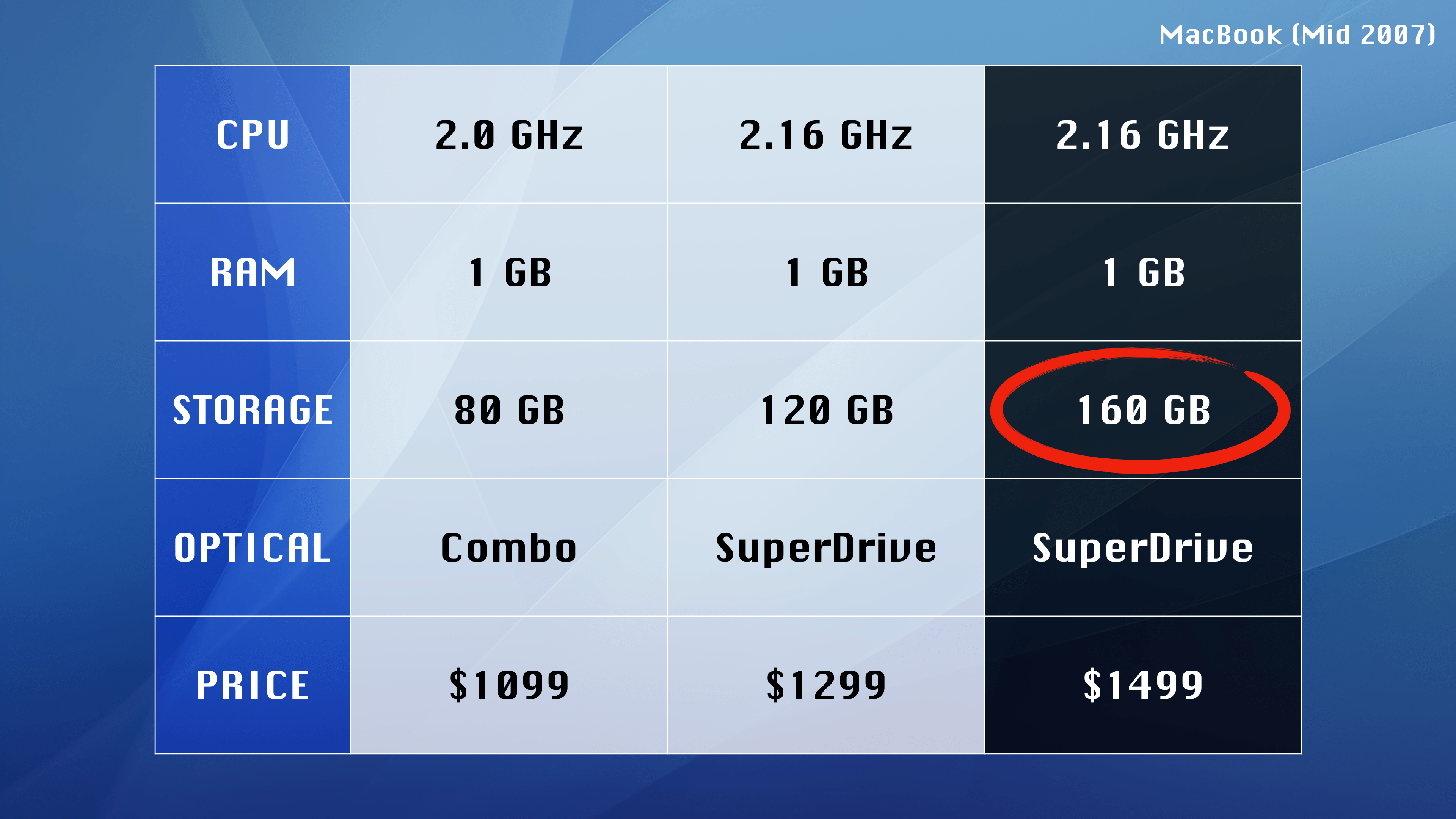 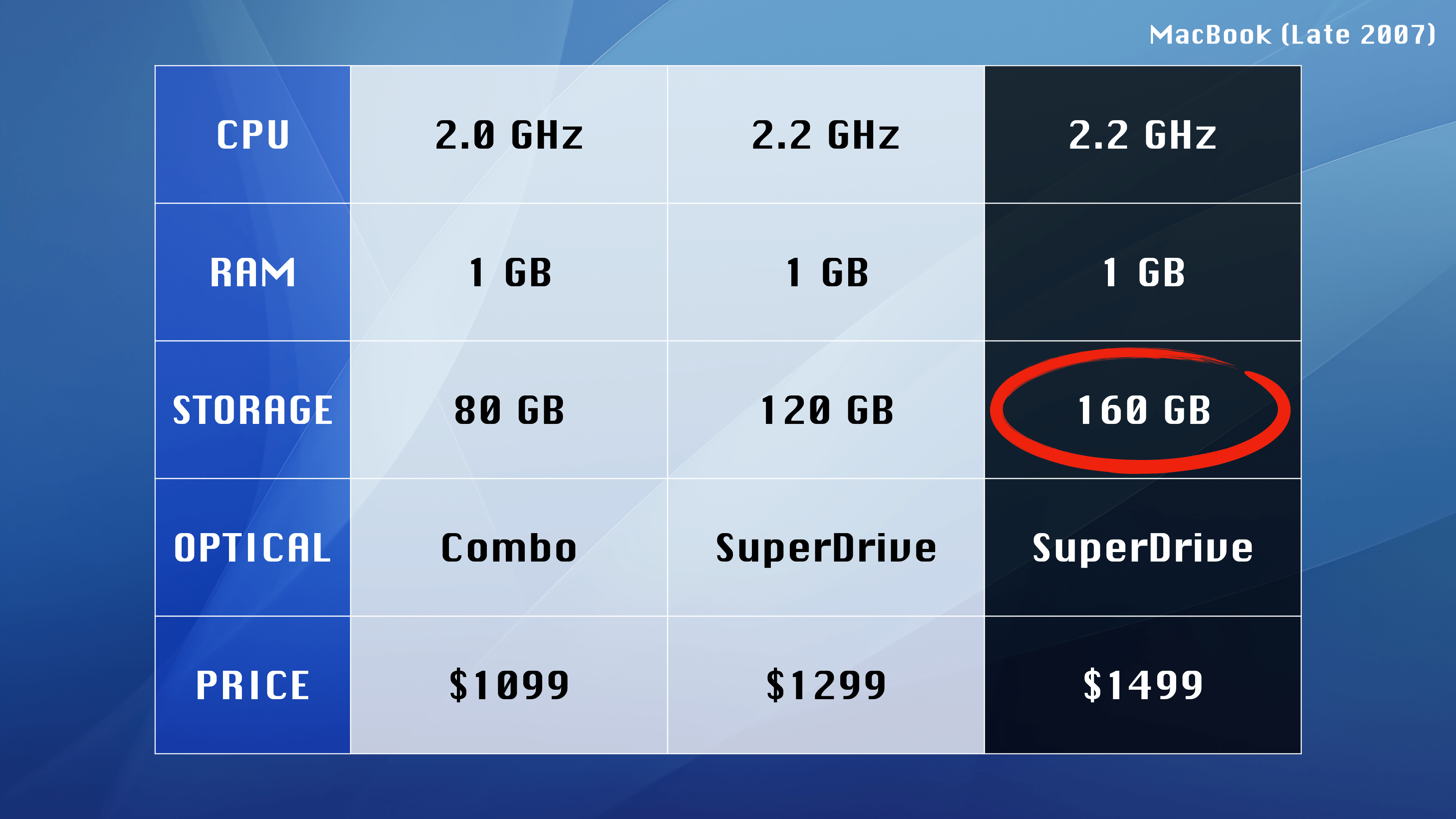 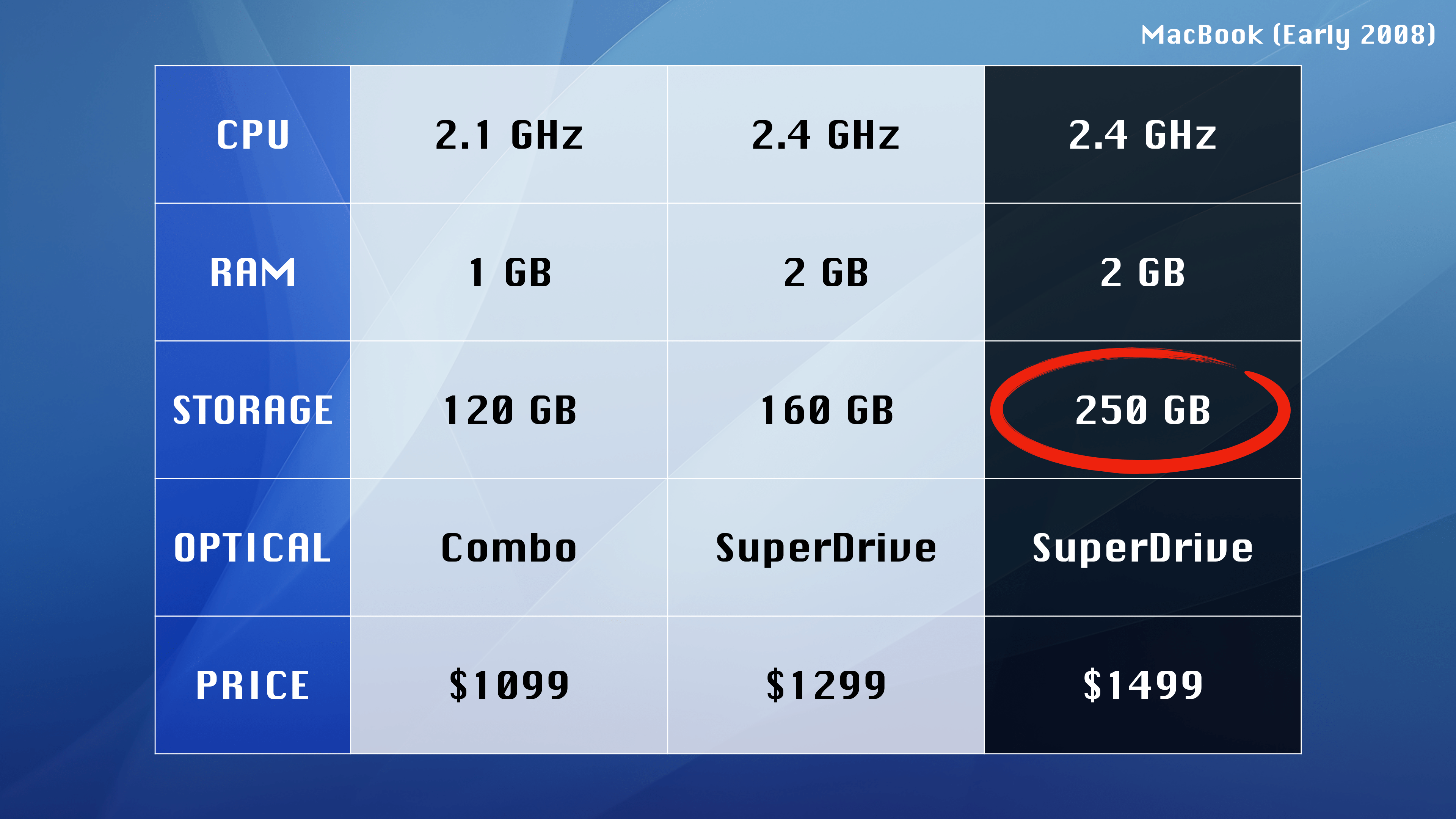 Was this modest storage upgrade worth the $200 premium? Absolutely not; Apple was charging more for the black enclosure because it could. In my mind, the extra storage was just a way to help justify a more expensive purchase.

That said, for many people, having the coolest looking MacBook was enough justification on its own.