Five years ago this week, we got news that the Mac Pro wasn’t dead, and more importantly, that Apple knew that it had lost the plot when it came to the Mac.

In the years since Apple has shipped both the iMac Pro and a new Mac Pro, but also a Retina MacBook Air and (eventually) notebooks with non-busted keyboards. The Mac mini was overhauled to be much more powerful. macOS got a new, fresh design and some amazing new features.

Oh, and the Apple silicon transition.

There’s no arguing that Apple has made good on its word to recommit itself to the Mac. Here in early 2022, there’s very little to complain about when it comes to the platform.

When I reflect back on this time period, I’ll always think of the 2019 Mac Pro first.

Its introduction was the first Apple keynote I was invited to attend. It was amazing to be in the room when this machine was introduced, and getting to see it in person later that day was a real highlight of the week. 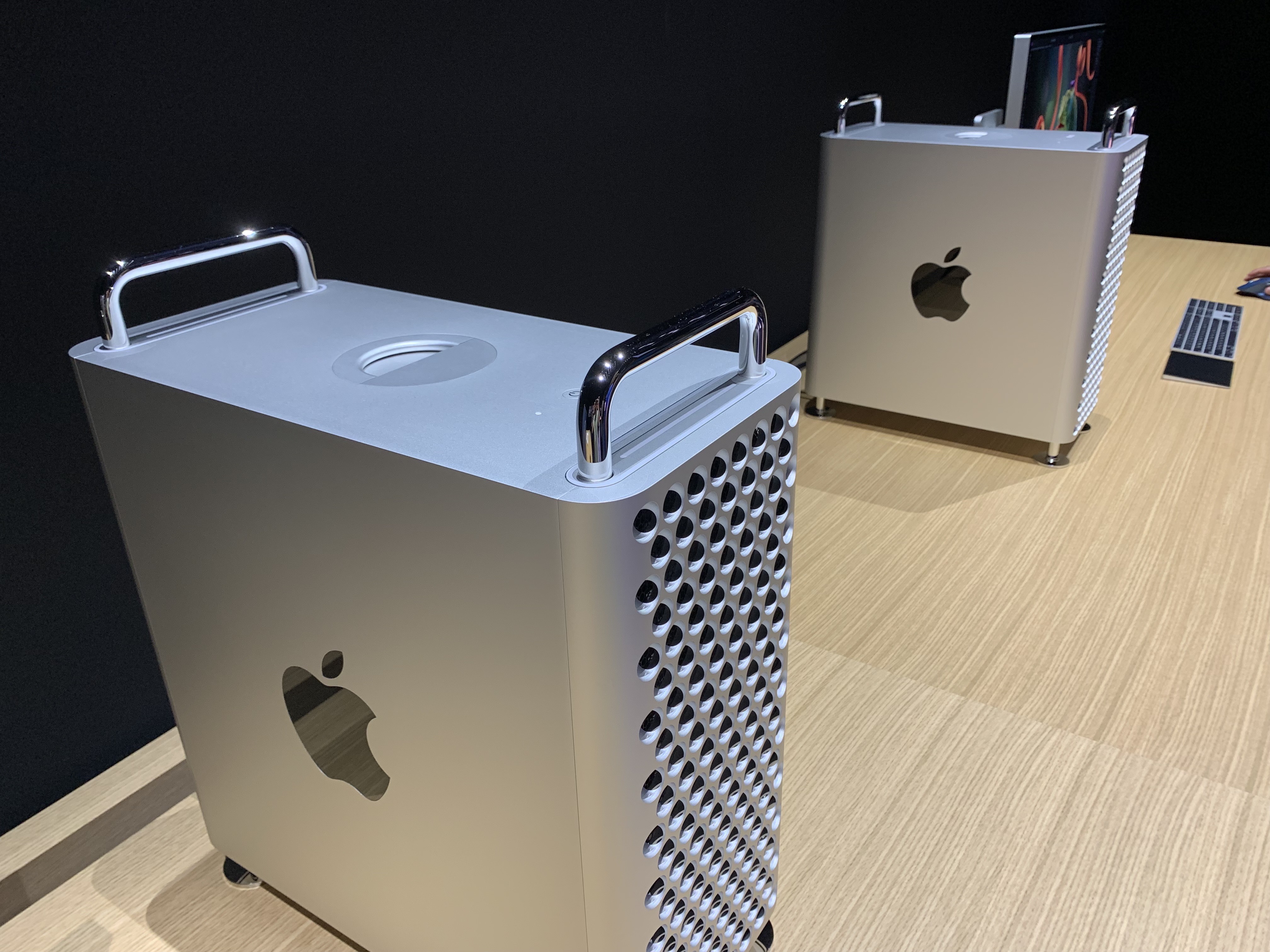 I was using an iMac Pro at this point, and if the Mac Pro had never come out — which was Apple’s original strategy, according to that roundtable event — I would have been very happy with that machine for years.

But the Mac Pro was real, and it was spectacular. As soon as I got home from WWDC, I started saving for one.

When orders opened in December 2019, I ordered a 12-core machine, and quickly got to customizing it.

Owning a Mac Pro had been a dream of mine for years, and having one running under my desk was a real treat. It was fast and silent, and never once left me stranded without my workstation. I produced hundreds of podcast episodes and dozens of videos on it. It had more than enough I/O for my needs, and its large chassis let me store way too many computer history documents inside, tucked away safe and sound on SSDs mounted via PCI cards.

However, like Power Mac G5 owners before me, I knew what I was getting into when I bought it. The 2019 Mac Pro was always going to be the pinnacle of the Intel era. I figured that whenever Apple switched to Arm, my very shiny and very expensive tower would be outgunned.

And that’s pretty much what happened. The M1 came out of the gate swinging, with its Pro, Max and Ultra variants making ground on the Mac Pro.

When the Mac Studio was introduced, I ordered one with an M1 Max inside. It is faster than my Mac Pro in almost every way, but takes up a lot less space in the PodCabin.

I didn’t sell my Mac Pro due to any fault of its own. It more than met my needs, which is why I didn’t spring for an M1 Ultra. I simply saw where the market was going on these machines and wanted to extract as much value as I could.1

Today, my Mac Pro is on its way to its new home. I fully believe it will go on to do great things for its new owner because Apple kept its promise five years ago. The 2019 Mac Pro was a truly great Mac.

I bet the new one will be, too. 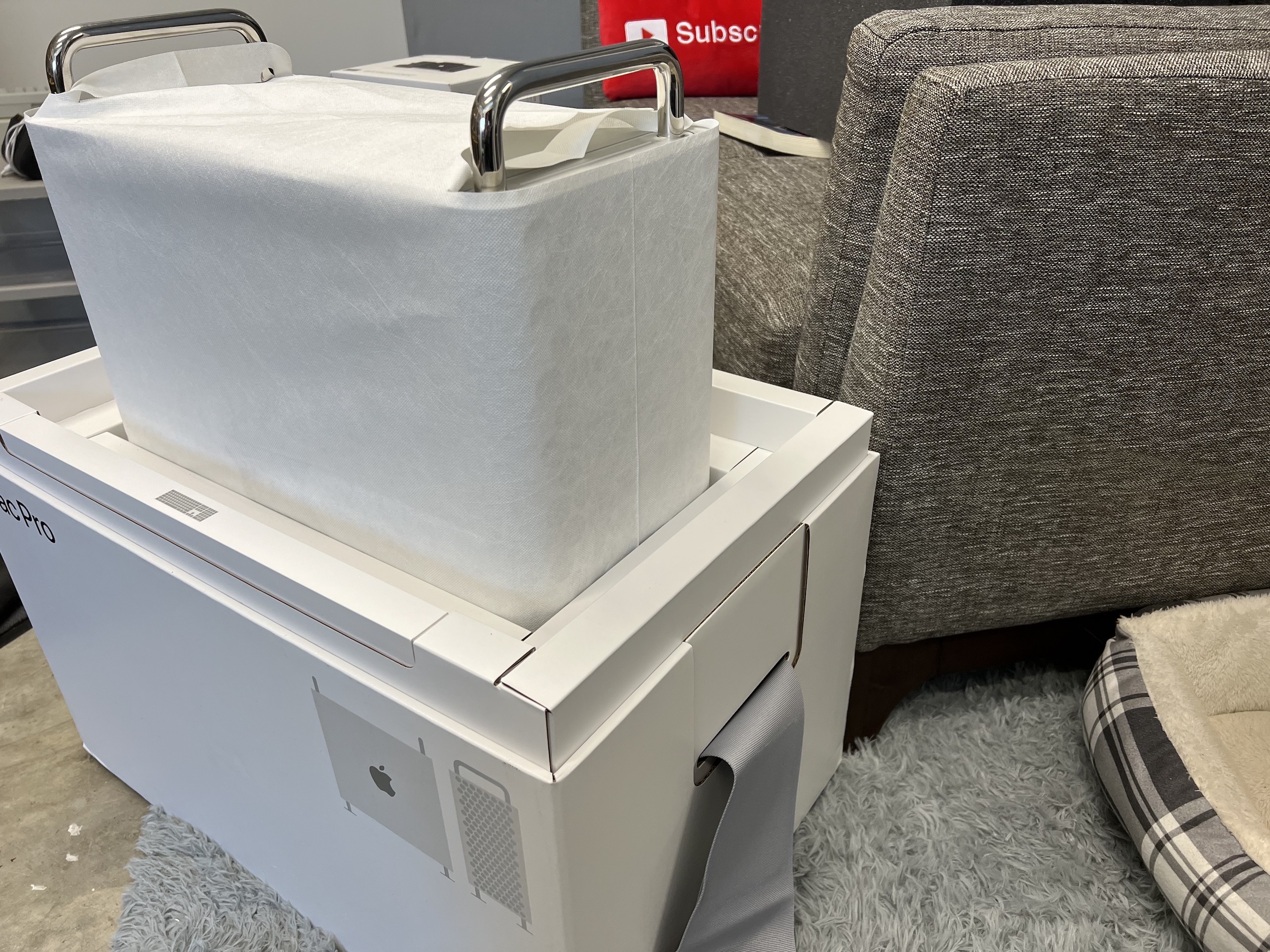