I am working on a thing, and I needed to find the release date of Apple’s GS/OS. I knew from this article that it had come out at AppleFest in September 1988.

Finding the date of an event like this isn’t easy on the modern web, but I have collected a massive amount of computer history research over the years. I store it all in DEVONthink, which has some amazing search tools.

In my library, I found a PDF of a September 1988 edition of the Washington Apple Pi Journal, which covered loads of Apple stuff back in the day. There, on page 9, was an ad for the very event! 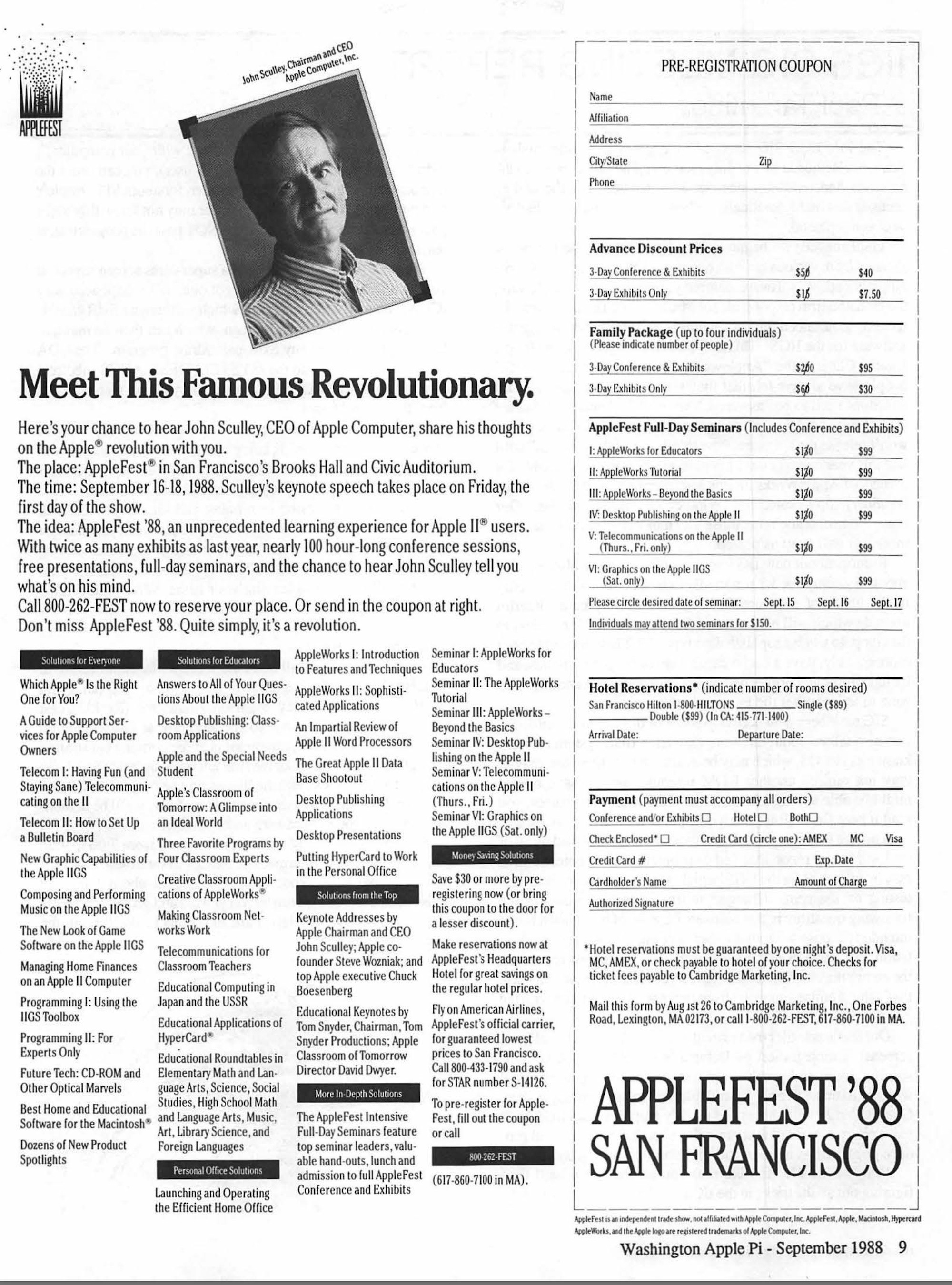 Not only did it have the dates of the event, but the date of then-CEO John Sculley’s keynote — September 16. But I needed a second source — that came at 16 minutes into this 1988 episode of The Computer Chronicles, which included a demo of GS/OS “announced at AppleFest.”

Am I 100% sure that September 16, 1988, is the date GS/OS was announced? No, but I’m as close as I can get without a primary source from Apple confirming it.

Update: This is another source that says Sept. 18, which makes me feel even more confident.

Covering tech history is much easier when you’re looking at products released after the start of the Internet.