I’m a big fan of Death Cab for Cutie. Like most music that has stuck with me, I first came across the band’s work in high school. My buddy Levi drove a first-generation Miata, and one night as we drove around the suburb outside of Memphis that we called home, he popped in a burned CD labeled “DCFC.”

“I think you’re going to like these guys,” he said, turning up the volume. As a somewhat-emo 17 year old, I was hooked.

Their album Plans came out in August 2005, at the start of my sophomore year of college. I wore out those bits on my iPod. To this day, it may be my favorite album of all time. I don’t listen to it often, but when I do, it’s an experience.

One of the singles is the 8th track on the record, named “Crooked Teeth.” Here are the lyrics from the bridge:

I’m not sure it is what Ben Gibbard and Chris Walla had in mind when they wrote the song, but this sums up how I feel about the new M2 MacBook Air. 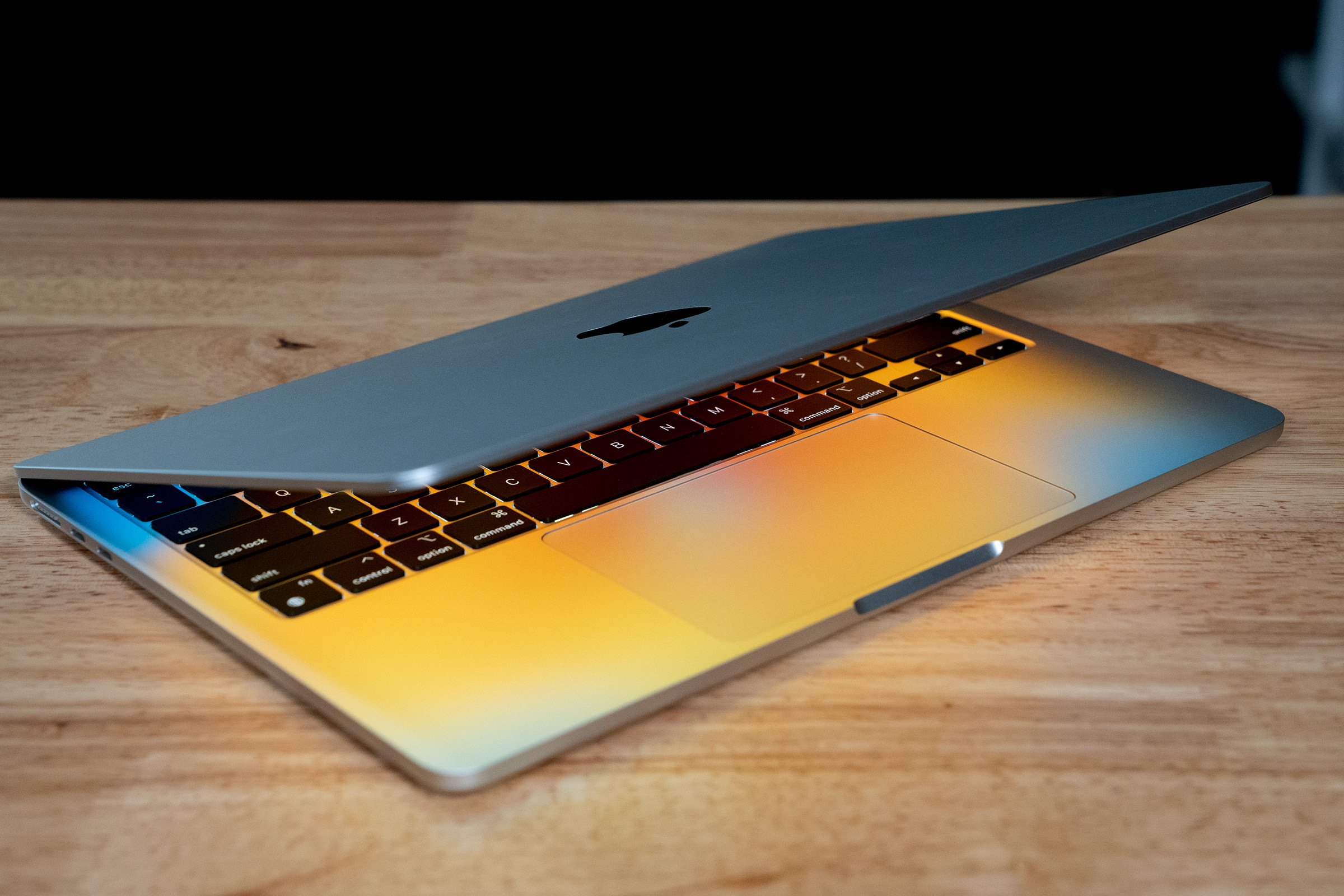 At this point, you know just about everything there is to know about this computer.1 The new design fits with the MacBook Pros Apple introduced last year. The Touch Bar is gone; the Notch is here. MagSafe is back. The M2 probably does thermal throttle, but you won’t ever notice it. It comes in a few colors, but not the ones we all wanted.

There’s no doubt that the MacBook Air is the most important computer Apple makes. Even when Apple tried getting away from it, customers refused to let them.2 It was a stunning fall from grace, but the machine was able to make a rebound. There’s a pretty clear line between Apple rebooting the MacBook Air in 2018 to the machine we have today.

And what a machine it is. The wedge shape may be gone, but everything that made the MacBook Air good back in the day is still here today: performance that will meet the needs of almost everyone, impressive battery life and a portable design that makes it easy to take the notebook anywhere. In a vacuum, the M2 MacBook Air is one of the best Macs Apple has ever made.

But the Air doesn’t exist in a vacuum.

When looking at any product, one has to consider the context of that product. For the M2 MacBook Air, that context is the M1 MacBook Air that is still for sale and the 14-inch MacBook Pro.

If you’re on a budget, you should probably buy the M1 MacBook Air, especially given the fact that the base-level M2 MacBook Air comes with kinda-lame SSD speeds. The M1 Air is a great machine, and while it’s a shame the M2 couldn’t hit the magical price of $999, at least Apple has a good option for those on a budget.

The 14-inch MacBook Pro is a more interesting comparison, and not just because it has been my notebook for the last nine months.3

Back when Apple introduced the USB-C-and-nothing-else MacBook Pros in the fall of 2016, I had my first Something isn’t right here thought when I saw this slide:

Apple was thrilled that the then-new 13-inch MacBook Pro was thinner than the pre-Retina MacBook Air, had 13% less overall volume and weighed the same three pounds.

With that design, Apple blurred the lines between the MacBook Air and MacBook Pro in a way it hadn’t done before. That decision got reversed last year when the new 14-inch and 16-inch MacBook Pros were introduced. The Pro got thicker, heavier and a lot more capable. Many people fell in love with it, including me. Finally, after five years, Apple was letting the MacBook Pro be a pro notebook again.

The M2 Air, in many ways, is the opposite side of that coin. The design is cut from the same smooth aluminum cloth, and side-by-side, it’s clear that the M2 Air and 2021 MacBook Pros were indeed designed together.

This has made the decision between the MacBook Air and the MacBook Pro easier in a bunch of ways, especially if you are like me and pretend the Touch Bar-laden 13-inch MacBook Pro with M2 isn’t a thing.

If you need something lightweight and thin, the MacBook Air is an excellent choice. On the other hand, if you need more power and more ports, the MacBook Pro is there, ready to meet your needs. They are two divergent paths, and most customers will know which one they should traverse.

This is where we get to the Head Versus Heart of it all. My workflow benefits from the M1 Pro’s extra horsepower, especially when it comes to multi-threaded tasks like encoding MP3s. Logic renders are also faster on the MacBook Pro, and the inclusion of an HDMI port and SD card slot meant that I took most of the dongles out of my backpack months ago.

In my head, I know that the 14-inch MacBook Pro is the right notebook for me and the work that I do when away from my desk. My heart says otherwise.

There’s something about the design of this machine that I can’t escape. The footprint is pretty similar between the two notebooks, but in my backpack, there’s a huge difference. Don’t get me wrong: I am thrilled that the MacBook Pro has beefed up to be a better computer, but I’m drawn to the clean, simple look of the Air. I know the Pro is a better match for my workflows, but the Air can do everything I need — if just a little bit slower. And I don’t care about that speed difference any time I pick up the Air to take it with me. Something about it just clicks with me in a way I didn’t anticipate.

I think my heart is going to win this one.