NASA’s uncrewed Orion spacecraft reached the farthest distance from Earth it will travel during the Artemis I mission — 268,563 miles from our home planet — just after 3 p.m. CST. The spacecraft also captured imagery of Earth and the Moon together throughout the day, including of the Moon appearing to eclipse Earth.

Reaching the halfway point of the mission on Flight Day 13 of a 25.5 day mission, the spacecraft remains in healthy condition as it continues its journey in distant retrograde orbit, an approximately six-day leg of its larger mission thousands of miles beyond the Moon.

That distance breaks the previous record for distance from Earth achieved by a crew-rated vehicle set by Apollo 13.1 As impressive as that is, the imagery is even better: 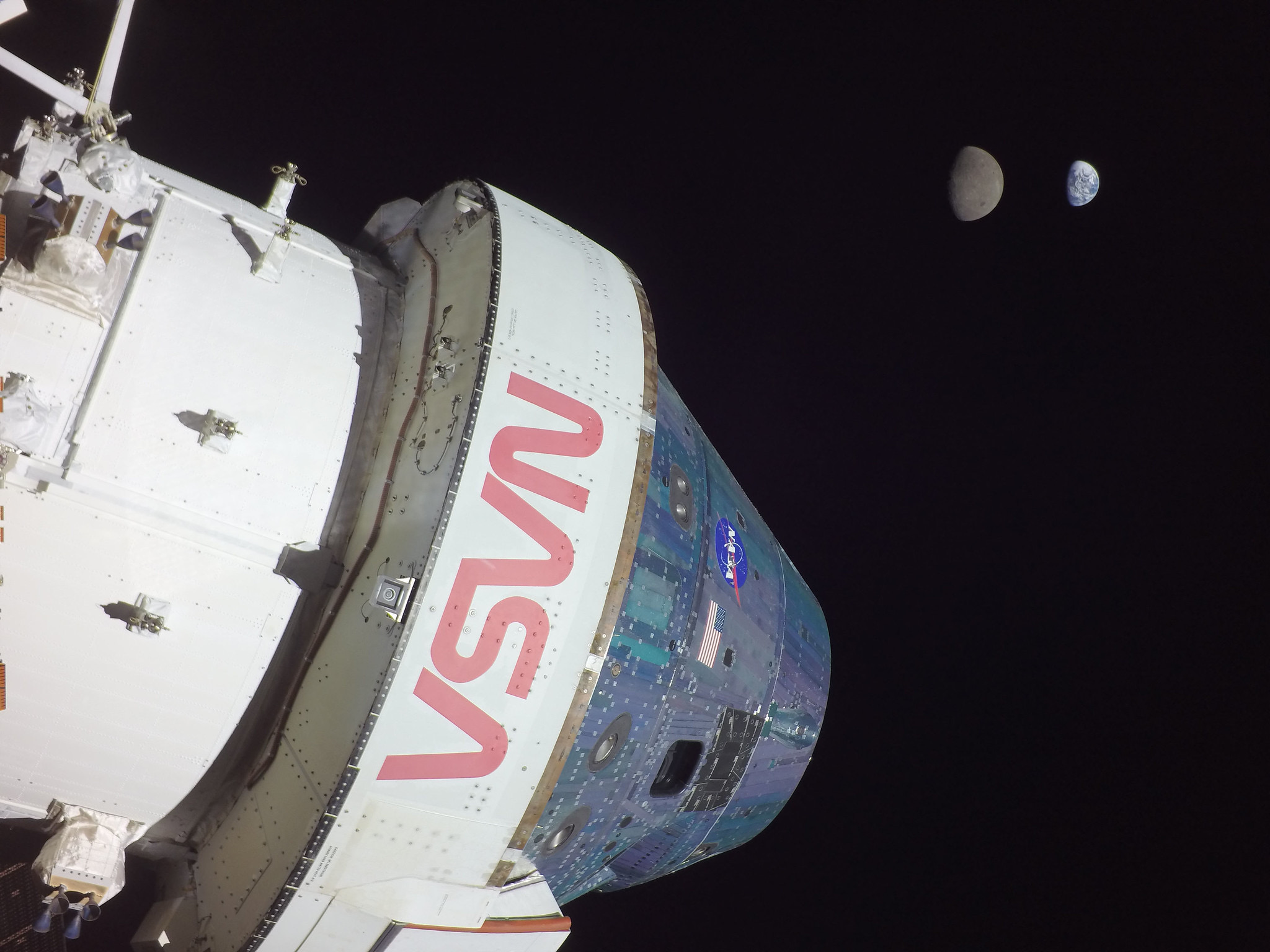