On July 19, 2000, Steve Jobs took the stage at Macworld New York. In this keynote, he unveiled updated PowerMac G4s, the G4 Cube and updated iMacs:

Jobs walked through the history of the iMac. Every 9 months or so, Apple had revised the iMac, and the time had come to do it once again.

This marked the iMac’s second birthday. In the two years since the first machine shipped, Apple had sold 3.7 million iMacs. Jobs boasted that an iMac sold at a rate of 211 an hour, or one every 18 seconds.

Jobs went on to share some numbers about iMac customers:

I think this goes to show that the iMac was working. It was helping stabilize Apple by bringing new people to the Mac, and it was helping put Internet access in homes and schools around the world.

Building on the iMac lineup introduced in October 1999, the “Summer 2000” iMacs would come in 4 models: 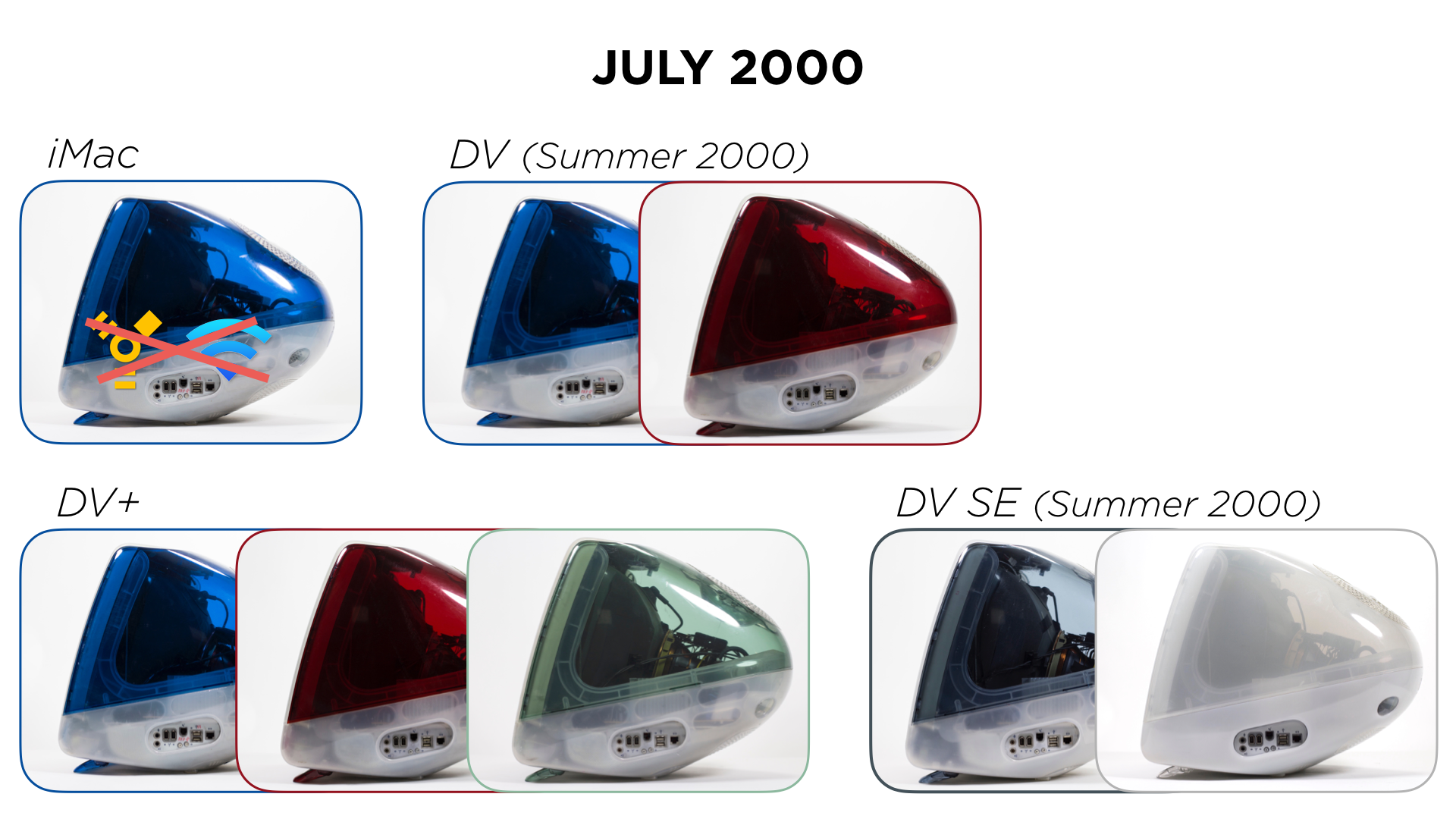 Indigo would become the new default color for the iMac. These later iMacs were all toned down and a little more professional looking1 than the bright Five Flavors that came before.

(They also came with a new keyboard and optical mouse, mercifully.)

As you can see, it’s a rich, dark blue color that contrasts nicely with the white translucent plastic that makes up the bottom part of the case. I’m a fan. 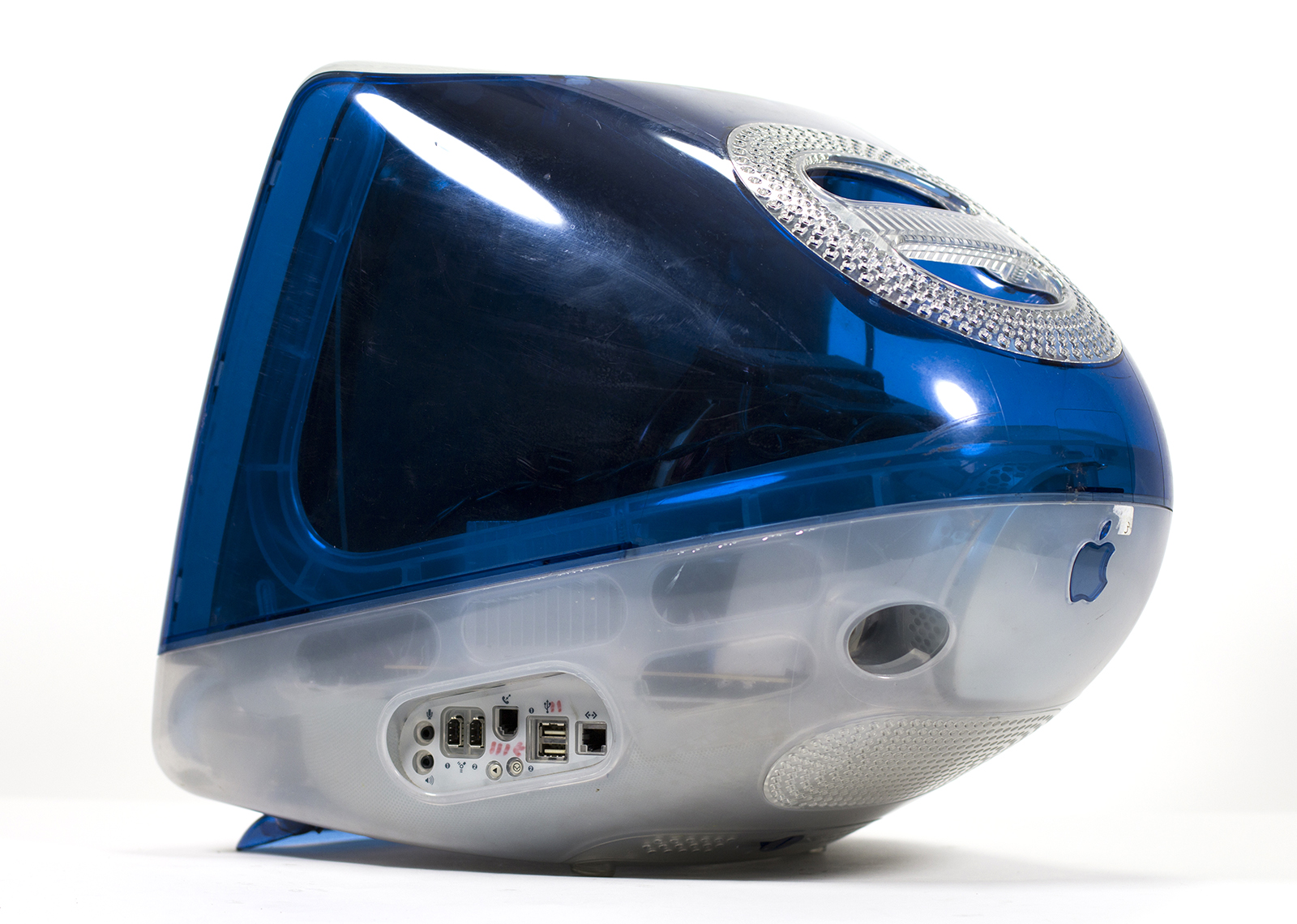 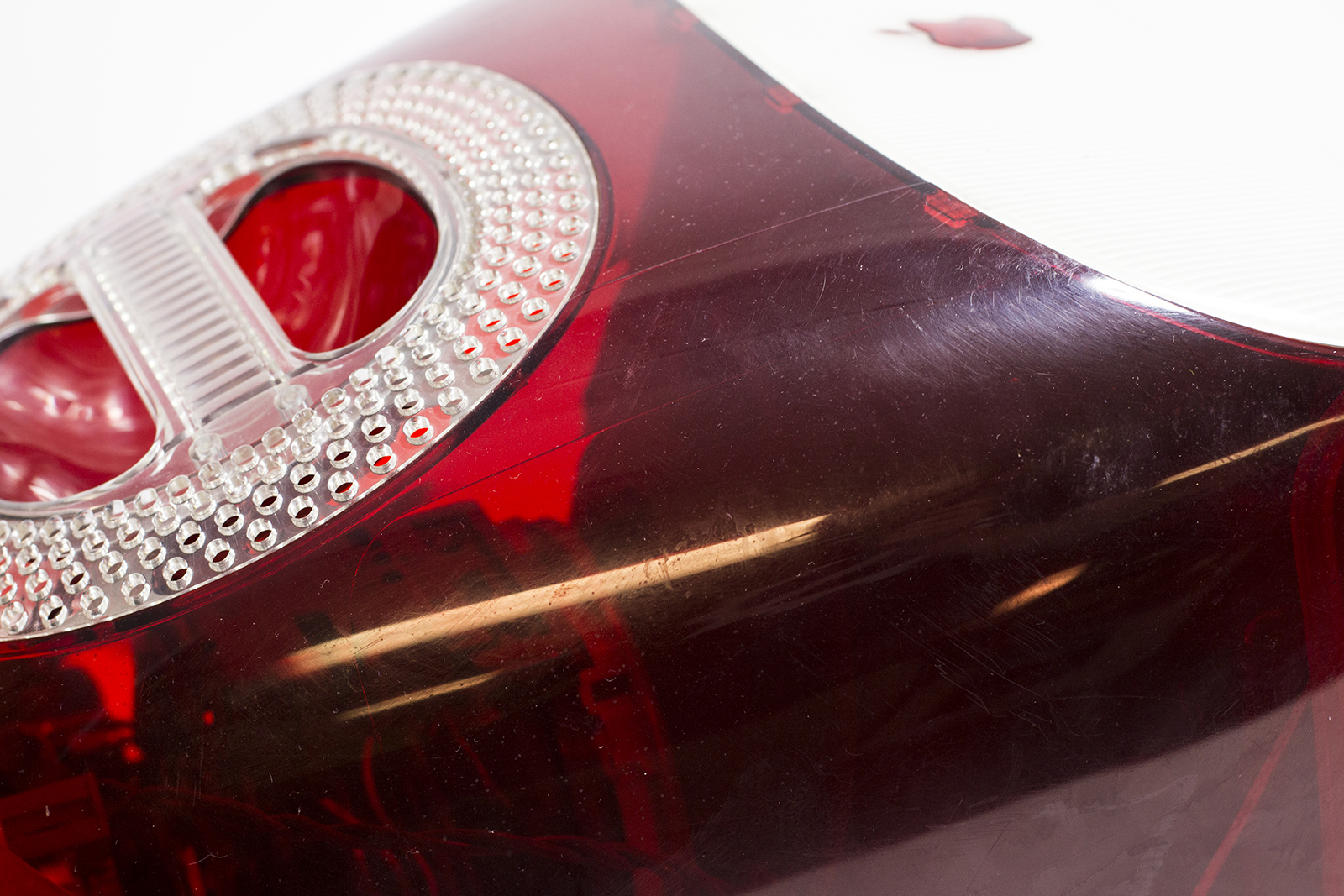 It came in Indigo and Ruby, and at $999, was Apple’s attempt to bring iMovie to everyone. However, unlike 1999’s iMac DV, it came with a CD-ROM drive instead of a DVD-ROM for cost savings.

Up next: the iMac DV+ came in Indigo, Ruby and Sage: 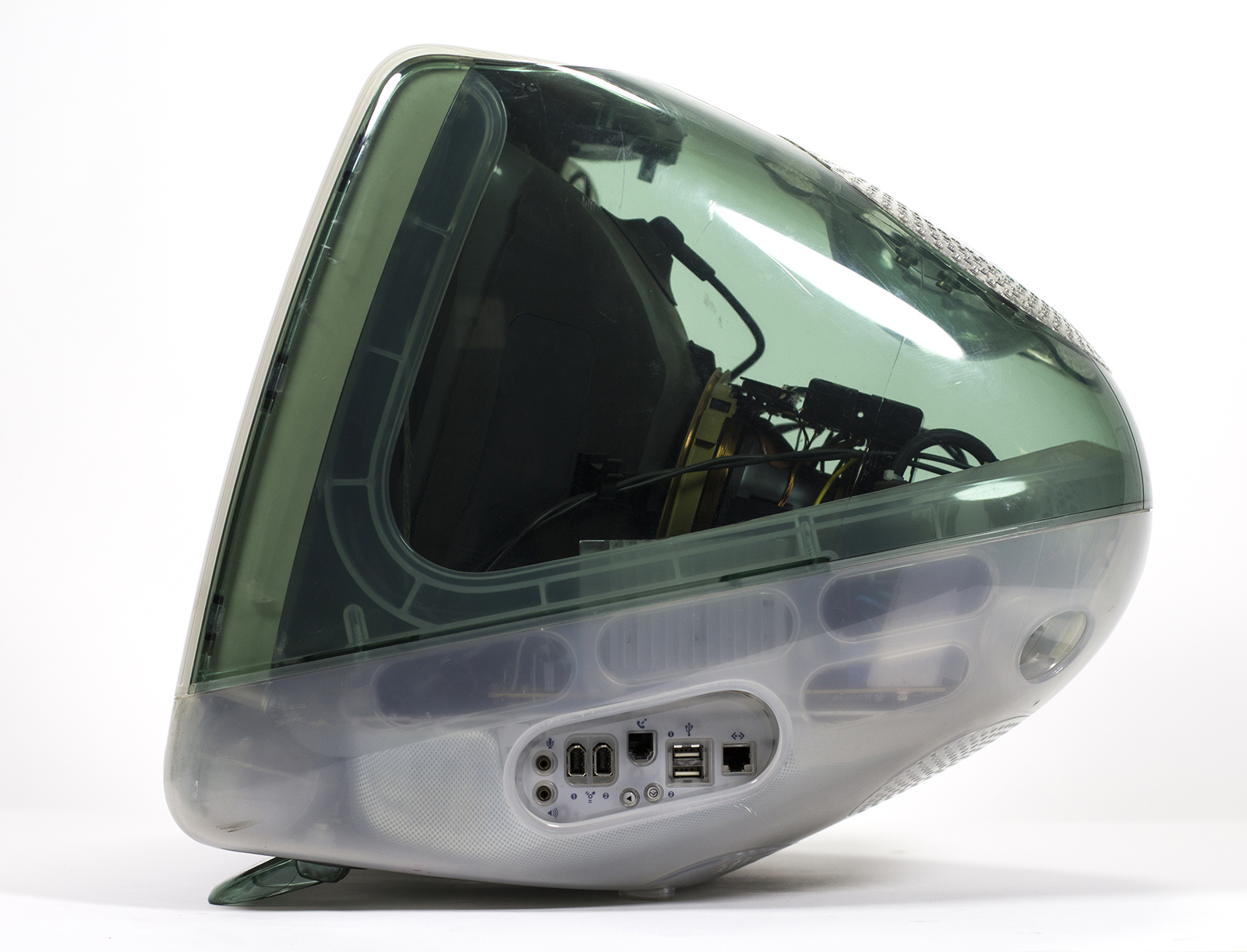 Sadly, this generation would be the only to feature Ruby and Sage. It’s a shame, as they are really nice looking colors. If you come across a Ruby or a Sage, it’s a Summer 2000 iMac.

Jobs called this the “ultimate iMac,” and with a 500 MHz processor, 128 MB of RAM and 30 GB of disk space, it was certainly more powerful and more flexible than the machined before it. It cost $1,499, and like in 1999, this iMac came in Graphite, but also shipped in a new color called Snow: 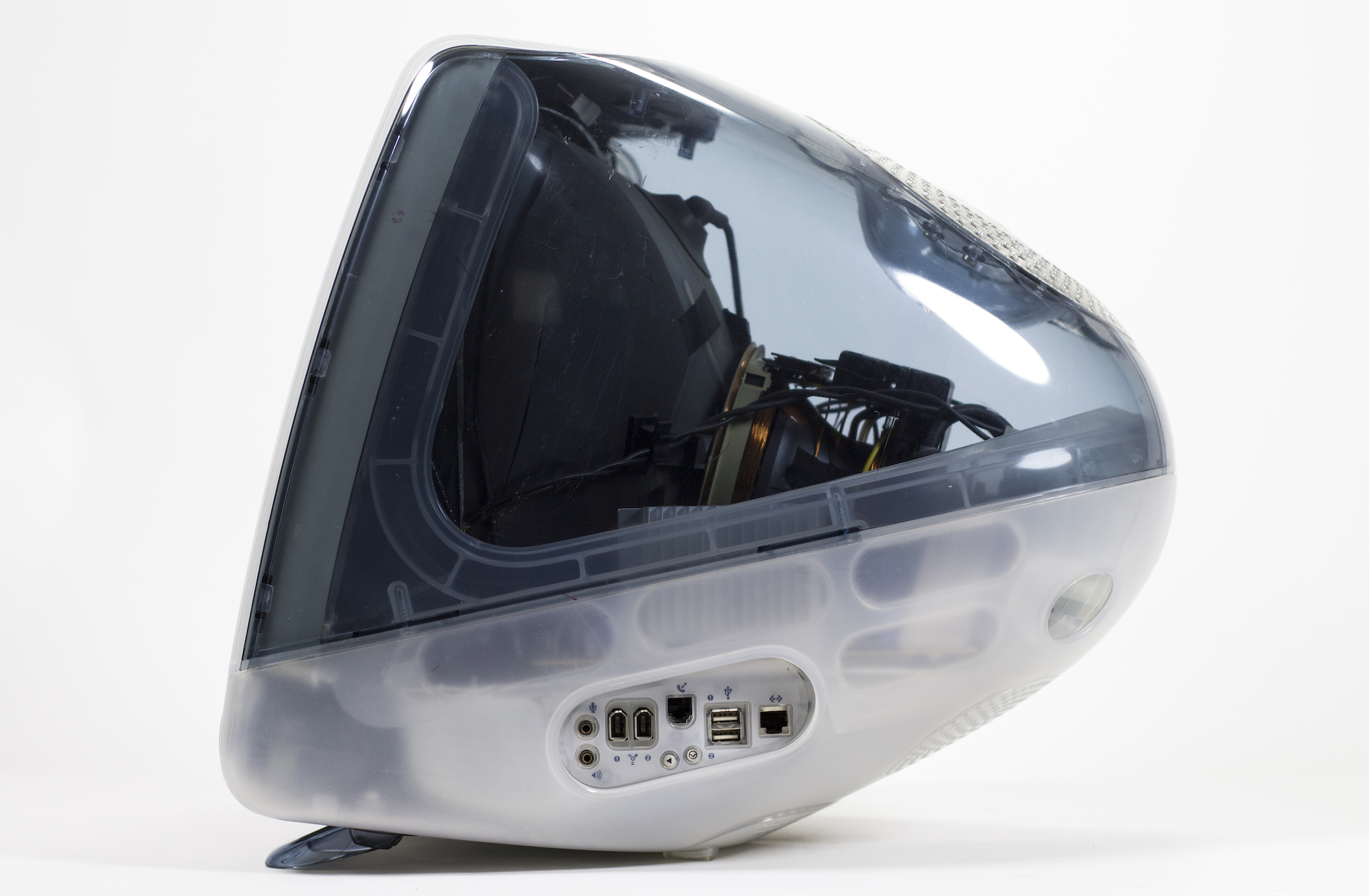 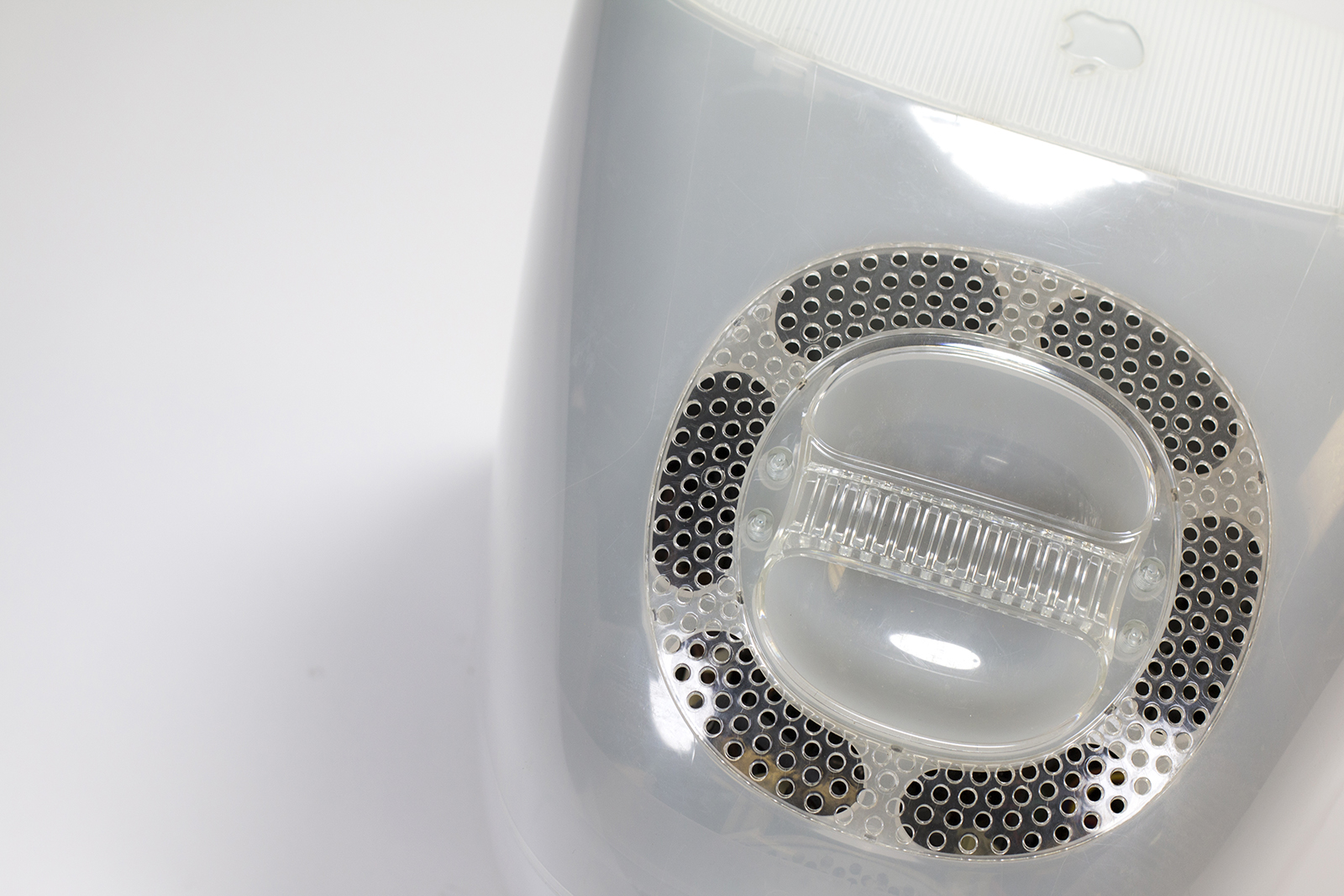 This new case would stick around until the very end of the iMac’s run, and offered just enough translucency to give a hint to what was beneath the plastic.

The Summer 2000 lineup would be the most complicated one Apple would offer. It was an expansion of the Good/Better/Best strategy announced 9 months before this event, and while the building of case colors between the iMac, DV and DV+ lines helped, I think this sort of thing was confusing to customers.

A lot of people didn’t care exactly what CPU came in their new home computer, they cared about the color. In hindsight, locking Sage or Snow to certain price points seems like an odd choice, but I think Apple was trying to pull people upstream to the more expensive models. I can’t blame Apple for that, but I think it emphasized specs over color in a way that didn’t resonate for many consumers.