Readers of this site will no doubt know my affinity for the iMac G3. It is an important computer, as it breathed new life into the Macintosh line after the disastrous 1990s. It was cool and fun, and brought things like USB and the Internet to the Mac user base.

However, that’s only part of the story. At the same time as it was selling Bondi, Tangerine and Flower Power desktop computers, Apple was hard at work building its next-generation operating system after acquiring NeXT in 1996. This came after several failed attempts to do so internally. Pink, Taligent and Copland all imploded far short of the finish line.

Even the first attempt at combining Mac OS and NeXTSTEP technology was a miss. Rhapsody was a bold attempt to bring Mac users and developers into a new world, but it didn’t do so in the right way. As Apple struggled in releasing Mac OS X, the iMac helped keep the lights on and customers happy. 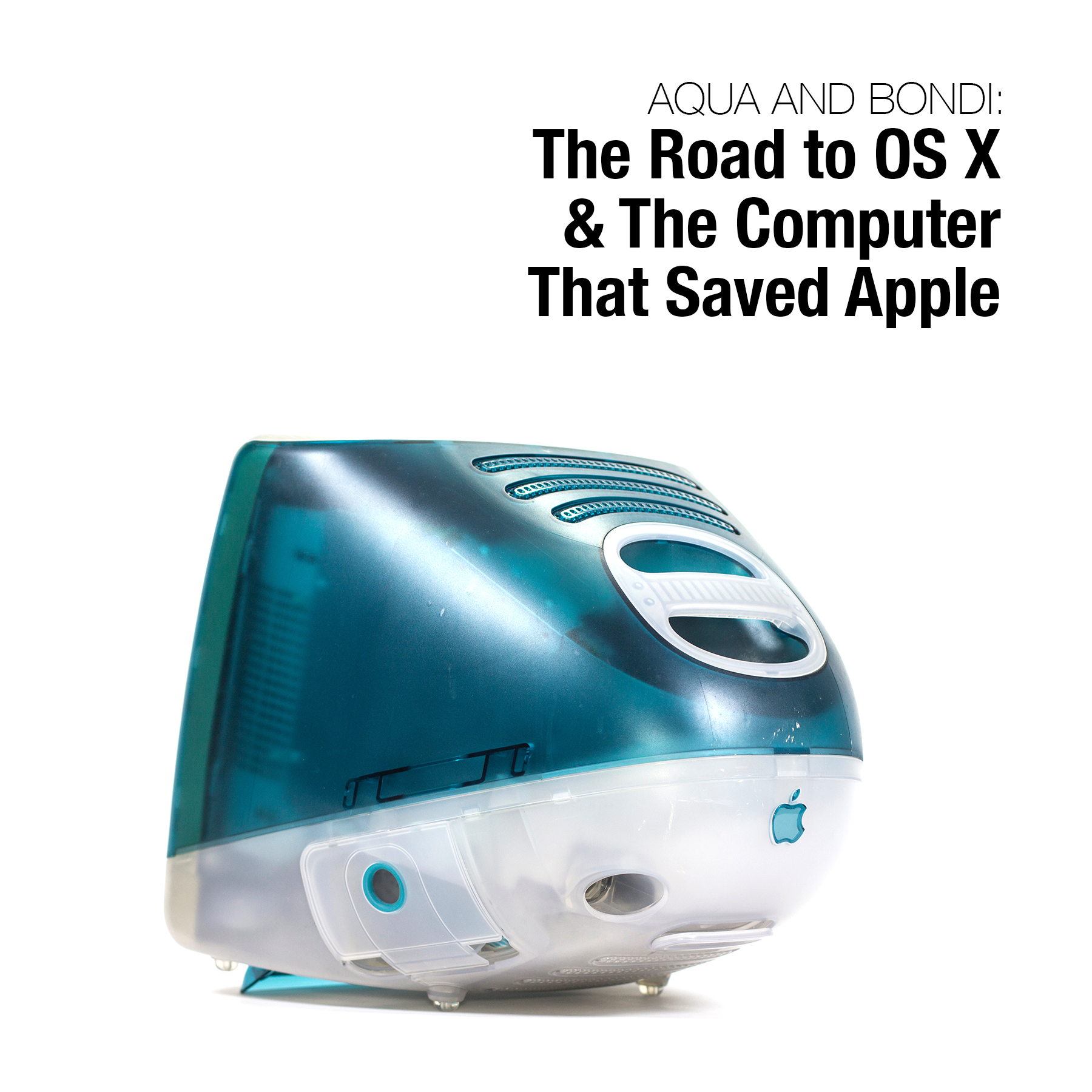 Aqua and Bondi is an 80-page examination of these products. In it, I look at what went so wrong inside Apple in the 90s, talk about the software strategies that came and went over the years and, of course, the iMac.

I’ve been working on this project since the fall, and am excited to say today that the book is for sale today on the iBooks Store or as a PDF. Both versions are just $3.99.

I think you’ll enjoy it. Thanks in advance for the support.