Unlike Marco, I didn’t follow along as Steve Jobs unveiled the original iPhone ten years ago.

I was into Apple — and a Retail employee — at the time, but on January 9, 2007, I was in rural North Carolina visiting family members.

I remember getting a bunch of texts from my co-workers and nerd friends saying that Apple had just introduced something that seemed impossible.

I remember poring over the original webpages Apple published, trying to squeeze every drop of information out of them over my aunt’s dial-up connection.

I don’t know when I finally got to see the keynote video, but like everyone else, I believe it was Jobs’ best performance.

The first one is a widescreen iPod with touch controls.

The second is a revolutionary mobile phone.

And the third is a breakthrough Internet communications device.

We are calling it iPhone. Today, Apple is going to reinvent the phone. 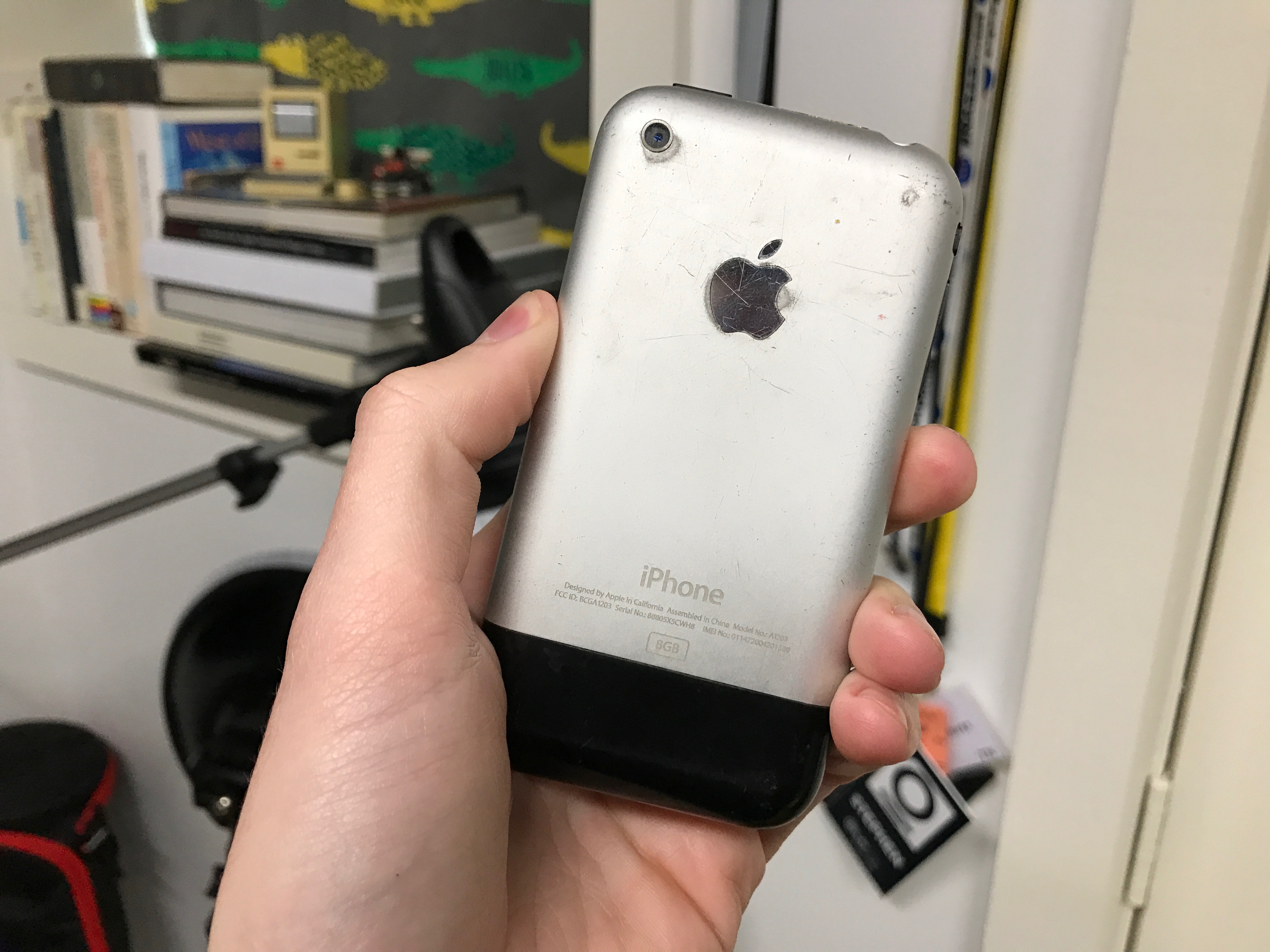 taken with iPhone 7 Plus

Steve Jobs is gone, but the impact of his phone is unlike anything we’ve seen in consumer technology since the personal computer revolution.

It’s hard to come up with a profession or corner of the world that hasn’t been touched by the iPhone.

I was 20 when it was announced. Like people whose parents brought home early PCs or Macs, I was just about the perfect age to really understand life before and after the iPhone.

I’d like to talk about what it’s meant to me.

Jobs led with this one, as the iPod was still a superstar at the time. While the iPod is all but gone today, the iPhone is the hub for most of my media consumption. Music, YouTube videos, podcasts and more all flow out of my iPhone on a daily basis.

That last one is critically important to me, as podcasts pay my mortgage. After a rocky start, the iPhone has become an amazingly rich platform for podcasts. There are tons of great clients for discovering and listening to shows, and recording in the field with just a phone still seems like magic.

While I don’t make as many phone calls as I did when I had a J-O-B job, I use my iPhone to communicate with people every day. iMessage and Slack constantly have red badges. I hold Skype calls while pacing my studio and FaceTime my wife and kids when I’m out of town.

In his keynote, Jobs lumped the iPhone’s camera into the “phone suite,” which made sense in the day of cameraphones.

The iPhone democratized a lot of technology, perhaps none more than the digital camera. We all walk around with amazing hardware in our pockets.

While I have a couple “real cameras,” countless photos I’ve taken over the years have been snapped with a long line of iPhones. I wish the early ones held up better, but that’s the march of progress. Today, I can shoot 4K videos of my kids playing on the swing set, then go take stunning photos of a sunset. It’s really amazing to consider how far it’s come.

Out of the three, this one got the least applause ten years ago. It was the most abstract concept, and some of us were still sad about the Newton.

Without a doubt, it’s become the most important. Of the 987124 billion iPhone apps, most of them fall into this category. The iPhone has become the Internet to millions of people around the world.

This is as true for me as anyone else. I met a lot of the people I now work with on Twitter. Chances are, you’re reading these very words on an iPhone. My career of podcasting and writing would be possible without the iPhone, but it sure has made it easier to reach a wide audience.

Are You Getting It?

I’m not smart enough to know what comes after the smartphone. Like the personal computer, I think it will enjoy a long time at the top.

That’s fine by me. 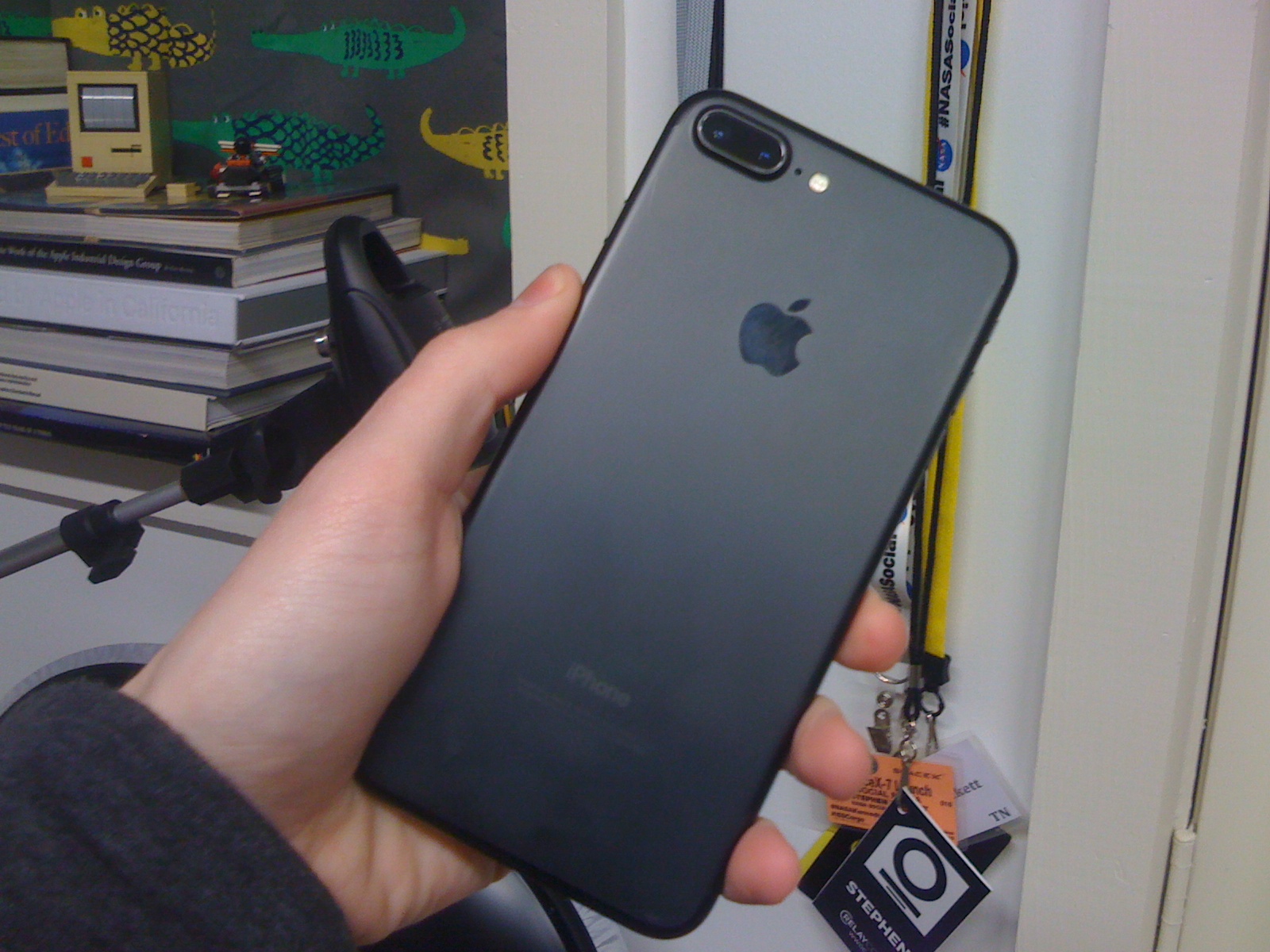