In my “Future Classics” series, I try to guess what current-era Apple products may become collectable in the future. It’s a weird hobby, I know.

Apple’s line of displays wasn’t always in shambles as it is today. For decades, Apple had a selection of monitors for Mac users to choose from, including my all-time favorite.

In October 2008, Apple started phasing out its 20, 23 and 30-inch aluminum-clad Cinema Displays with the 24-inch LED Cinema Display, shown here with a MacBook Pro: 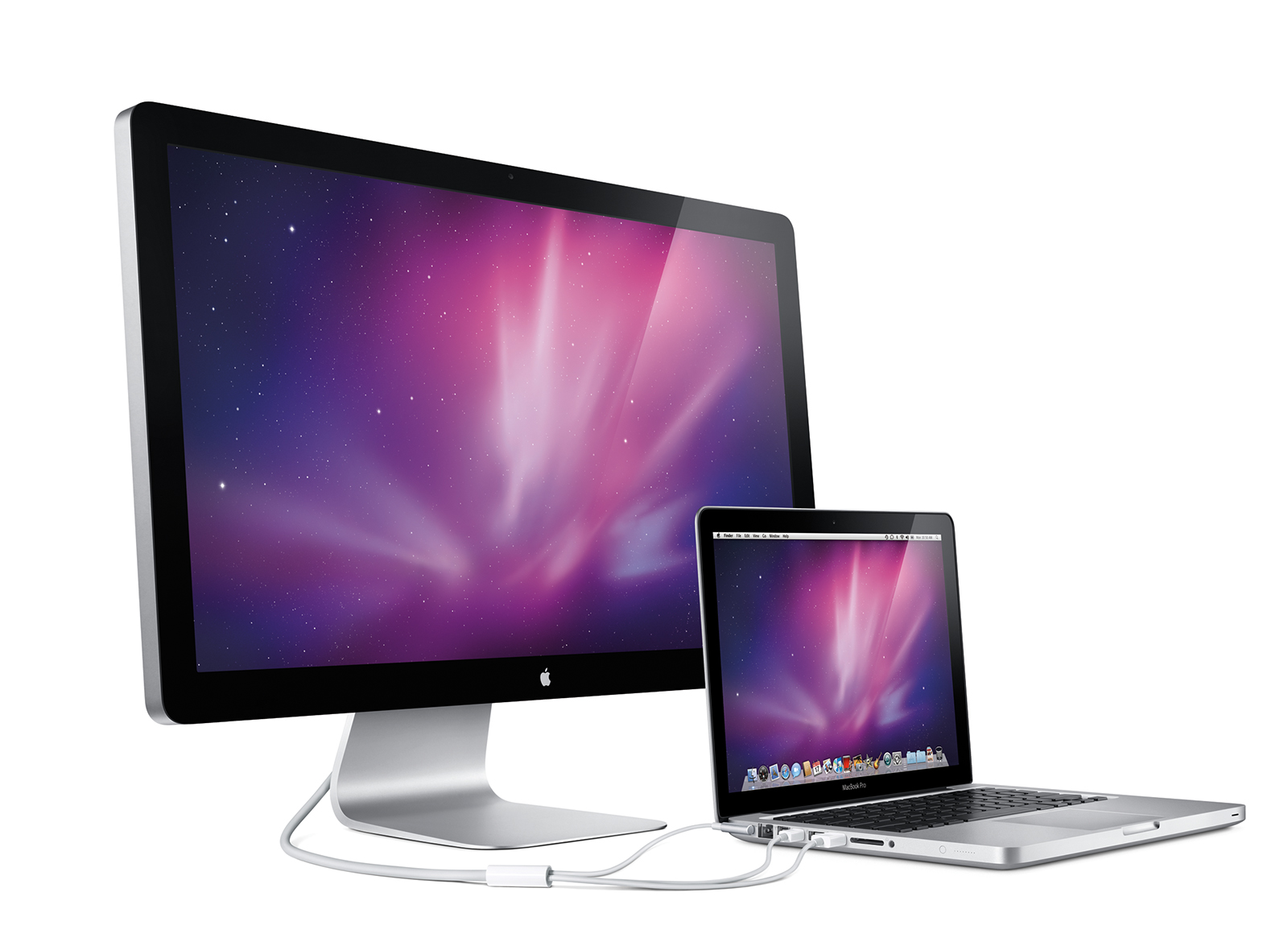 This display was introduced at the same event as the unibody MacBook Pro back in October 2008:

As it said in the name, this was Apple’s first external display to use LED backlighting. The widescreen, 1920 x 1200 display used the same corner-to-corner cover glass as the iMac and MacBook Pros, to the sadness of professionals who preferred the old matte look.

While it would work with desktops, the 24-inch LED Cinema Display was really designed with notebooks in mind. From the rear of the display came not only a power cord, but a break-out cable that included a MagSafe adaptor, USB and Mini DisplayPort: 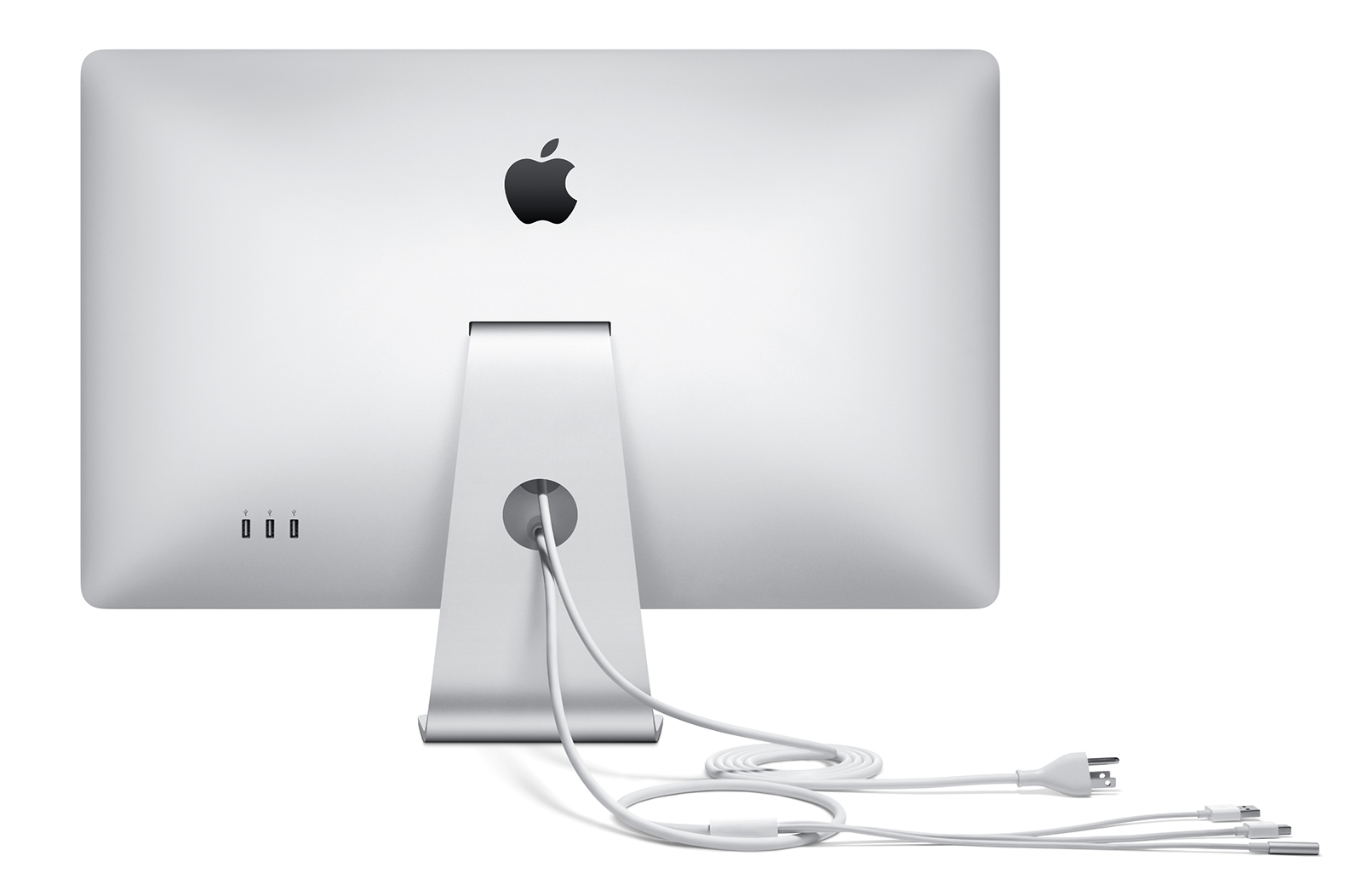 This meant a MacBook user could pull their notebook out of their bag, sit it on the desk, and be up and running in just a few seconds, without the need for a second charger or a USB hub somewhere. The display itself had three USB ports on the back, but the connector also drove the iSight Camera and speakers built into the 24-inch LED Cinema Display.

Apple praised the display as a real breakthrough for notebook users:

Connect an external display to your notebook and you get more screen real estate. But the LED Cinema Display doesn’t stop there. With the built-in iSight camera, microphone, and speakers, you can connect your new MacBook — leaving it open or closed — and engage in video chats or listen to music just as you would with a desktop computer.

So, why do I think this is a Future Classic?

First, this is the only 24-inch external display that Apple ever shipped. In less than two years, Apple had replaced it with a 27-inch model with a resolution of 2560 x 1440 to match the size used in the larger iMac for $999. The 24-inch model was reduced to $799 until inventory ran out.

Secondly, Mini DisplayPort may be one of those standards that is hard to remember as time goes on. The physical connector was the same as Thunderbolt and Thunderbolt 2, but could do way less.

In fact, the Apple Thunderbolt Display, announced just one year after the 27-inch LED Cinema Display could do all the same things as the outgoing product, but also included separate Thunderbolt port, a FireWire 800 port and a gigabit Ethernet port on the back.

Shoot, maybe both LED Cinema Displays will be collectable at some point.