I’ve long been fascinated by blue boxes, small devices built in the 1960s and 70s to hijack the old analog phone systems for free calls.

The underground group of hackers and tinkerers behind this were dubbed phone phreaks. One leader of this group operated by the handle of Captain Crunch, as it was discovered a plastic toy whistle included in the cereal could generate a tone used to trick the phone system into allowing long-distance calls. 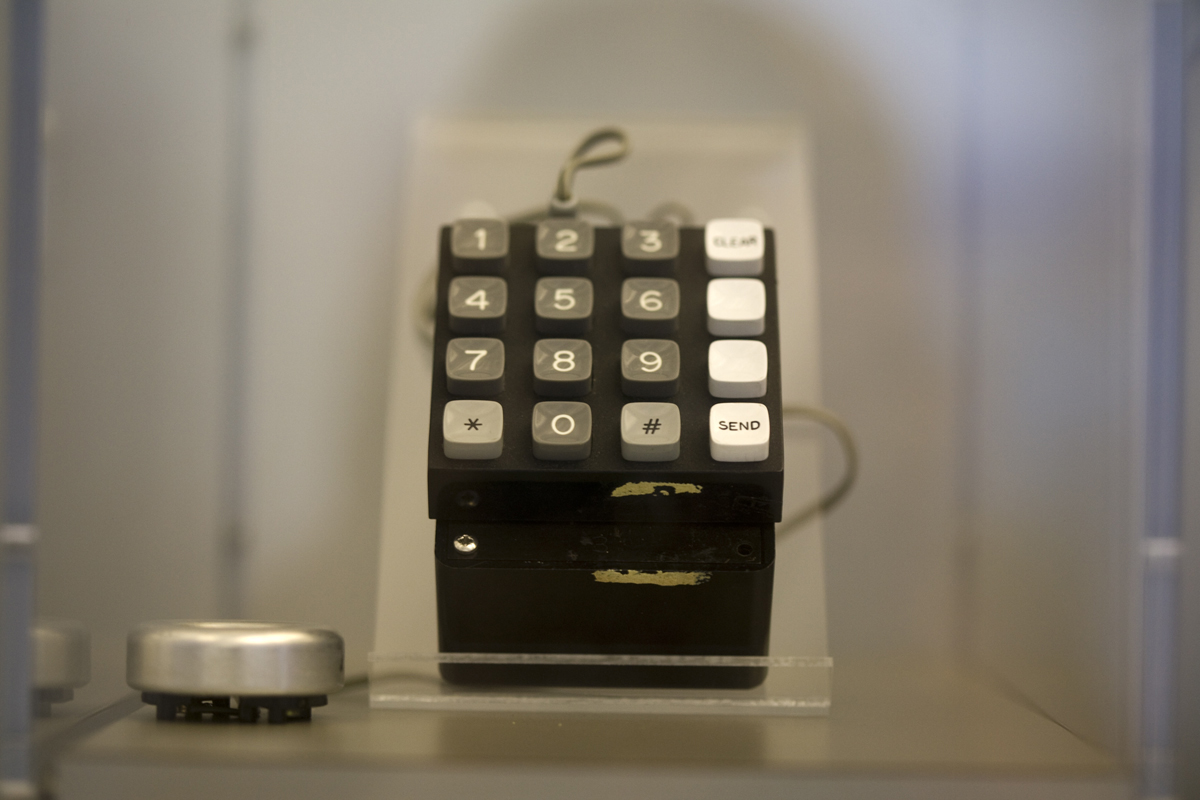 Steve Wozniak and Steve Jobs were a part of this scene,1 as I recently discussed with Kristen Gallerneaux, Curator of Communications and Information Technology at The Henry Ford Museum.

The Museum recently added a Blue Box built by Woz to their impressive collection,2 so I thought it’d be a fun chance to look at part of the pre-Apple relationship between these two men, and what this little device could do.

Stephen: I think there’s a perception that Wozniak and Jobs invented the Blue Box, but that’s not true, is it?

Kristen: The first blue box wasn’t made by Wozniak, but by Robert Barclay, in 1960. But if you’ll humor me for a minute, the central concept behind the blue box-finding ways to circumvent telephone operators. It really comes down to the broad idea of automation in the telephone network, which pre-dates the blue box by at least 80 years.

In Phil Lapsey’s book, Exploding the Phone, he mentions a device made by an undertaker named Almon Stowger in the 1880s. Stowger noticed a drop in his business, which he traced back to the fact that whenever someone asked to be connected to the local mortician, the operator was forwarding all of the calls to one place: her husband’s competing funeral parlor. This inspired Stowger to invent a mechanical telephone switch that allowed people to dial their own calls, without operator assistance.

It wasn’t perfect, but with a few refinements, Stowger’s idea was eventually licensed by Bell and the “step by step” switch helped to mechanize the human-machine interface. So, you could say that if Bell hadn’t automated their system, the Blue Box wouldn’t have been invented.

The person who is credited with making the first true blue box was Ralph Barclay. There are some interesting parallels between his story and Wozniak’s. Barclay happened upon an issue of Bell Systems Technical Journal in 1960.

He was a young engineering student, and like Wozniak, was living in a dorm room around people who wanted to stay in touch with family and friends, without having to pay for calls. Barclay read the Bell journal and through wunderkind pattern recognition, realized that Bell had exposed a core ingredient that would allow him to exploit their system.

Barclay made the connection to the importance of the 2600hz tone. He built his first single-frequency tone generator box in 1960, and then made a more functional multi-frequency version. The first MF box was in a blue case, and from that point on, all blue boxes were called blue boxes — even if most were black or silver.

And with Wozniak, of course, the story goes that he discovered the blue box via reading Ron Rosenbaum’s article, Secrets of the Little Blue Box, published in Esquire magazine. Woz calls up Jobs, and they sneak into Stanford’s library that same day to find the technical information they need. 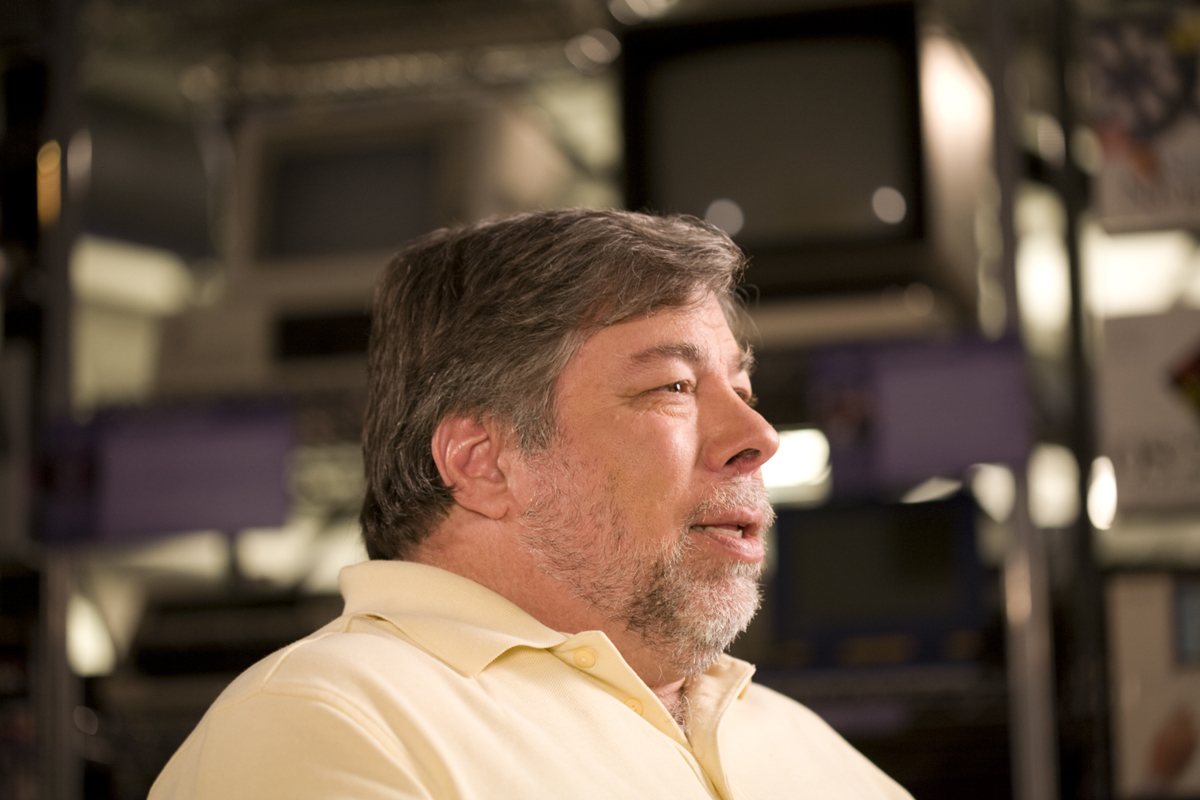 Image Courtesy of The Henry Ford

They go buy the parts, and build a rudimentary circuit that night. From his dorm, while making improvements to his device, Wozniak rallies his friends and gets them excited about phone phreaking. This turned out to be useful when he and Jobs started selling the boxes, since people were already primed and eager to buy them.

Stephen: Was there anything unique about Woz’s particular implementation of the Blue Box? Something that set it apart?

Kristen: If you do a search for Wozniak-built blue boxes, you’ll notice that some of the examples have an articulated keypad, which is different from The Henry Ford’s. The first blue boxes Wozniak built in 1972 had solid keyboard-style keys.

The responsive keys made the blue box pleasing from a tactile standpoint, but also made the devices more expensive to produce. The blue box the museum recently acquired also from 1972, but is the second “soft keypad” version: 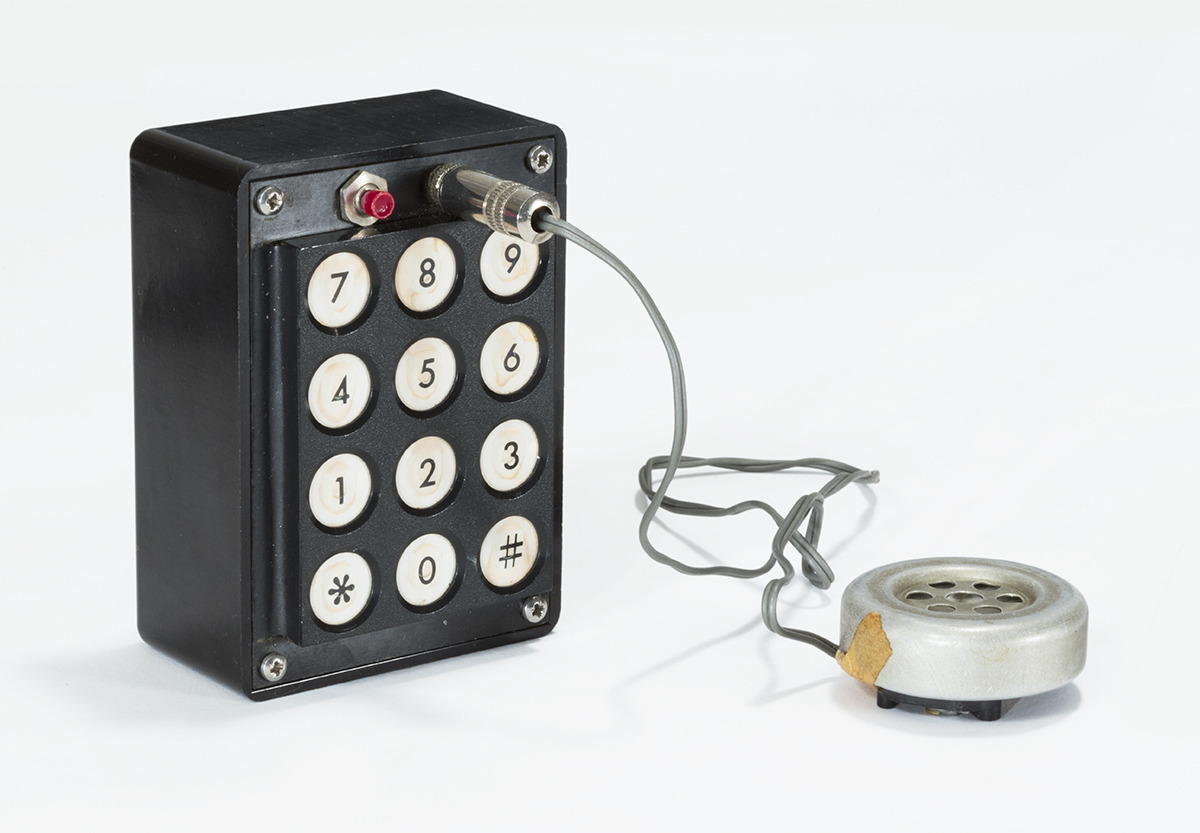 Another special thing about the Wozniak-designed blue box is that it was the first implementation to use a digital circuit, making it more stable and reliable than other analog examples.

The original owner of our blue box was Bill Claxton. He was dorm neighbors and friends with Wozniak at Berkeley, and Claxton helped to build and distribute the blue boxes. Claxton’s brother, David, was attending university 300 miles away, so Bill gave this particular device to his brother so that they could stay in touch. Bill Claxton was apparently present on the day that Wozniak met the infamous phone phreaker, Captain Crunch. So our box has a great backstory.

Stephen: Legend has it that Steve Jobs saw what Woz was doing and decided they could make a business out of it. How did that conversation go?

Well, I think Jobs’s business and marketing mind really took flight with the Apple 1 in 1976, but the blue box was the foundation for that in 1972. It was the origin point for Woz and Jobs working together on a commercial product, and to learn about one another’s working style. Jobs saw potential to monetize the blue box-I believe they cost around $40 to produce, and were marked up to around $150. To meet sales demands, a few helpers were brought in to help out with assembly for large orders.

At first, the boxes were sold to insiders, but then they became a little braver-or reckless-and started making cold-calls in the dorms, knocking on people’s doors. Later, they expanded their sales geography to the Los Angeles area, thanks to the help of fellow phreaker, “Johnny Bagel.”

Stephen: How many did they make? Were they successful in selling any?

My understanding is that the blue boxes sold like hotcakes at first, and then sales started to dwindle. Perhaps it was market saturation in their small corner of the Berkeley dorms, or maybe it was because Wozniak and Jobs shifted focus to other projects.

The amount of boxes they made depends on who you ask. Jobs once said that they made over 100 units, but Wozniak puts the number between 30-40. I’m going to side with Wozniak on this one, since he was the one that was actually assembling them. 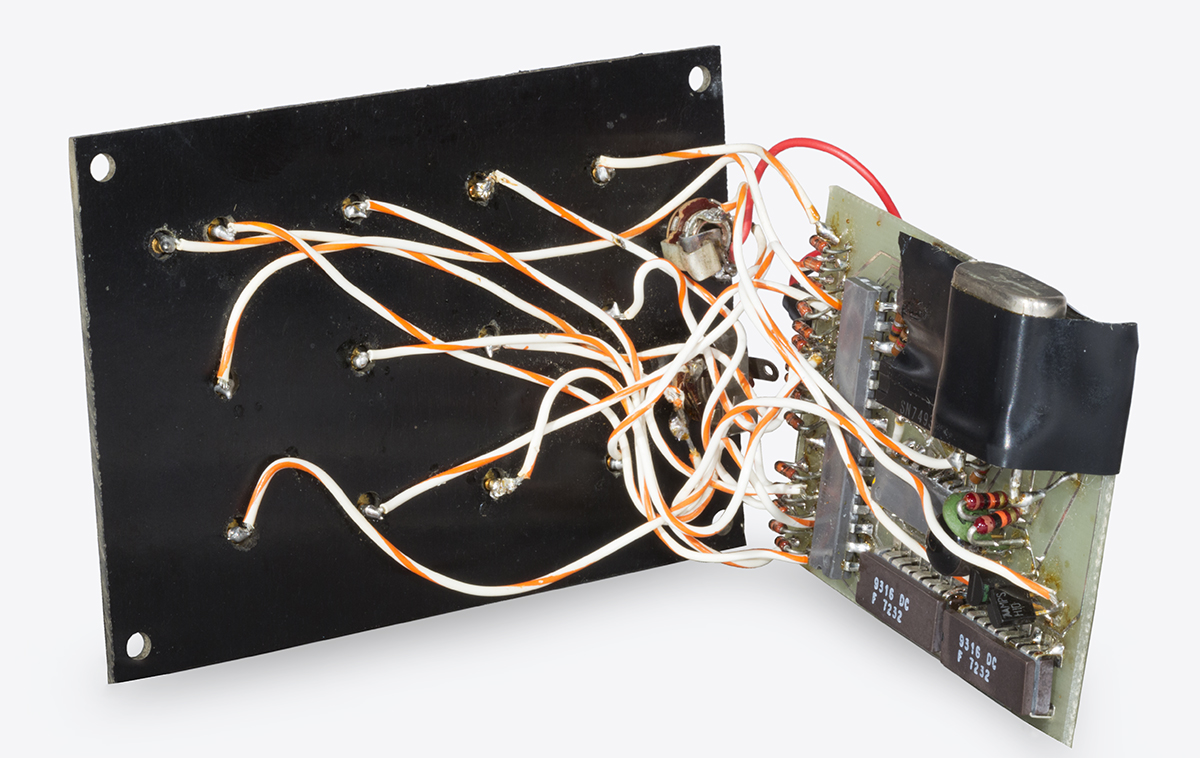 Stephen: What would have been the ramifications had they been caught? I assume all of this is crazy illegal.

Definitely crazy illegal. By the early 1970s, the FBI and police had started seizing blue boxes, and sending the devices into evidence lockup. They made arrests and filed charges for electronic toll and wire fraud. Some people got off with probation or having their cases dismissed — others were not so lucky and served jail time.

The telephone company was trying to send the message that the phone lines were not a playground for phreaker shenanigans, and consequently some offenders became the public face of worst-case scenarios of: “this what happens when you get caught.”

Somehow, despite the fact that many of their blue boxes had been seized by law enforcement, and there were definitely indicators that they were all made by the same outfit, the boxes were never linked back to Woz and Jobs.

Stephen: Eventually, the phone companies built technology in their networks to make these boxes ineffective, but that was years after Woz and Jobs had given up on them. What led them to leave the phreaking lifestyle behind?

A favorite story of mine about Wozniak and Jobs was when they were approached by the police while using a blue box after their car broke down. In a fit of inspiration, when the police asked the pair what the device was, they claimed it was an electronic music synthesizer.

I really love this story because not only is The Henry Ford the home of this early Woz-made blue box, we also have the Moog synthesizer prototype in our archives.

To put a personal slant on things, I’ve brought analog synthesizer equipment of my own through customs in airports, and there’s always the nerve-wracking moment: “Am I going to be able to convince security that this is a musical instrument, and not something sinister?” So, it’s funny to me that the illegal blue box — which also happens to operate on sonic frequencies — like a synthesizer-was being pitched to the police as something friendly. It was dumb luck and quick wit that allowed them to scrape by with this story.

This is all a roundabout way of saying that my guess is the reason the blue box venture ended was because the focus shifted. I believe Wozniak began working at HP soon after, and Jobs started college.

When they regrouped, the phreaking lifestyle had to be left behind in order for them to legitimize their business as they founded Apple.

Things became very busy, very fast, once they took their first bulk order for the Apple 1, and they had to focus on the bigger picture.

I’m always happy though to read interviews about the early days at Apple, to know that the (now legal) pranks continued, and that Wozniak still prides himself on being a prankster. I guess the blue boxes came with a lifetime repair guarantee — I have to wonder if that still holds true today?

My thanks to Kristen for her time and for sharing a bit about this little corner of pre-Apple history. — Stephen