With just a couple of days to go before Apple’s iPhone event, we’re in the thick of it with leaks and hot takes. Naturally, this blog post combines those two things.

Over the weekend, a purported China Mobile presentation revealed that the upcoming slight-lower-cost-by-using-an-LCD-instead-of-an-OLED 6.1-inch iPhone will be named “iPhone XC,” as Benjamin Mayo reported at 9to5Mac:

This presentation says that the name of the 6.5-inch model is iPhone XS Plus. The name of the cheaper 6.1-inch phone has been more elusive. Various names have circled around including ‘Xr’, ‘XC’ and others. This supposed ‘leak’ says the name is iPhone XC.

Given the 6.1-inch iPhone is launching in several color options, C suffix would be sensible. Apple’s naming is never guaranteed to follow logic though.

The iPhone 5c is a really interesting chapter in iPhone history. It was introduced at the same time as the iPhone 5s. Inside, it was basically an iPhone 5, but an all-new, candy-colored exterior:

The technology inside the iPhone 5c was important, because Apple didn’t knock the 5 down a price slot that year; the iPhone 5c replaced the iPhone 5 in the line-up. Rumor has it that manufacturing the iPhone 5 cost too much for Apple to absorb the price cut required for it to be the second-tier iPhone.

This 6.1-inch iPhone doesn’t quite fit that mold. While I do believe the 2017 iPhone X will be discontinued this year, Apple can (and will) use the iPhone 8 and 8 Plus to occupy the lower price points, while the new iPhone Xc seems like it’s going to be a flagship device.

The iPhone 5c wasn’t a huge hit, while I think this new iPhone will be. There are a bunch of reasons why.

Before it was announced, many people believed the 5c was going to mark a huge change in Apple’s iPhone strategy, as rumors said it was going to be a new low-cost iPhone for the masses. In reality, it was just a new mid-tier iPhone that came in some cool colors.

Here are some responses once that became clear:

My assumption going into this, sixth iteration, of the iPhone was that we would see the expansion of the iPhone into two distinctly positioned products: a low-end C and a high-end S. The assumption was based on what what we saw with the iPad: the regular iPad and the mini iPad.

By using the iPad as a template, my exercise in August was to forecast what the pricing might turn out to be for such a split-personality product.

I got this one wrong.

I fixed my thinking by this week, but as of a month ago, I had it wrong when I wrote “The Case for a New Lower-Cost iPhone”.

Here’s the thing. The iPhone 5C has nothing to do with price. It probably does have something to do with manufacturing costs (which are lower for Apple), but not price. Apple’s years-long strategy hasn’t really changed.

The “c” in the iPhone 5c title doesn’t stand for “cheap”. It stands for “clueless”.

As in, we were all clueless in our speculation on Apple’s motivations for creating this device.

This is why I maintain the iPhone 5c is one of the most interesting iPhones ever sold.

Of course, we have to talk about colors. The iPhone 5c holds the title for the most colorful iPhone, and ever since, I have wanted Apple to revisit this. Over the weekend, four colors were shown off, but there’s nothing here that Apple hasn’t done in recent years. I’m still hoping for something more bold out of this new 6.1-inch iPhone, but I’m not willing to put any money down over it. 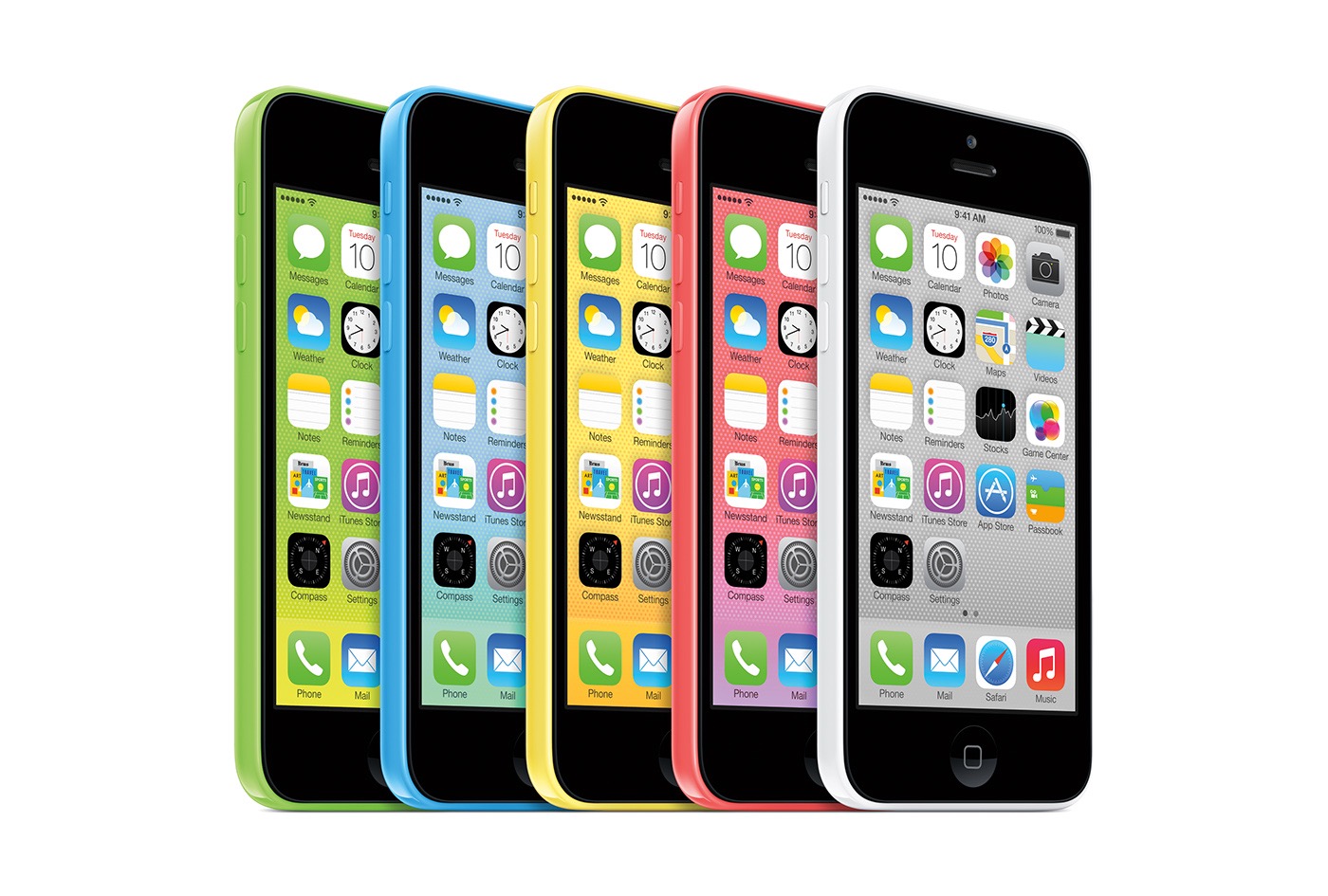 A lot of people say the iPhone 5c’s sales numbers were affected by the colors. While it was fun to pick a color and matching (or contrasting) case, a bright yellow or blue or green or pink iPhone screamed to the world “I bought the less-expensive one!”. In some parts of the world, I’m sure that was absolutely true.

Of course, there’s another argument to make here, too. Many would say that some customers would pick the cheaper iPhone just to have something more colorful.

I don’t know which one of these arguments is more correct, but I do think that Apple should make all of its products available in more colors. It is fun, and the iPhone 7 showed Apple can do it at scale, even on its flagship phone.

If this year’s iPhones line up with rumors, the biggest visual difference between the LCD and OLED phones will be the single camera used on the former, in comparison with the latter. I’m not sure how many people will spot that out in the world, but perhaps Apple thinks that highlighting the difference in color is a bridge too far.

Whatever happens on Wednesday, if Apple does ship an iPhone with the letter c in the name, expect to hear a lot more about this. Maybe that’s reason enough not to use it…