Apple’s new Pro Display XDR is, in a word, incredible. Getting to see several of them in person on Monday in Apple’s demo area was a real treat.

It’s hard to describe how good the panel looks. It displays colors with a richness I haven’t ever seen before, and the brightness is just mind-blowing. 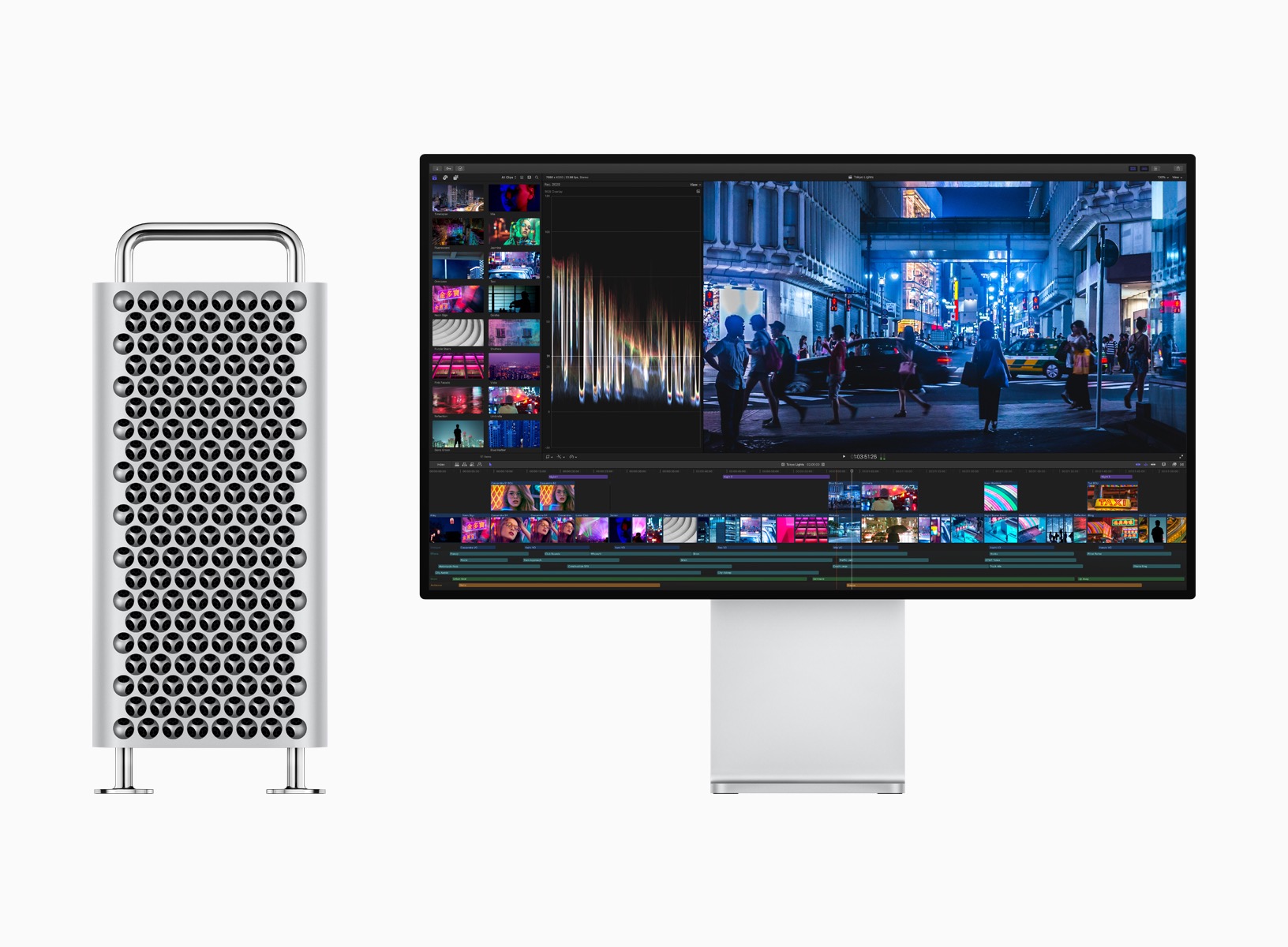 Of course, that should be true given the starting price of $5,999, with both the matte option and the crazy-pants stand each running another $999. Apple says this display is for the highest-level professional users working on top-dollar creative projects. I believe them, and in talking to people this week at WWDC, the high-end reference monitor market is about to experience real disruption at the hands of the Pro Display XDR.

I think this is an important product for Apple to make, but in releasing it, they haven’t met the market that I — and many of you — are in: the enthusiast/power user/Mac nerd market.

On my studio desk back in Memphis sits an iMac Pro. It’s the best computer I have ever owned. It’s incredibly fast, works in virtual silence and has an amazing 5K Retina display. My base model machine was $4,999, and I’ve been very happy with it since buying it a year and a half ago. I expect that to continue, but in the run-up to WWDC, I have been considering moving to a Mac Pro as a longer-term machine to edit my podcasts and videos on.

However, I have a problem: I don’t know what display I would hook up to it.

I don’t need what the Pro Display XDR offers. My workflow is not dependent on dead-accurate colors, and I don’t need the high levels of brightness the display can sustain. Not to mention the price puts it way out of my budget.

There are some good 4K monitors out on the market, but none of them integrate as nicely with macOS as the LG UltraFine 5K, which offered a nice panel in a somewhat compromised enclosure, and the new one doesn’t look much better.

What I want, and what I think many in the Mac community want, is a 5K Thunderbolt Display. 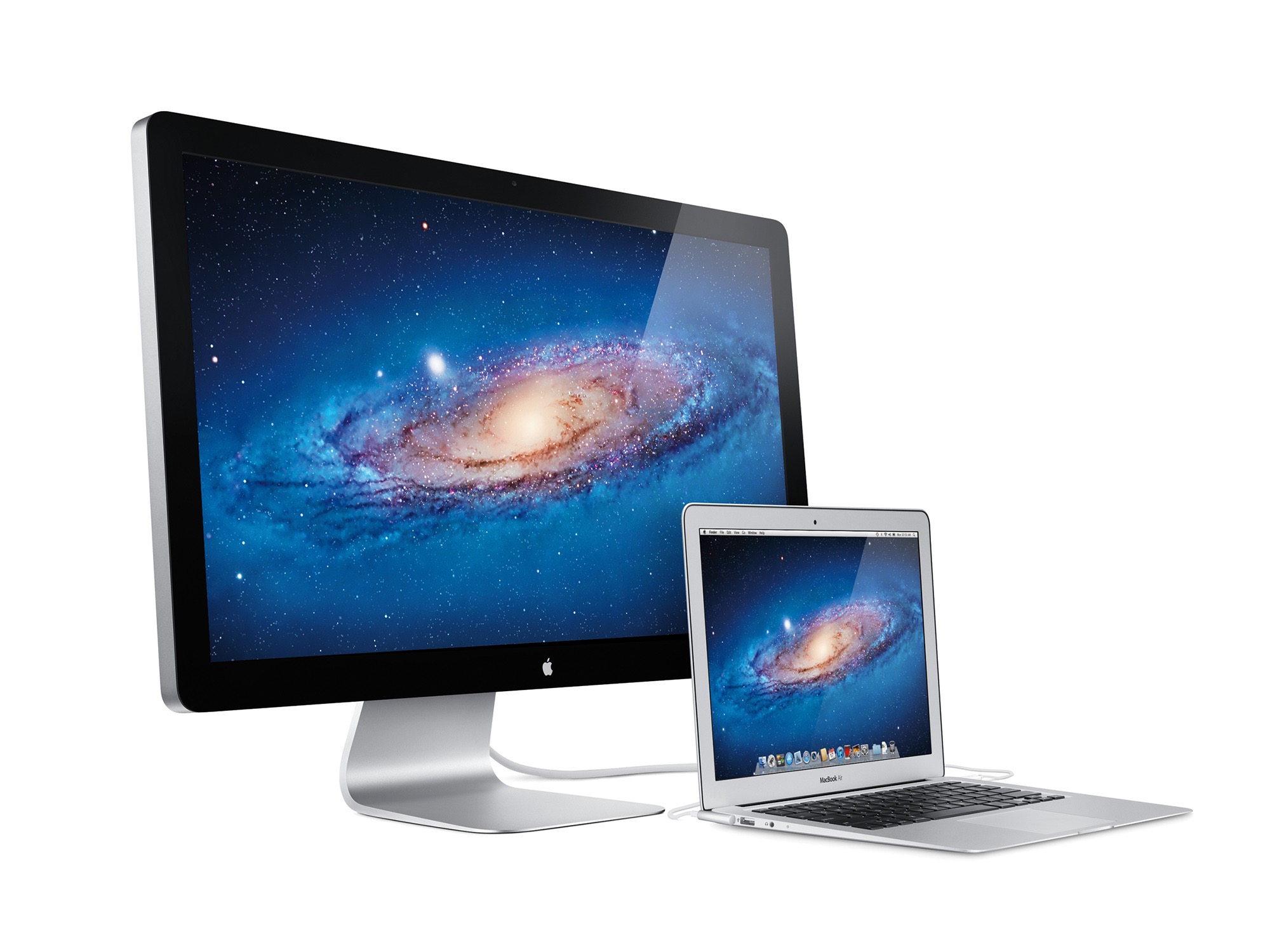 It was effectively a 27-inch iMac without the computer, and that is exactly what I want today, and I think there’s clearly room in Apple’s product strategy for a less-bonkers display based on the current 5K iMac.

Just like before, it could use Thunderbolt to enable single-cable use for video and accessories, but this time even deliver power for notebook users, eschewing the MagSafe connecter the original Thunderbolt Display came with. A modern Thunderbolt Display could also bring P3 color, True Tone and Night Shift as well, matching the world-class display found in the iMac.

This display would meet the needs of many users who want a high resolution external monitor for their Mac, designed to match Apple’s current hardware, without the extras that make the Pro Display XDR what it is. Users with notebooks, Mac minis and even iMacs would benefit from a more attainable Apple display.

I’d gladly have one on my desk, with a Mac Pro purring away on the floor.