At Macworld 2000, Steve Jobs unveiled the user interface for Mac OS X. It was called Aqua. 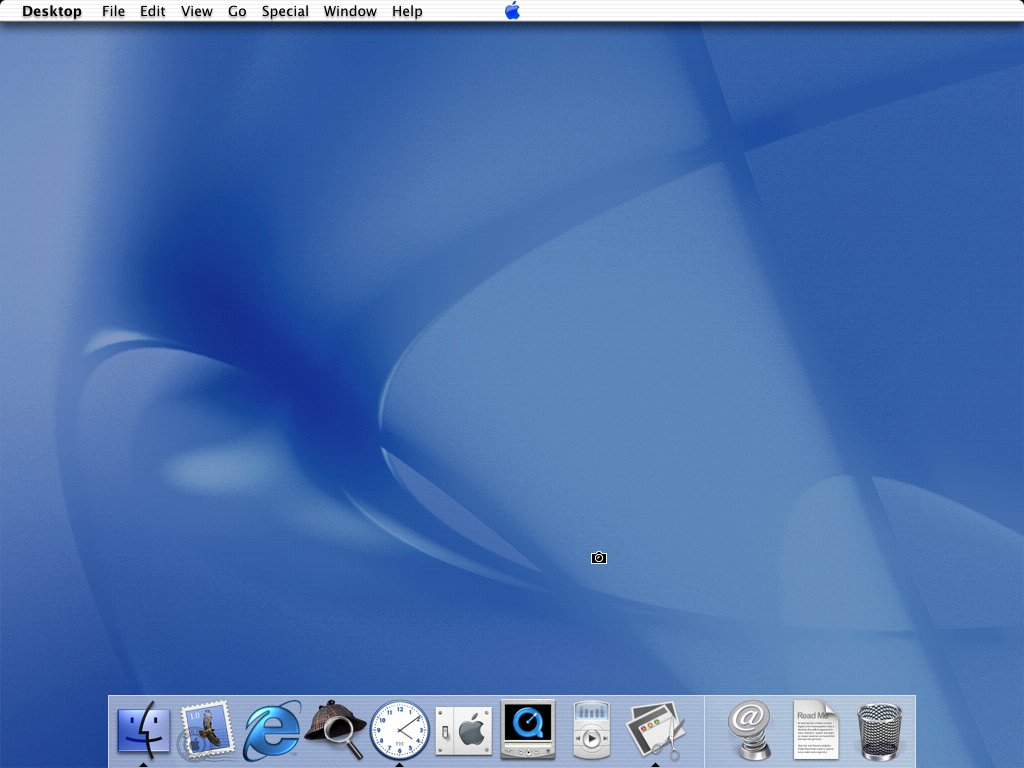 Aqua, as seen in the Mac OS X Public Beta

I love how Jobs introduced it:

He then showed what a button looked like in Aqua, then radio buttons, checkboxes and popups. He took the audience on a tour of building blocks of the UI, including the now stoplight window controls that we are all so familiar with it today.

The new technology Aqua, created by Apple, is a major advancement in personal computer user interfaces. Aqua features the “Dock” — a revolutionary new way to organize everything from applications and documents to web sites and streaming video. Aqua also features a completely new Finder which dramatically simplifies the storing, organizing and retrieving of files—and unifies these functions on the host computer and across local area networks and the Internet. Aqua offers a stunning new visual appearance, with luminous and semi-transparent elements such as buttons, scroll bars and windows, and features fluid animation to enhance the user’s experience. Aqua is a major advancement in personal computer user interfaces, from the same company that started it all in 1984 with the original Macintosh.

Aqua is made possible by Mac OS X’s new graphics system, which features all-new 2D, 3D and multimedia graphics. 2D graphics are performed by Apple’s new “Quartz” graphics system which is based on the PDF Internet standard and features on-the-fly PDF rendering, anti-aliasing and compositing—a first for any operating system. 3D graphics are based on OpenGL, the industry’s most-widely supported 3D graphics technology, and multimedia is based on the QuickTime™ industry standard for digital multimedia.

Aqua was a huge leap over the classic MacOS’ Platinum appearance, and far richer than anything on Windows at the time. It felt alive, with subtly pulsating buttons and progress bars that looked like they were some sort of modern-day barber poles, turned on their sides.

As anyone who’s seen the screenshots knows, Aqua looks very nice. Even in this very first private release, the attention to detail in Aqua is impressive. Everything appears sharp and polished. All the UI elements look just as good as they do in the screenshots on Apple’s web site. Some even look better.

All of this polish came with a cost in those early days: performance. Aqua was painfully slow on older machines, and it wasn’t really snappy on most Macs for a few years. I remember the first time I used a Power Mac G4, after only having used iMac G3s and thinking, “Oh, this what it is supposed to feel like.”

Today’s macOS is a far cry from earlier versions in terms of power and features, not to mention aesthetic. I mean, just look at how far we have come: 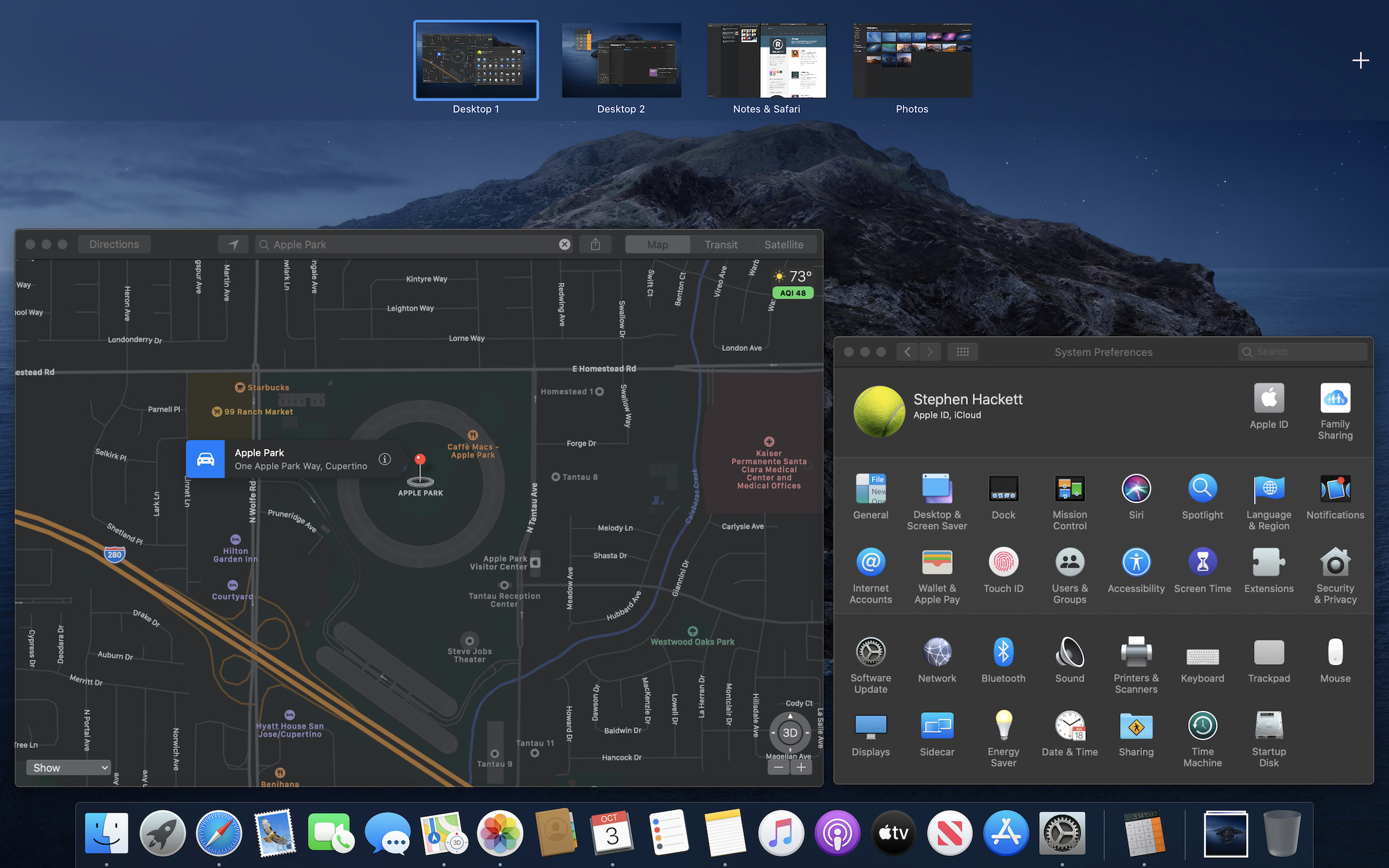 Despite all the changes, the core tenants of Aqua remain. The Dock. Window controls. Sheets. It’s mostly all still here, and that is a real testament to the work done over two decades ago on the original iteration of Aqua. It’s been able to keep up with the times, while still being itself, and that’s a pretty good test of user interface design over the long haul.