Today, Apple confirmed that WWDC 2020 will not be taking place in San Jose, following similar announcements from other companies about other events, all in the wake of the COVID-19 virus. 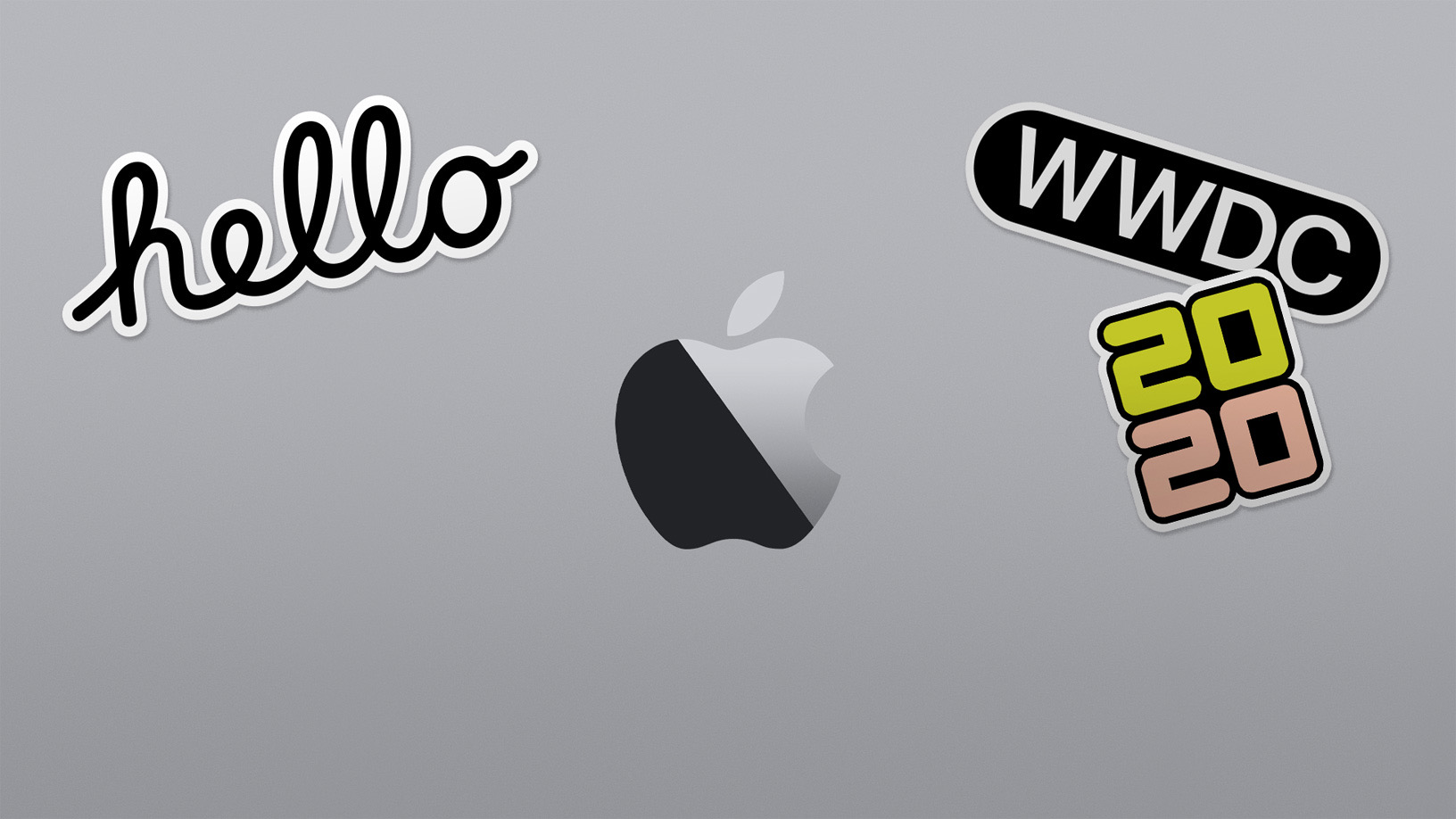 Instead of having thousands of developers fly in from around the world, and having them interact in sessions, labs and evening events, Apple is doing what Google, Facebook, Microsoft and others have done, deciding to play it safe this year:

This June, WWDC20 brings a completely new online experience to millions of talented and creative developers around the world. Join us for a fully packed program — including Keynote and sessions — to gain early access to the future of Apple platforms and engage with Apple engineers. Dive into an exciting learning experience and discover how to create your most innovative apps yet using the latest Apple technologies.

“We are delivering WWDC 2020 this June in an innovative way to millions of developers around the world, bringing the entire developer community together with a new experience,” said Phil Schiller, Apple’s senior vice president of Worldwide Marketing. “The current health situation has required that we create a new WWDC 2020 format that delivers a full program with an online keynote and sessions, offering a great learning experience for our entire developer community, all around the world. We will be sharing all of the details in the weeks ahead.”

“With all of the new products and technologies we’ve been working on, WWDC 2020 is going to be big,” said Craig Federighi, Apple’s senior vice president of Software Engineering. “I look forward to our developers getting their hands on the new code and interacting in entirely new ways with the Apple engineers building the technologies and frameworks that will shape the future across all Apple platforms.”

(As such, Relay FM’s annual live show in San Jose will be on hiatus this year.)

Apple will utilized its Developer app and developer website to share information about it’s upcoming software roadmap. In recent years, the company has made great progress in having WWDC content and videos online as quickly as possible. Given the sheer number of developers out there, for most people, WWDC will go on like normal, as a series of webpages and videos.

Some have speculated that this could be the end of large events like this. While WWDC — and other industry conferences — have serious problems with expense and diversity, I do think there’s still room for things like WWDC, Build, F8 and I/O. I hope to see WWDC return in 2021 as an actual conference, but if it doesn’t, most of the pain felt in the community will be around extracurricular events, not the sessions themselves.

Labs are a different story, though. I’ve heard developers say repeatedly how useful it can be to talk to the Apple engineers who are building the systems and APIs their apps rely on, and I don’t know how Apple can address the lack of this communication without an in-person conference.

All in all, this news should not come as a surprise to anyone who has been keeping up with the news. As the year goes on, we’ll see if a lack of WWDC means business as usual for Apple and its legion of third-party developers.

As far as San Jose itself, Apple is donating $1 million to local San Jose organizations to help ease the blow of the conference not taking place.