The new iMac may be my favorite announcement in today’s Apple event, but I do have thoughts on the other hardware that was announced: 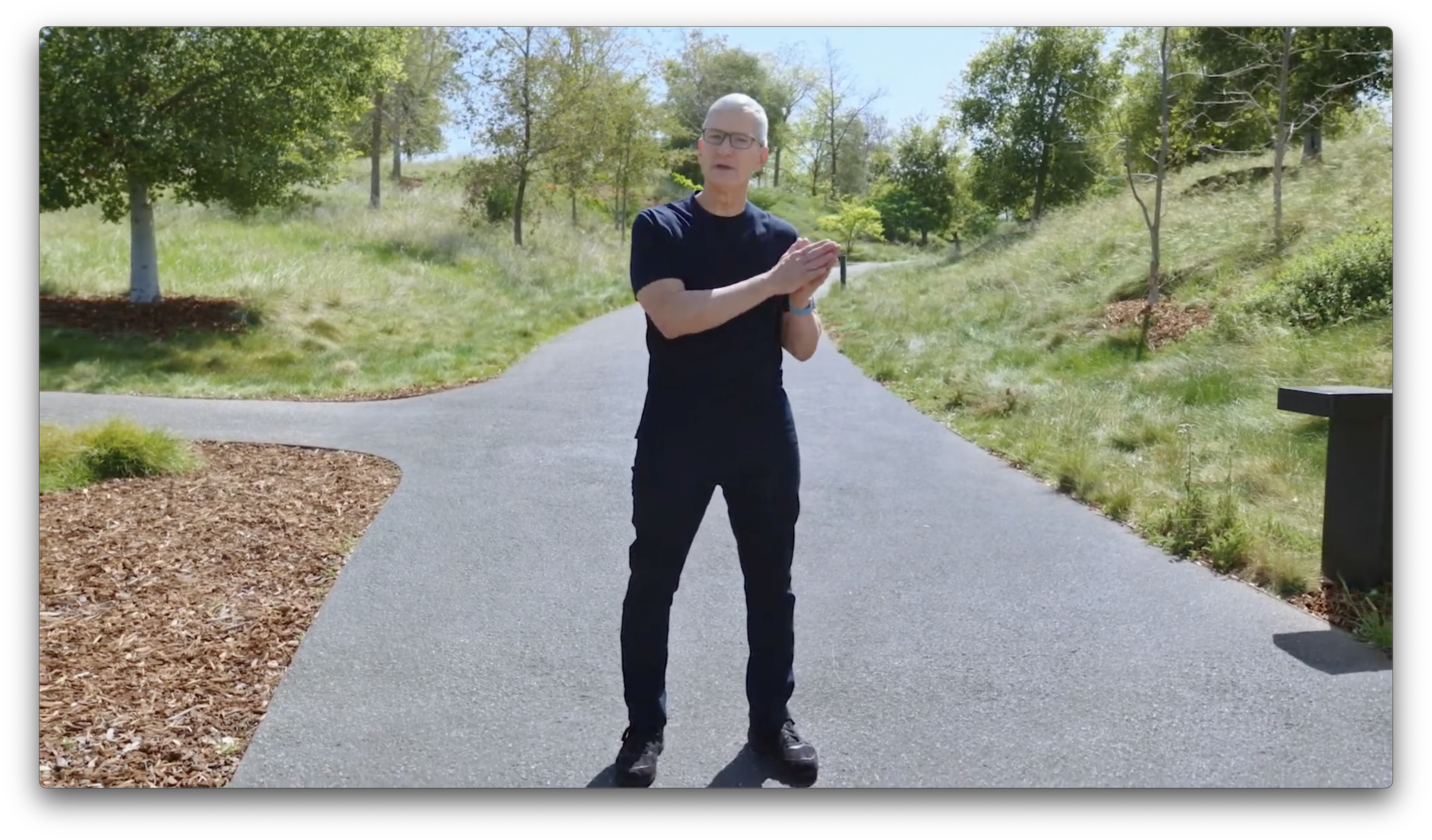 Dude has been hitting the gym. Daaaaaamn.

I think it looks great. Apple has done a mid-cycle color change with Product RED phones, but this is a nice change.

These things have been rumored forever, and I’m excited to toss one in my backpack next time I travel. I’m even more excited the battery can be replaced.

My Apple TV 4K doesn’t seem slow, but I am psyched I can buy a good remote for it next week.

Both iPad Pro models are getting the M1, which I did not see coming. This brings with it Thunderbolt support, and a few interesting questions:

The new ultrawide front camera and its ability to keep you in the frame during a video call looks really neat… but why is that not a feature of the new iMac?

The 12.9-inch iPad Pro’s mini-LED display seems bonkers. It has 10,000 LEDs across the entire back of the display, up from 72 on the previous model. This gives it 2,500 local dimming zones.

A good $100 spent if you’re going to use this a server for years into the future.