In my series 2001 Revisited, I’m covering Apple’s major announcements from 20 years ago. It’s now July, which means we get to talk about what may be the most unusual press release in Apple’s modern history:

Apple today announced that it will suspend production of the Power Mac G4 Cube indefinitely. The company said there is a small chance it will reintroduce an upgraded model of the unique computer in the future, but that there are no plans to do so at this time.

The Power Mac G4 Cube, at less than one fourth the size of most PCs, represented an entirely new class of computer delivering high performance in an eight-inch cube suspended in a stunning crystal-clear enclosure.

There’s no doubt in my mind that the Cube was Steve Jobs’ baby. When it was announced just a year earlier, he could barely contain himself.

I get it. I love my Cube. It looks incredible and It is so much fun to flip it over and pull the guts out. 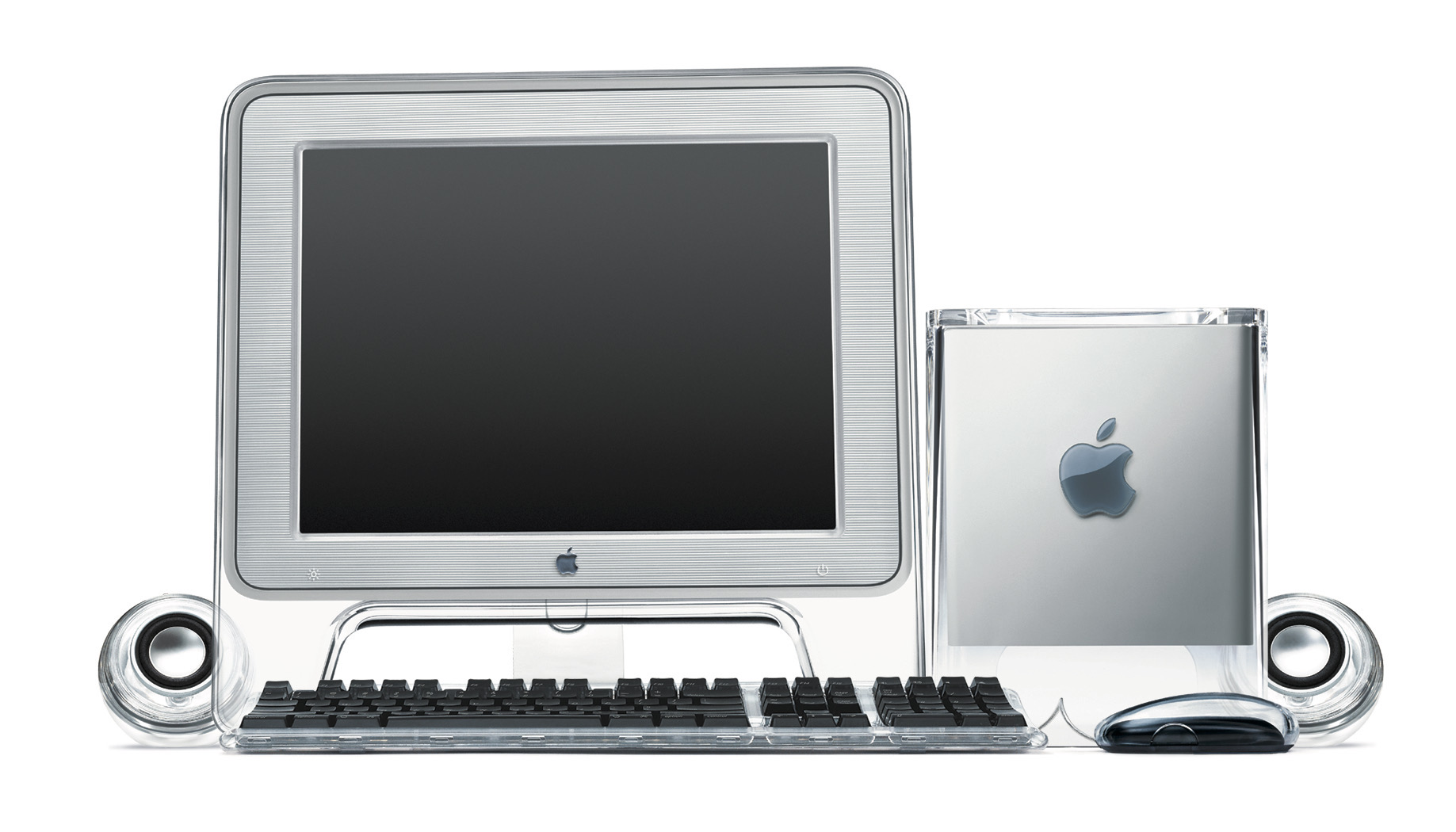 At the same time, I see why it didn’t really take off. Not only was the Power Mac G4 more powerful and more expandable, but it started at $200 less than the Cube. It could also be specced way higher than the Cube from the factory, giving power users access to dual 500 MHz G4s.

In February of 2001, Apple tried to address this, dropping the entry price of the Cube and adding support for CD-RW drives.

In the end, it just wasn’t enough to make the Cube viable. It was doomed to go down in Apple history as one of the most prominent flops the company had until maybe the 2013 Mac Pro — which was another small-for-no-real-reason-other-than-it-was-cool computer for professional users.