In my series 2001 Revisited, I’m covering Apple’s major announcements from 20 years ago. On July 18, 2001, Steve Jobs presented the keynote at Macworld New York, less than two months after WWDC 2001.

This event took place a couple of months after the first two Apple Stores opened, and Jobs seemed eager to show photos of them off before announcing four new stores:

This would bring the total number of Apple Stores to six, with a goal of 25 being set for the end of 2001. To share his excitement about this, Jobs ran a video showing off the concept.

Next, Jobs turned to Mac OS X, which had been on the market for a mere 116 days at the time of this keynote.1 He said that while Apple was still in the early days of the transition away from the classic Mac OS, there were many signs that the young operating system was doing well:

Jobs went on to talk about “10 on X,” a collection of ten great apps that were coming soon to Mac OS X. These included some major names, including titles from Macromedia, Adobe and Microsoft.2

Demos of these applications took up a big chunk of time in the keynote, but when they were done, Jobs moved on to talk about OS X itself.

He lauded the operating system’s progress, with four updates being pushed to version 10.0 since its launch. These updates has patched bugs and added features such as support for burning CDs in iTunes.

These were minor updates, ticking the version number up to 10.0.4 by the time Macworld New York rolled around. What was next, Jobs said, was a major update. 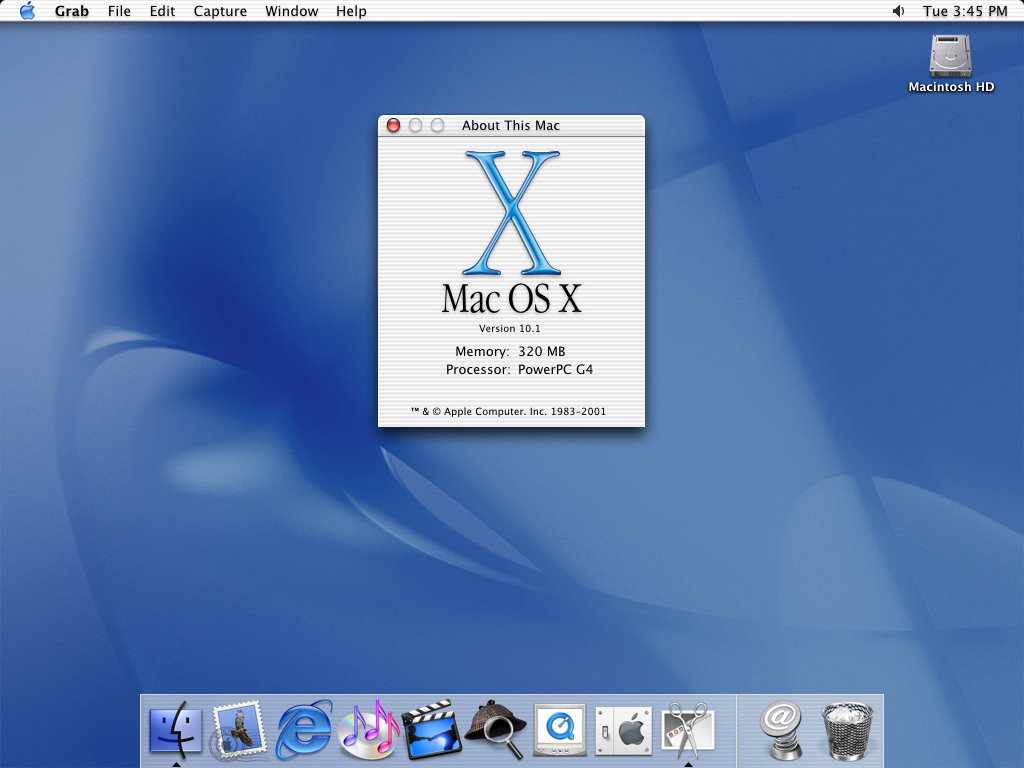 I will write more fully about Puma this fall when the 20th anniversary of its release rolls around, but what Jobs showed off was a more refined, feature-complete version of Mac OS X.

10.1 was focused on performance, something that plagued OS X in those early days. If you haven’t read John Siracusa’s review of 10.0 in a decade or two, this section really shows how slow OS X could be.

Aqua, the Mac’s new user interface, got big updates as well, with a Dock that could be placed on the side of the screen, alongside other options for customization.3

iTunes would be bundled with the OS, as well as support for DVD playback. Finder gained the ability to burn CDs, and a new application named Image Capture made grabbing pictures off of digital cameras a whole lot easier.

(The demo for that didn’t go super well.)

Mac OS X 10.1 would ship in the fall of 2001, as would iDVD 2, also previewed at the show. The big feature was the ability to use video for the background of menus or buttons.

Jobs opened the hardware section of the keynote talking about the new iBook G3, which had been introduced on May 1. He reported that the iBook was already a huge hit, both with reviewers and customers, with 182,000 models already sold, overwhelming Apple’s production abilities. 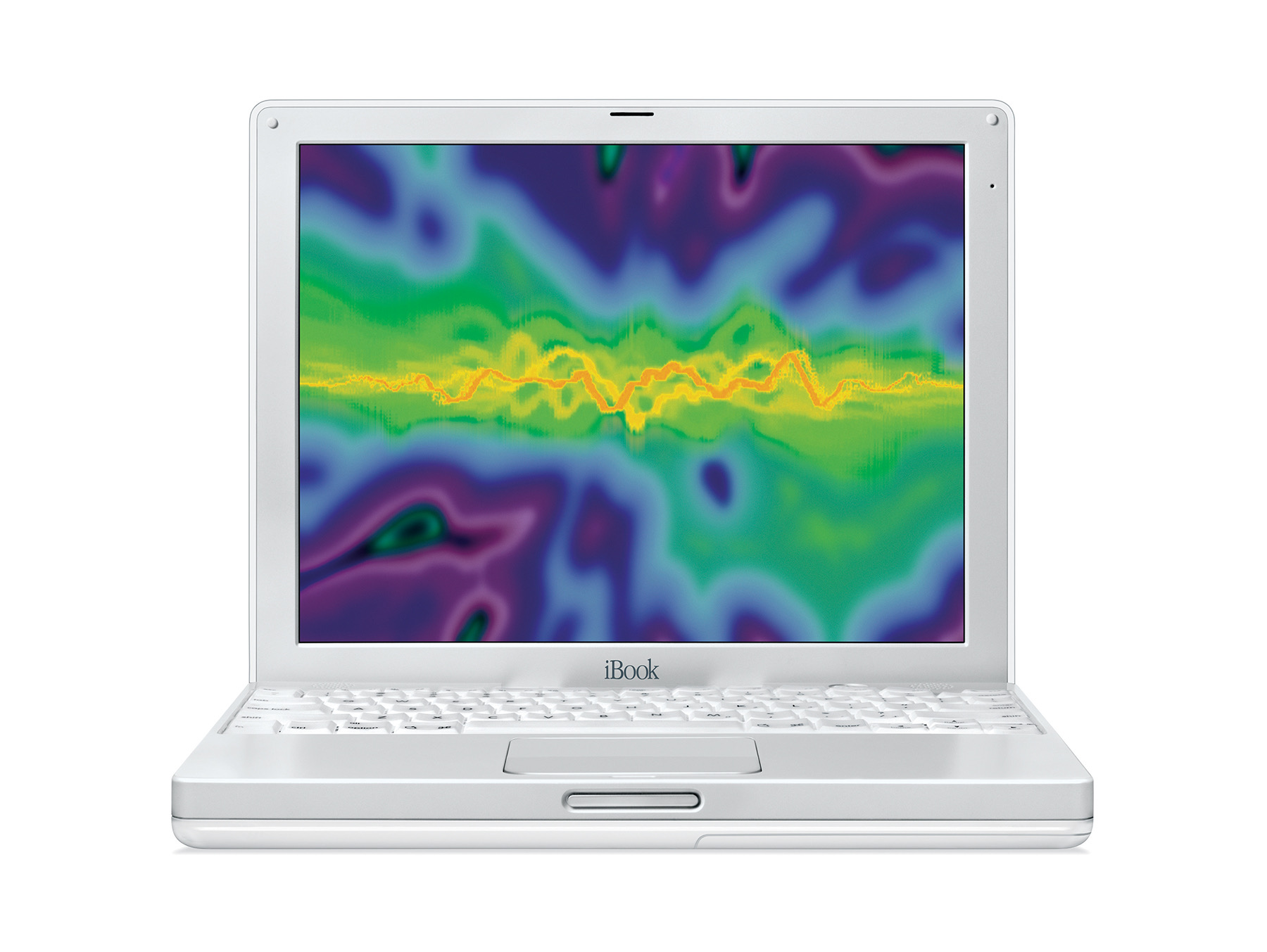 The Titanium PowerBook also got a mention, with Jobs rattling off praise for the machine from the tech press. I liked this quote from Hiawatha Bray from The Boston Globe in particular:

“If you could take just one laptop with you on a desert island, this would be the one.”

Up next was the iMac, with three new models being announced at 500, 600 and 700 MHz. You can read all about these iMacs over here, but the gist is that the new machines were faster and more capable than ever, even as the finishes of Indigo, Graphite and Snow were more mature than the outgoing models.

The “Quicksilver” Power Mac G4 was the next announcement. Personally, I think this is the best looking G4 tower: 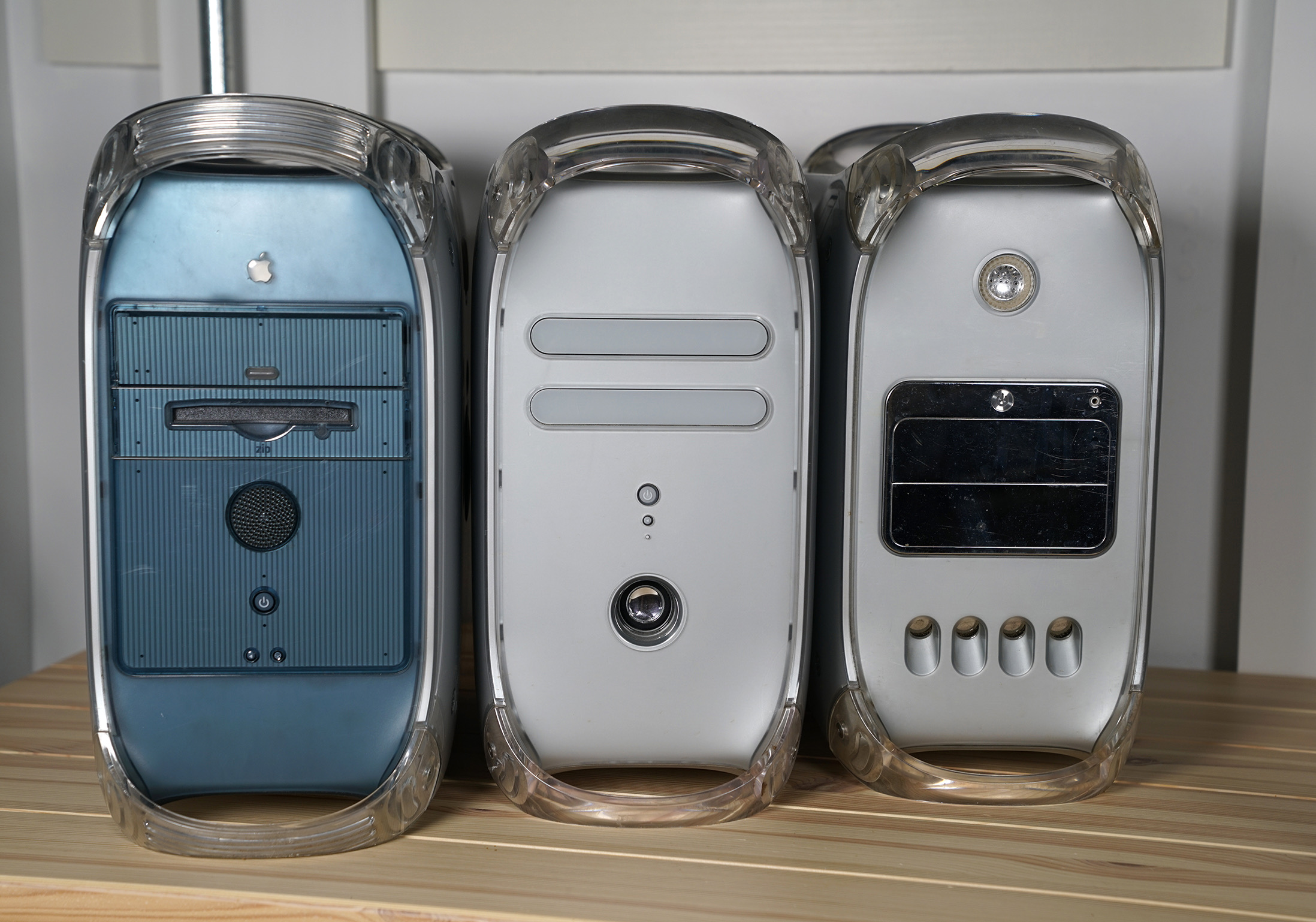 (It’s the classy one in the middle.)

This was more than just a fresh coat of polycarbonate. Inside the Power Mac was a nice jump up from the previous model. As with the iMac, Apple had three new models for sale:

The previous generation topped out at 733 MHz, and the SuperDrive had been only available in the most expensive model.

(Years later, the Dual 800 MHz Quicksilver would be the center of a small storm when it came to Mac OS X Leopard’s system requirements, which stated a 867 MHz G4 or faster was required. Customers with a Dual 800 MHz machine were stuck on OS X Tiger, or forced to look for ways to trick Leopard’s installer.)

After it was announced, the new G4 was pitted against an Intel Pentium that was clocked much higher. As was the case in all of these shootout segments, Apple showed the PowerPC was competitive with the best Intel had to offer, despite what the numbers on the box may have suggested. This time, Jon Rubinstein got roped into things to explain why the G4 was better than what else was on the market.

After reminding the crowd of Apple’s display lineup for these new towers, a promotional video for the new G4 played:

Macworld New York 2001 wasn’t the most impactful event of 2001, but I was surprised to see just how much Apple managed to announce so close to that year’s WWDC. 2001 really was a busy year.