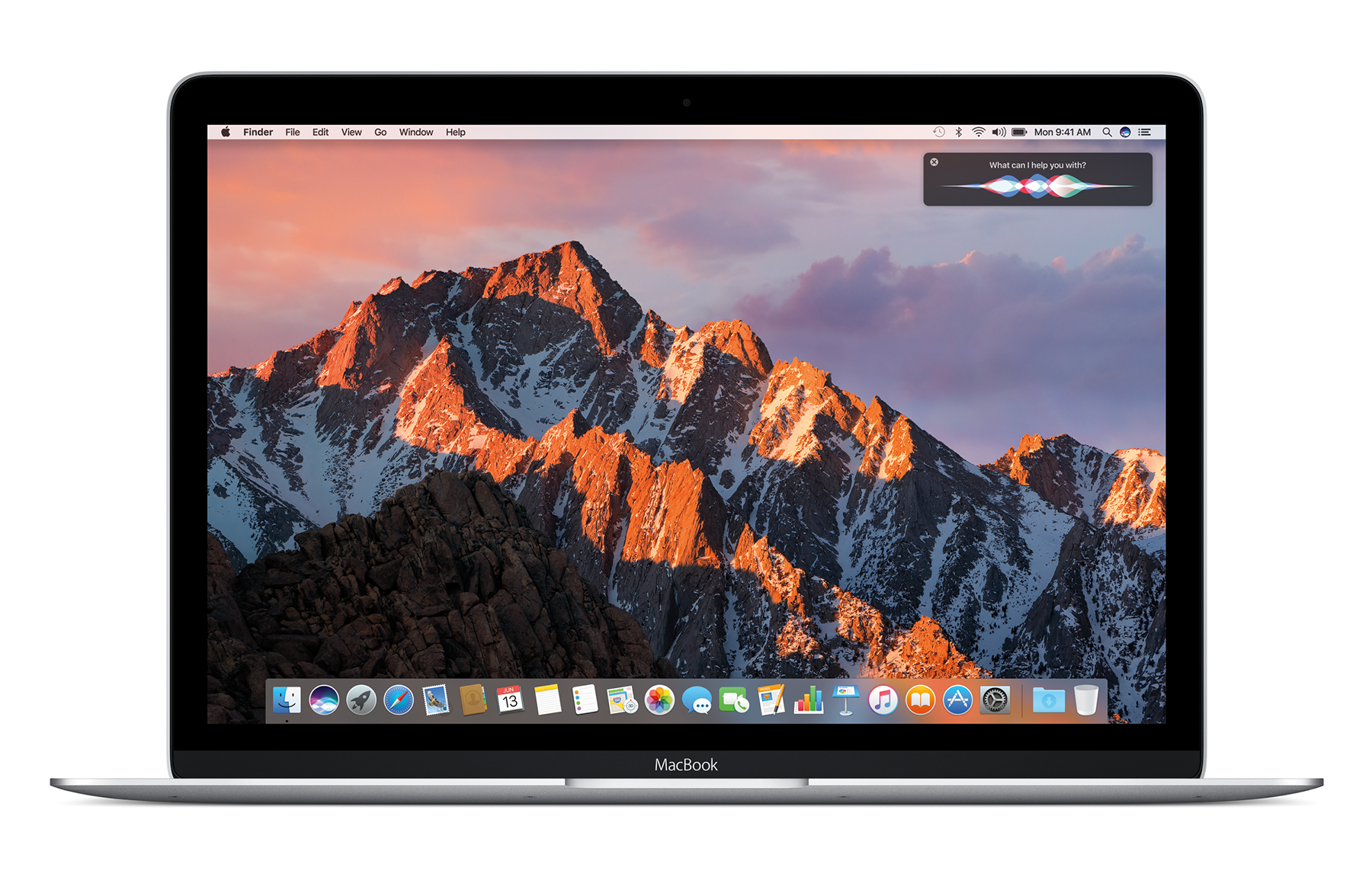 macOS Sierra was not be the flashiest thing Apple previewed this week. watchOS and iOS saw big updates, and even tvOS promises fewer hassles with things like Single Sign-on and a dark mode.

However, since there’s an old Mac in the corner of this website, and I’ve written several OS X reviews over the past few years, Sierra is what I’m focusing on out of WWDC.

There’s a lot to this release beyond the old name.

I haven’t gotten to spend a lot of time with macOS Sierra yet. However, that doesn’t mean I can’t share some early thoughts on where the Mac is headed for its 2016-2017 cycle.

The major feature this year for the Mac is Siri. It dominates the preview page on Apple.com and took up the bulk of the on-stage demo time during the keynote.

While new desktop Siri has a lot in common with its mobile sibling, it can do a lot with files now, too. It can be used to find files based on dates, names, file type, tags and more.

To be fair, a lot of this has been in Spotlight for a while, but talking to the computer to execute complicated searches will probably prove easier than remembering how Spotlight wants those searches entered.

Like Spotlight, Siri can search the web, and now images and other results can be dropped right into documents or email drafts. Saved searches can be pinned to Notification Center where they will auto-update with new information from the web for quick access in the future.

I still think Spotlight and Siri should probably merge at this point.

Siri can do some other macOS-specific things like report back on free disk space, but for the most part, this is iOS Siri bolted onto the Mac.

With Touch ID-enabled Macs still a few months off, macOS Sierra provides a way for Apple Watch owners to unlock their Macs with their wrists. Here’s how Apple describes it:

Get instant access to your Mac when you’re wearing Apple Watch. Just wake up your Mac and you’re ready to go. Take a quick call or step away, then get right back to work. No password typing required.

The Watch has to be on the wrist and unlocked via PIN or Touch ID on the iPhone. If the Watch is taken off, authentication is broken. These are the same requirements needed for Apple Pay to work on the Watch, so I’m comfortable that Apple’s made this secure enough.

While this will save us a little time when waking up our MacBooks, I want to live in a world where I can use Touch ID on the Mac for things like 1Password as well.

In addition to Auto Unlock, macOS Sierra is bringing Apple Pay to the web. It is important to note that this seems to be Safari only:

I may be incorrect, but I don’t think this is coming to Chrome, let alone Windows, at this time.

As with most recent versions of everything, macOS Sierra promises many iCloud-related improvements.

Universal Clipboard will allow for easy sharing of the clipboard between Macs and iOS devices. Copy some text on the Mac and pasting it on the iPhone promises to be dead simple. There are some things in place like a two-minute time out to keep it from doing anything too surprising, but I’m still a little hesitant in trusting this. If snippets from my iPhone or iPad can be sucked into my clipboard manager, I will be much more comfortable.

iCloud Drive can now be set up to automatically sync ~/Desktop and ~/Documents. If a user has more than one Mac, this means these two directories would be mirrored. On iOS, these files would be available via iCloud’s Document Provider interface.

As I work currently, almost everything important on my MacBook Pro is saved to ~/Dropbox. I don’t see that changing with this feature, as I honestly trust Dropbox with this type of task far more than I do Apple.

Optimized Storage is a new low-level change to macOS, but involves iCloud Drive. Just read this and tell me if it sounds like something you would want to do:

Storage space maxed out? No problem. macOS Sierra can help make more room by automatically storing rarely used files in the cloud and keeping them available on demand. It can also help you find and remove old files you no longer use. So there’s always room on your Mac for new files and the ones you’ve used most recently.

macOS Sierra includes some other oddball features, like Picture in Picture, tabs in almost every app, a new Apple Music experience in iTunes, a subset of the new iOS Messages features and the fancy Photos.app COMPUTER VISION Memories feature.

Importantly, Apple has changed its policy on using iCloud features in apps sold outside of the Mac App Store. Now, apps that can’t be in the Mac App Store due to other policies or for business reasons can harness things like CloudKit. That’s a big deal, as iCloud was one of the few carrots Apple had to attract developers to the Store. I like it.

As it stands today, I’m excited to see the Mac staying mostly in-step with iOS features. All in all, macOS Sierra is not going to go down as the most exciting update to the Mac operating system ever, but that is okay with me. The Mac is a mature, stable platform. Things like Siri and Photos give developers new ways to work on the Mac, and that is a good thing.