Designed by Apple in California and A Personal Guide to Personal Computers are not the only books Apple has published in the last 40 years.

So Far: The First Ten Years of a Vision was published in 1987, and celebrated the company’s tenth anniversary. Unlike *Designed by Apple in California,” this book mixes text and photos nicely. It’s built on the premise that Apple is about far more than computers.

Chapter names include things like “Freedom,” “Courage,” and “Sharing.” The book is full of little stories about people making a difference in the world using Apple computers. It’s all very upbeat and touchy-feely. It even includes numerous page with the names of all past and present employees as of January 1, 1987. 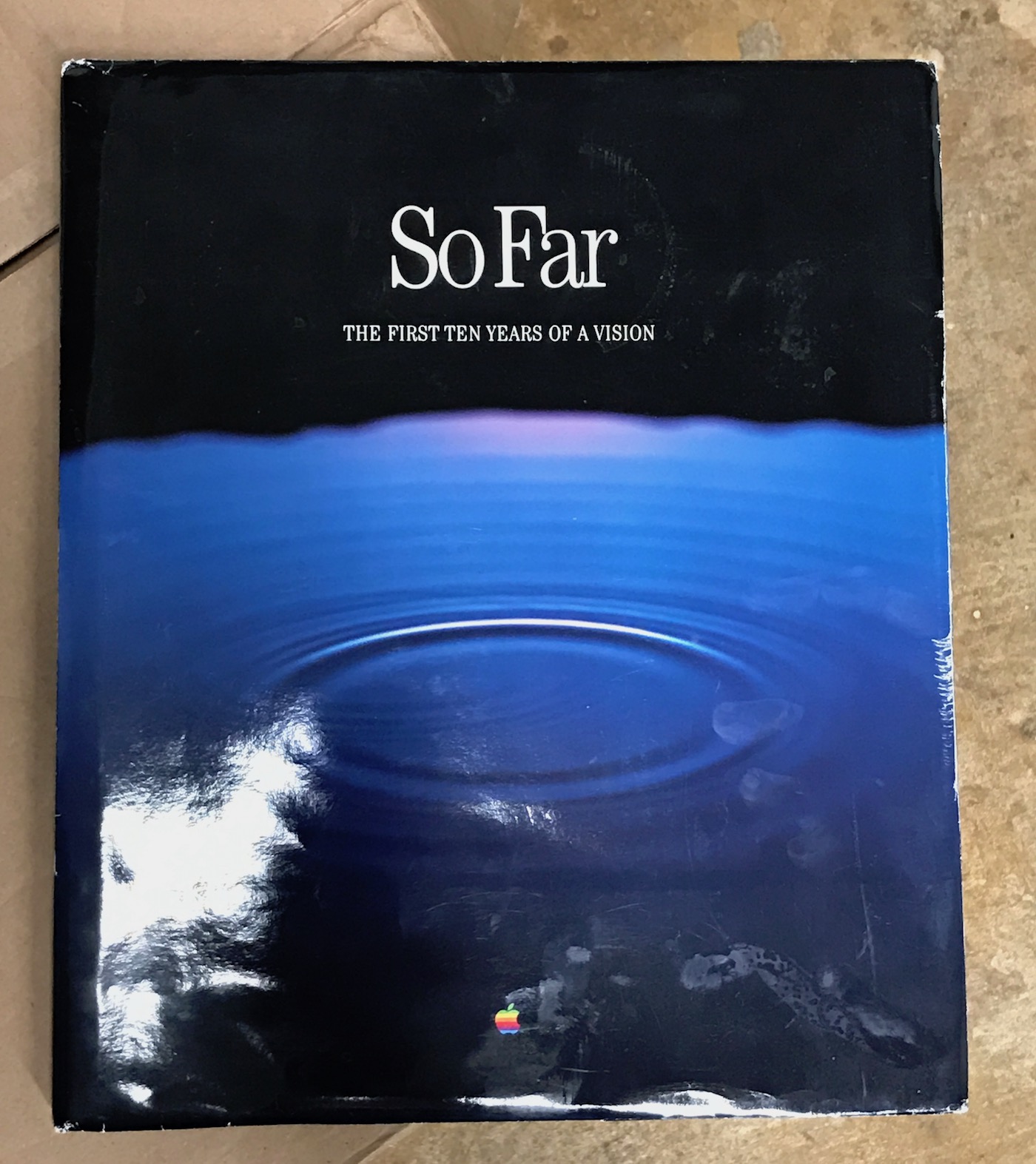 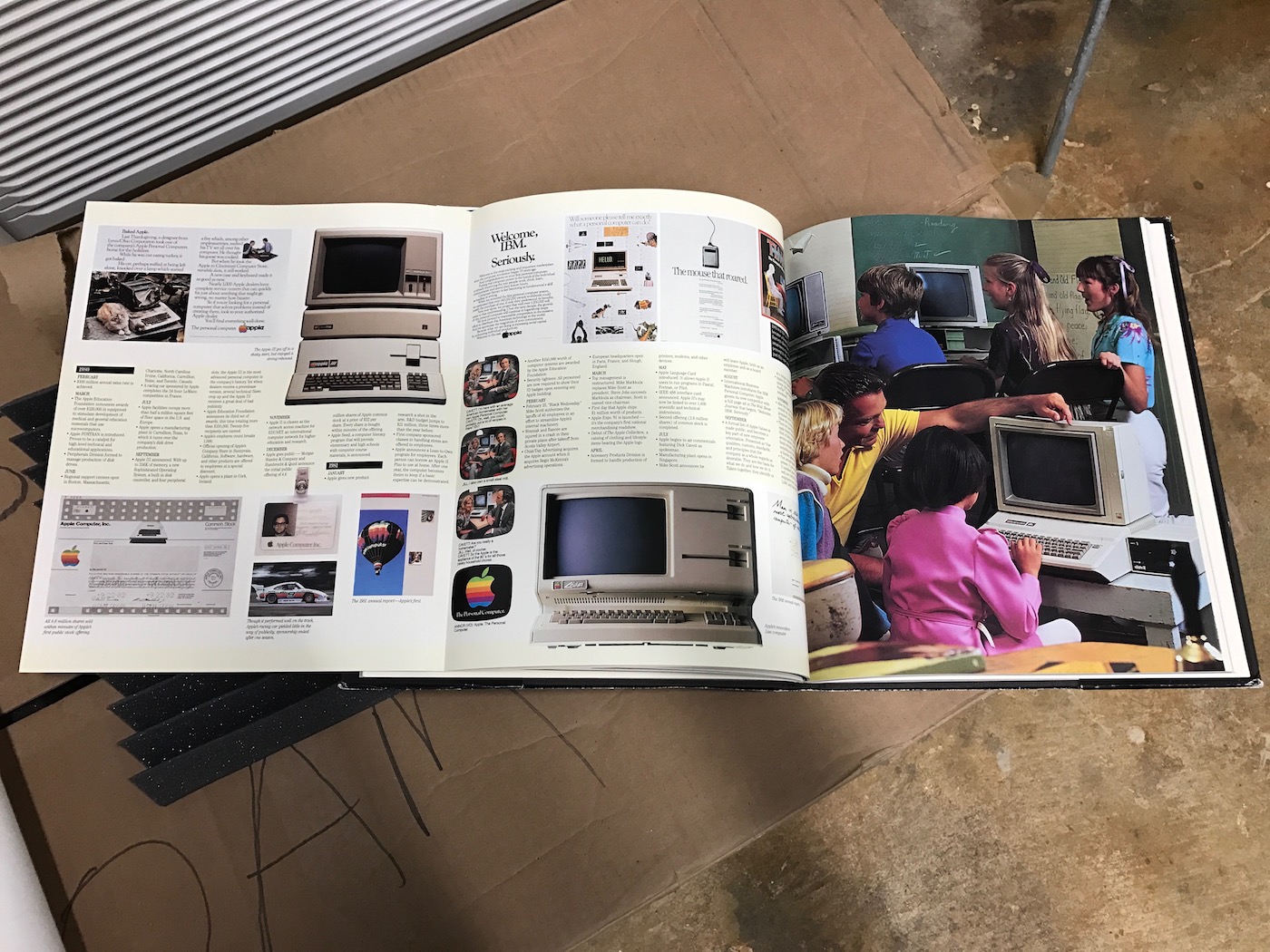 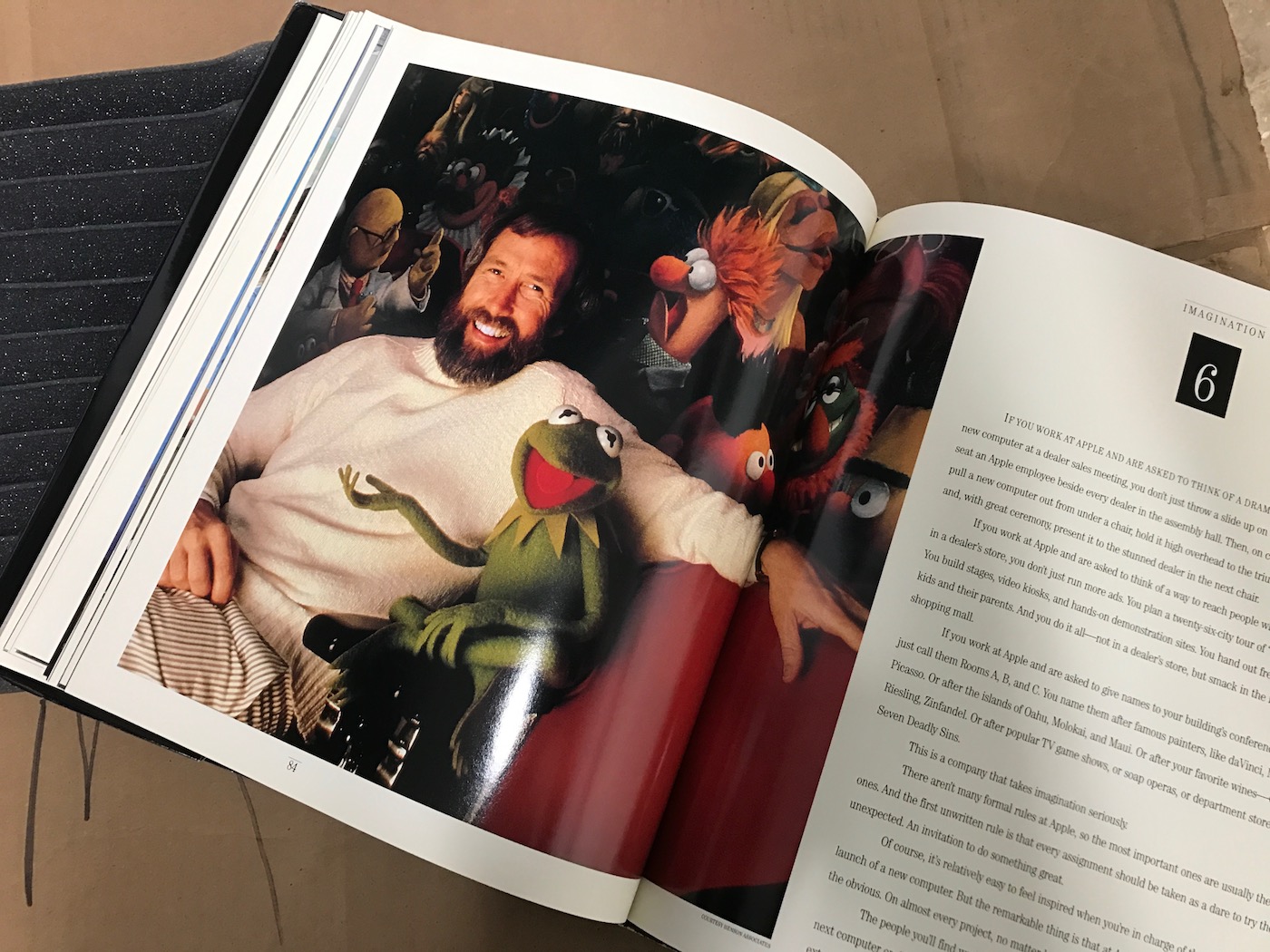 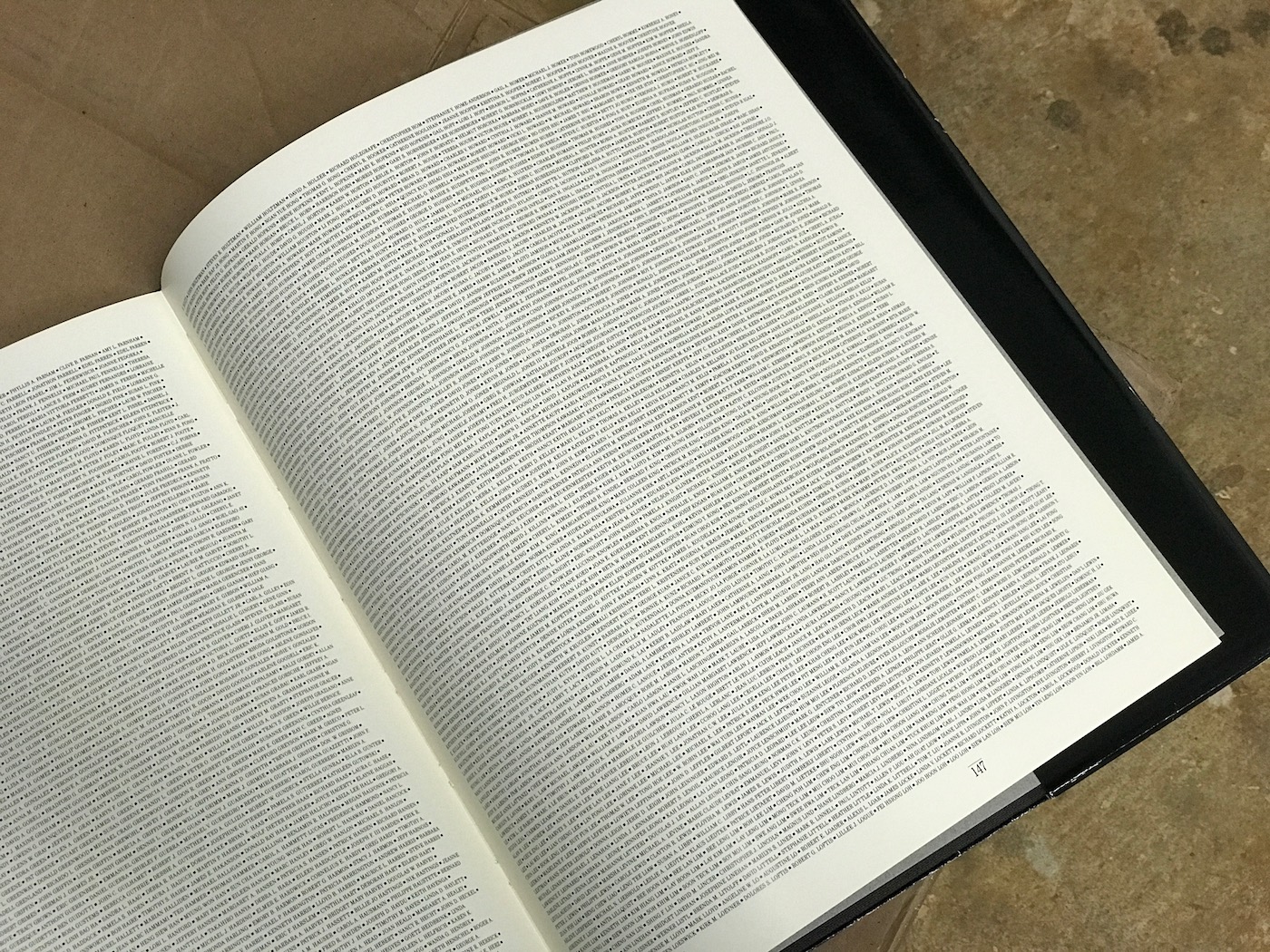 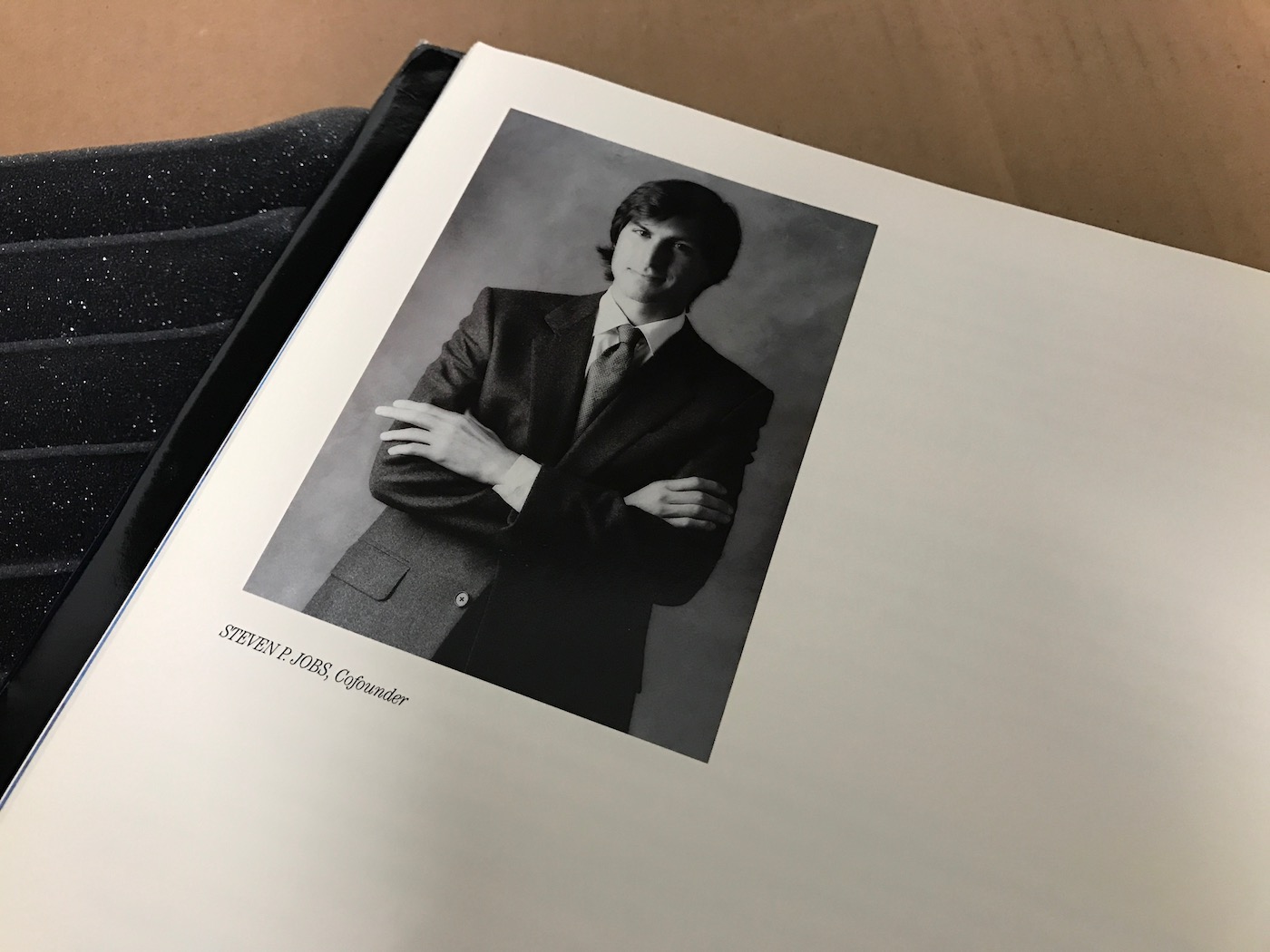