Defying Gravity: The Making of Newton is a book on Apple about the company’s ill-fated PDA from the 1990s. It was published by Beyond Words Publishing in 1993. Infortunately, they spelled the title of the book Defying Graviity on the spine. 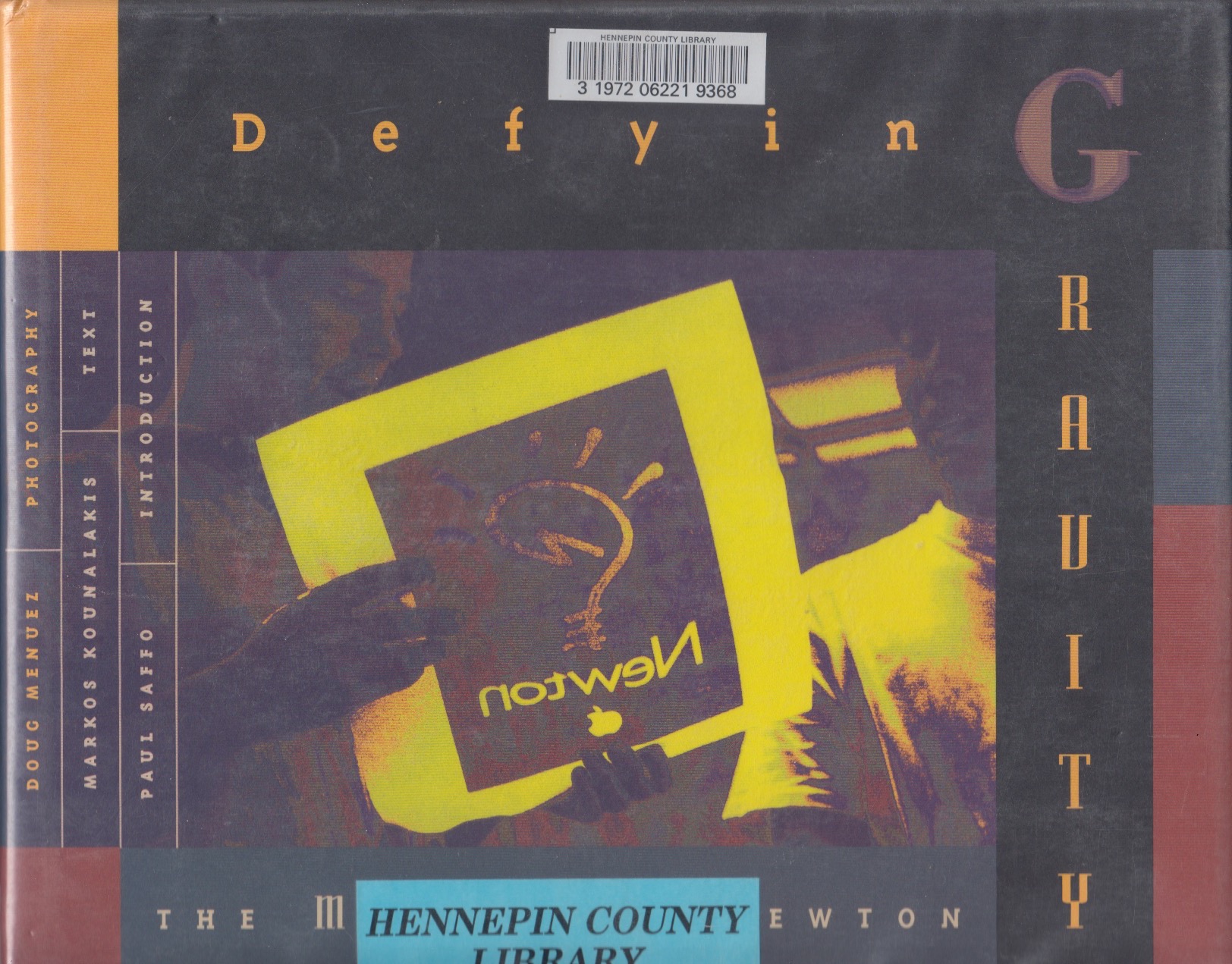 My particular copy was a gift from a friend, but at some point was part of a library system.

Instead of page numbers, the book counts down to zero, which marks the product’s introduction. It follows several members of the Newton team, including Michael Tchao, who is a VP of Product Marketing at Apple today after a 15-year hiatus away from the company. 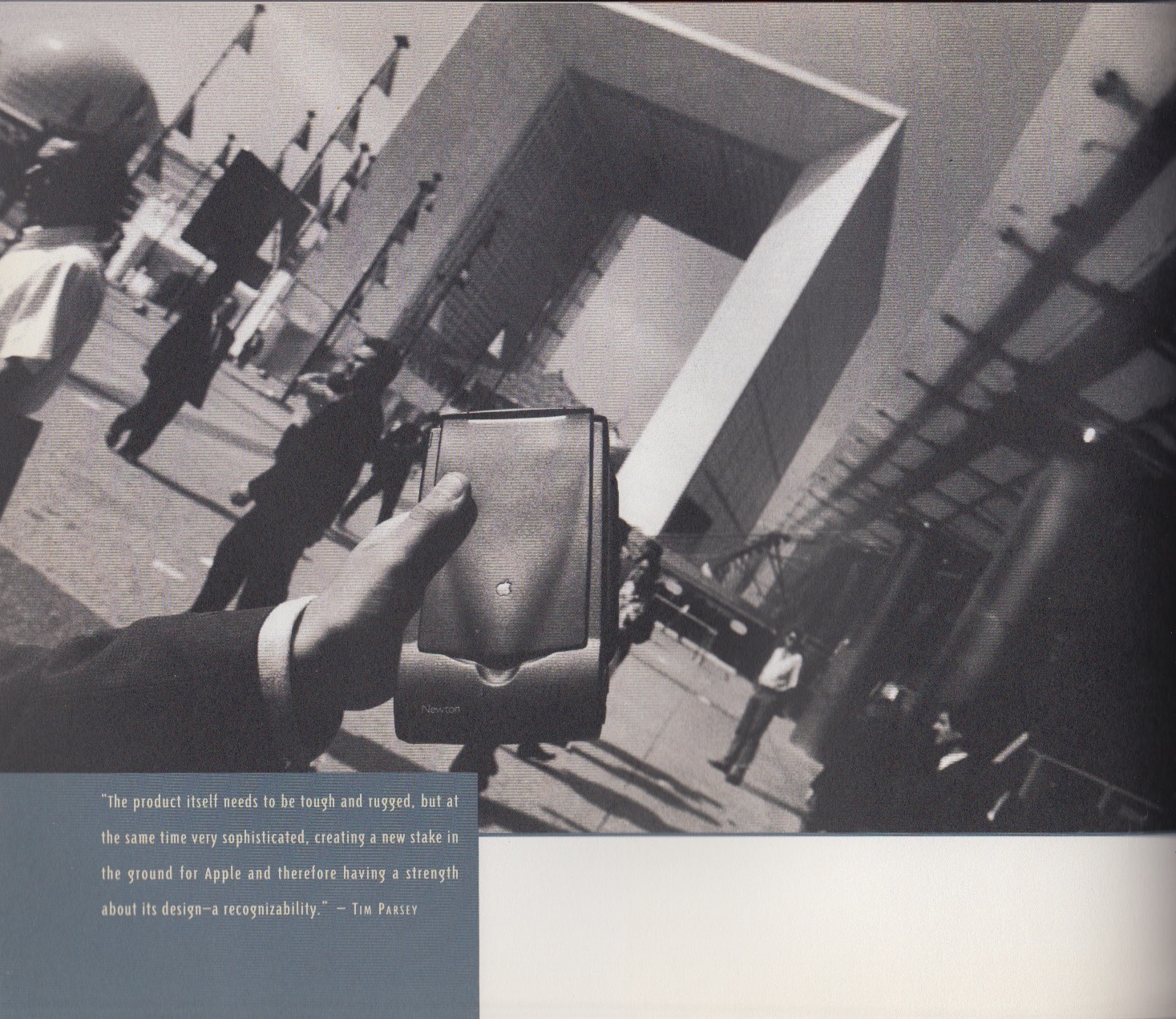 It’s a little light on technical details, but it’s a fun look at a weird chapter in Apple history. 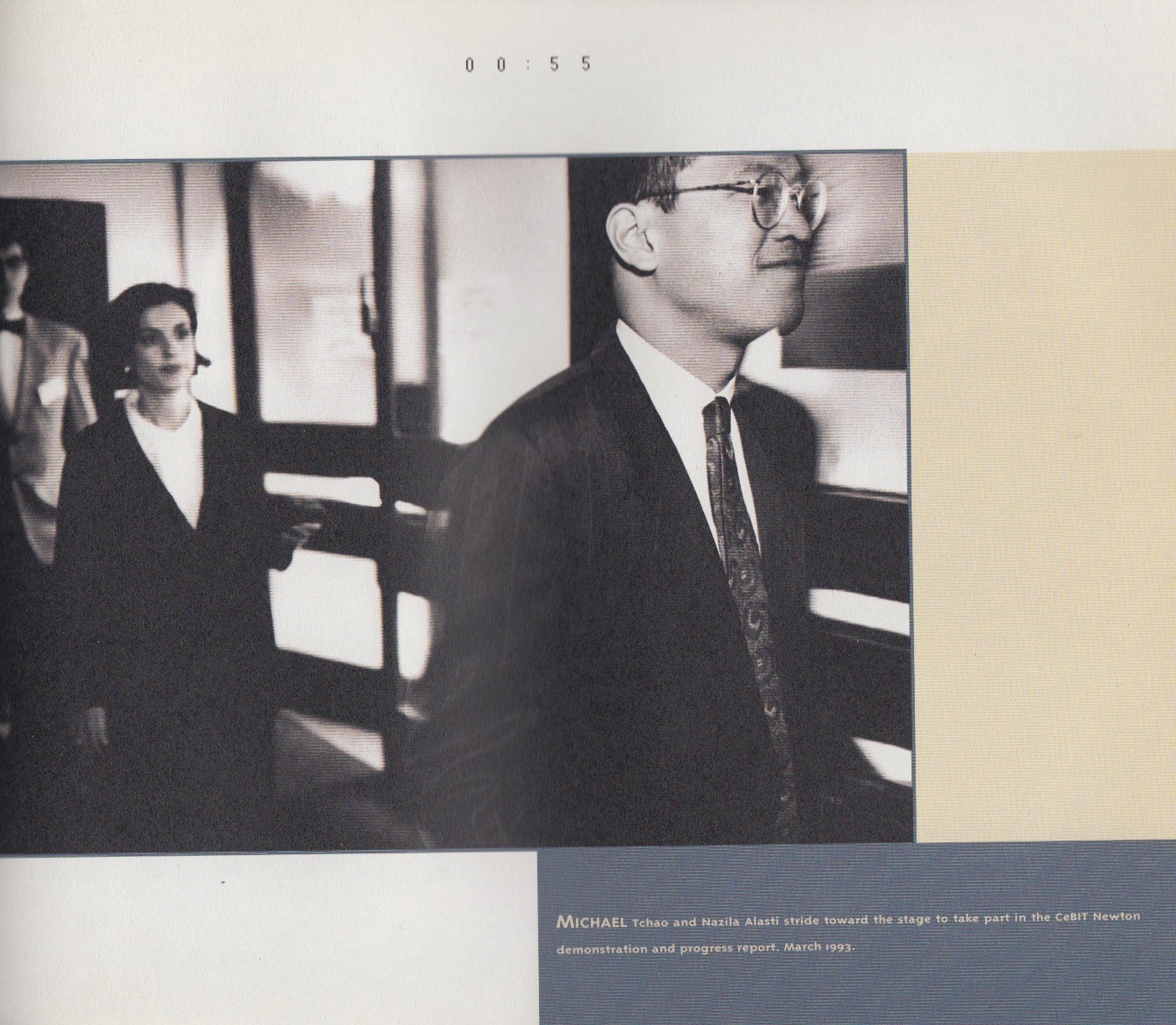