Backdrop Effects is a Mac OS X 10.5 Leopard iChat feature that “removes” the background of your video chat and replaces it with a picture of your choosing, leaving you in the foreground. It works much like a “green screen” used by actors in a Hollywood studio.

The feature is present in Photo Booth, too, as shown below: 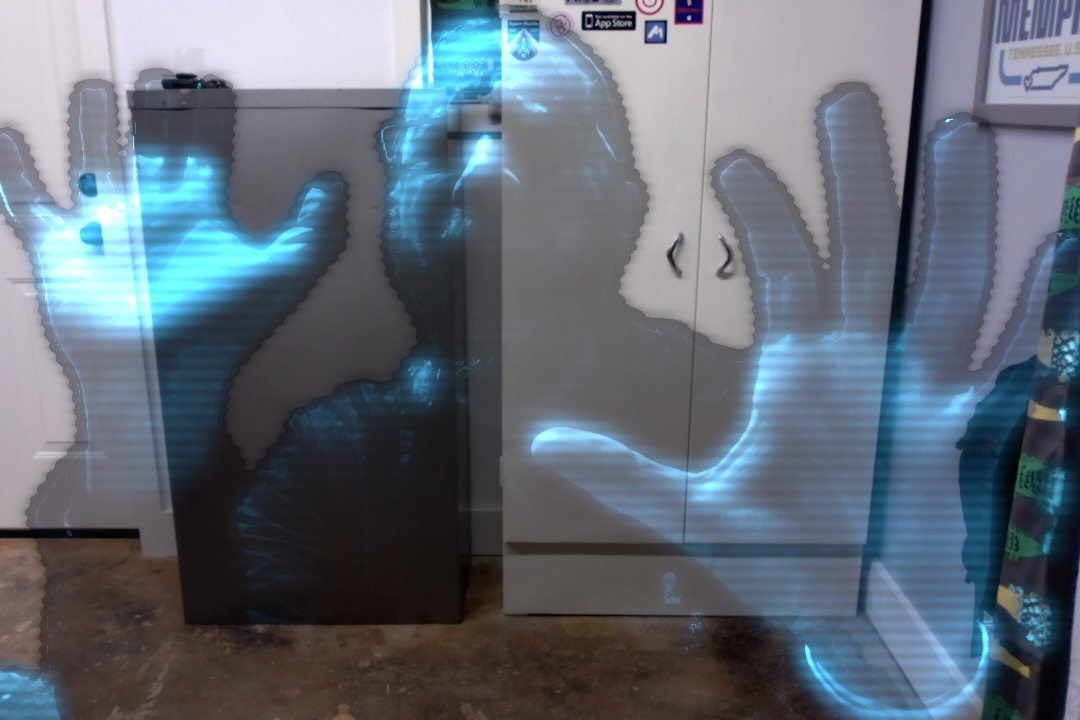