EDITOR’S NOTE: This post is now outdated. Visit my gear page for a more current setup.

While it’s a little out of date now, I wrote about my podcasting gear back in 2015. I use this set up every time I sit down at my desk to record a show.

However, Relay FM does an increasing number of shows on the road, at conferences and other events. To record these podcasts, I’ve put together an arsenal of equipment.

Like with my normal setup, I’m not claiming this is the only way to do this sort of work, or even that this is the best way. It’s what works for us. 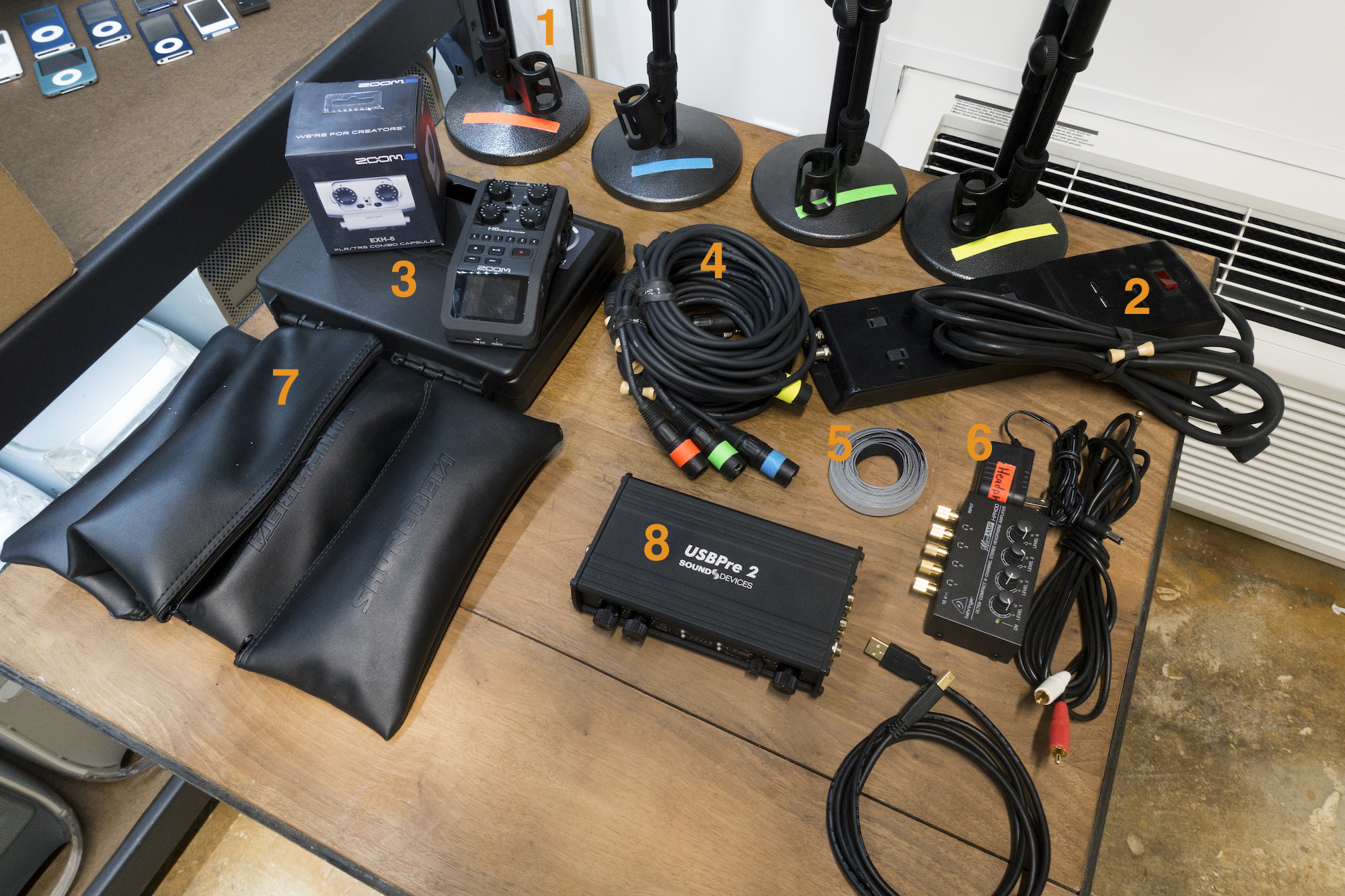 September is National Childhood Cancer Awareness Month. Join me in supporting the life-saving work of St. Jude Children's Research Hospital.
Sponsor:
Podapp is a podcast player that makes listening to podcasts better. It’s coming later this year to iOS, iPadOS, and macOS. Be the first to try it.