When MagSafe was introduced with the iPhone 12 line in the fall, there was a lot of chatter over if Apple would make an external battery pack that would work with the system. Now, many months later, we have the answer: the $99 MagSafe Battery Pack. 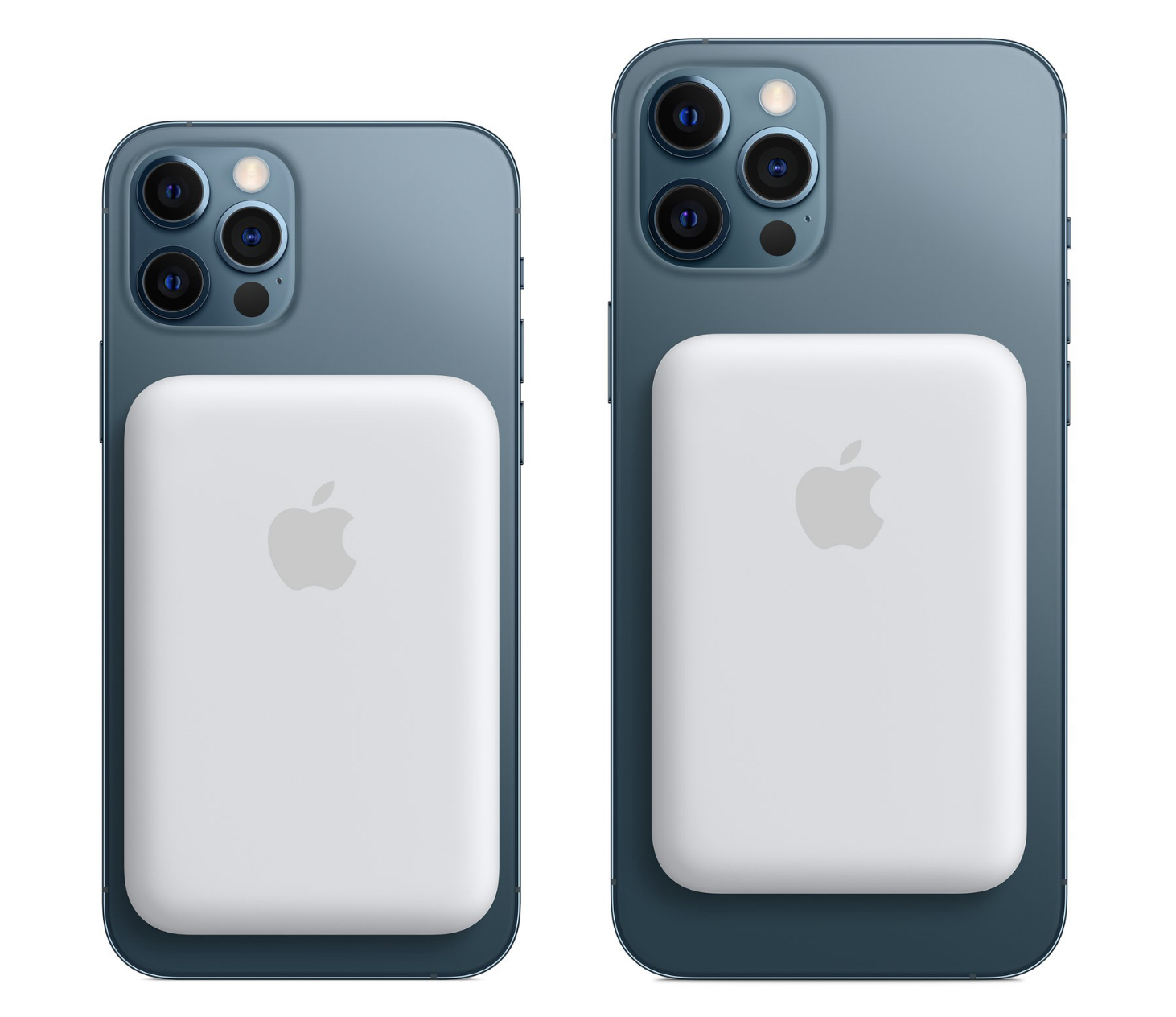 According to MacRumors, this battery accessories clocks in at just 1,460mAh, in line with the previous Smart Battery Case. As far as charging speed, this is what Apple says:

5W is pretty slow; the MagSafe charging puck is capable of reach speeds up to 15W. I suppose this is fine for something I would mostly use on travel days, but it’s still a little disappointing. The trade-off is having something less bulky and easier to manage than the old Smart Battery Case.

I’m not sure that trade-off is worth it, and I’d sure be happier if it didn’t just come in white.