In its second product announcement in two days, Apple has unveiled a new HomePod: 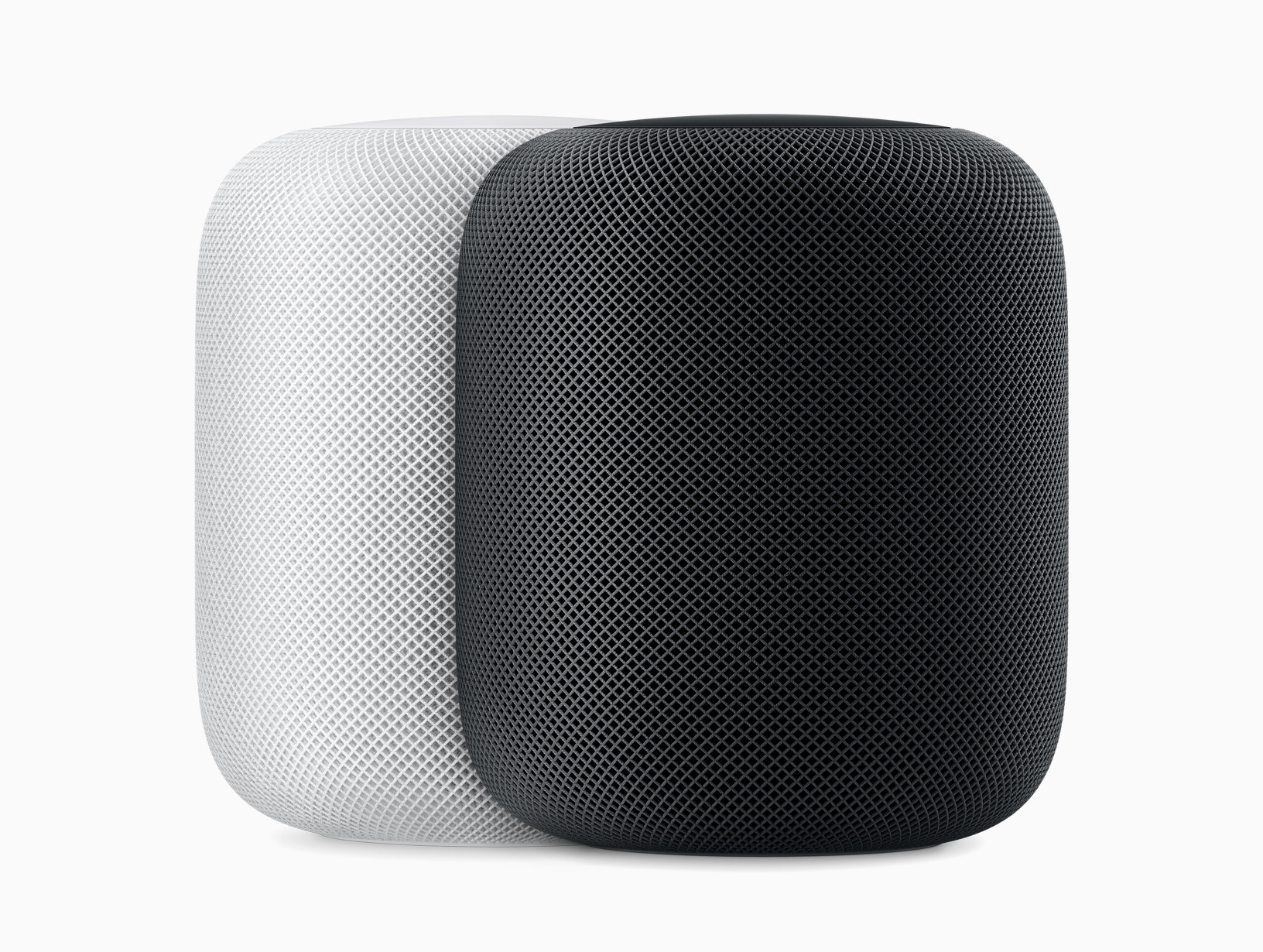 Oh shoot, that’s the original HomePod. Here’s an image of the new one: 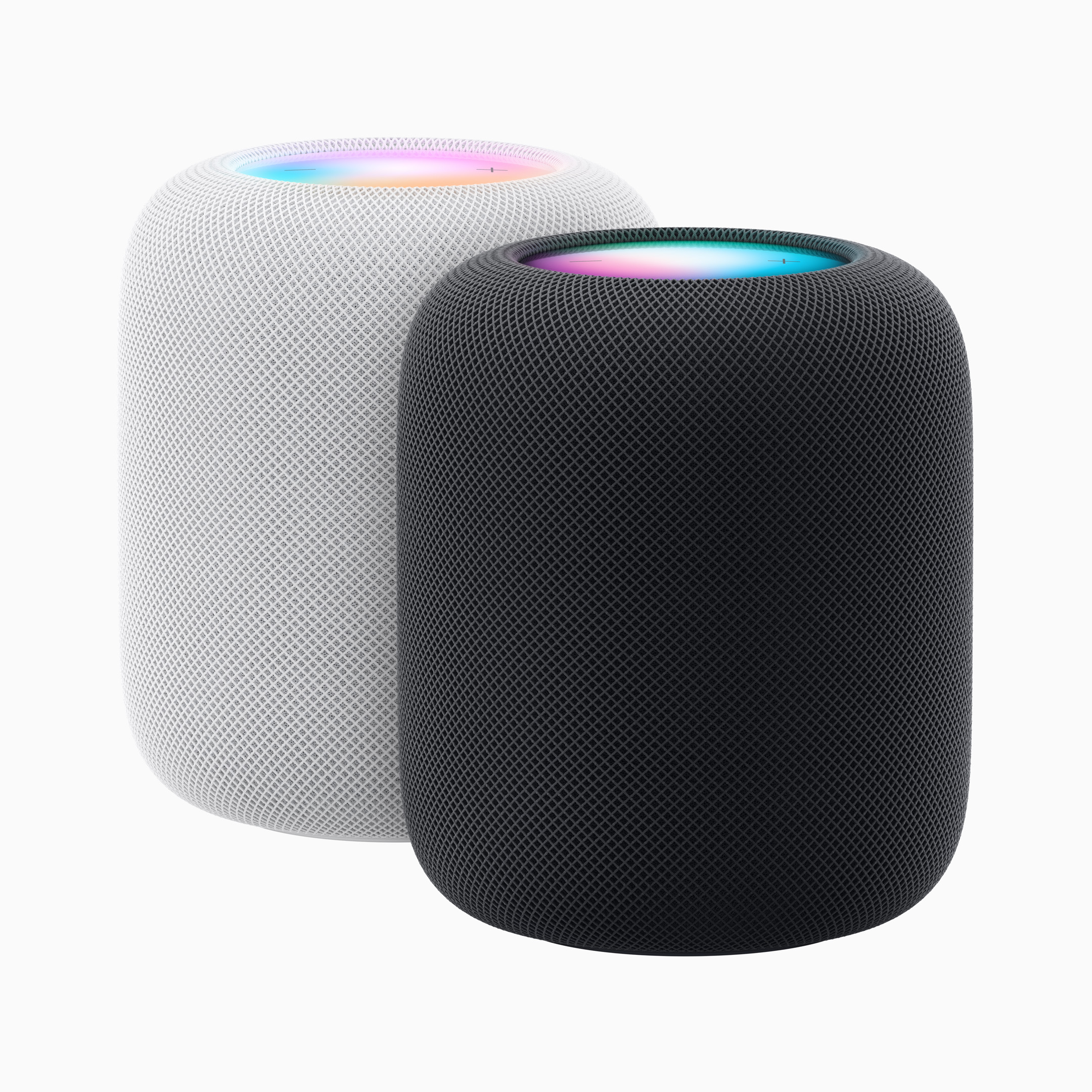 The two generations are very similar on the outside. The display at the top on the new one looks much more like what’s on the HomePod mini, and the new speaker comes in both white and midnight, but it’s hard to spot the differences in color in Apple’s images. Sadly, the big HomePod doesn’t come in the great colors its smaller sibling does.

On the inside, the HomePod has learned some new tricks, as outlined in the press release announcing it:

With Sound Recognition, HomePod can listen for smoke and carbon monoxide alarms, and send a notification directly to the user’s iPhone if a sound is identified. The new built-in temperature and humidity sensor can measure indoor environments, so users can create automations that close the blinds or turn on the fan automatically when a certain temperature is reached in a room.

(The HomePod mini apparently also has a temperature and humidity sensor lurking inside. It should be enabled with iOS 16.3)

Those seem like great additions, as does Matter support, which arrives with this new HomePod as well. It also supports Ultrawide Wideband for audio handoff, eARC, Find My and more. The HomePod is powered by the S7 system on a chip which debuted in 2021’s Apple Watch Series 7. This means the HomePod is limited to 802.11n for Wi-Fi and Bluetooth 5.0.

These features are outlined in Apple’s video:

The new HomePod is $299, which is what the original HomePod went for by the end of its life, down from the original’s initial price of $349. Compared to the $99 HomePod mini, I’m hard pressed to see the $299 price as a great value, but if it sounds as good as the original did, I’m sure it will find its fans. Order open today, and the HomePod ships on February 3.